BJP released a list of star campaigners on Friday for the upcoming bypolls of four Assembly seats in West Bengal. The elections are scheduled for October 30. 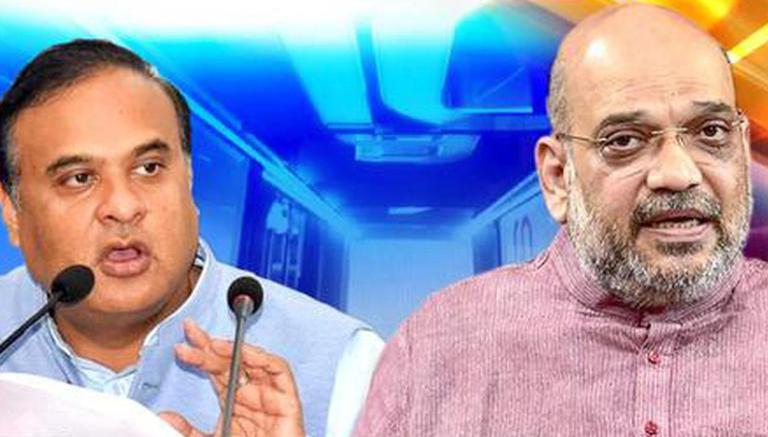 As the BJP tries to increase its popularity within the state, the party has directed several national executives for the campaigns. With this move, BJP hopes to consolidate a stronghold in the state and continue its expansion within the state. There are some campaigners who joined the BJP from Trinamool Congress ahead of assembly polls, namely Dinesh Trivedi and Bharati Ghosh. Other leaders like Swapan Dasgupta, actor-turned-politician Mithun Chakraborty, Anirban Ganguly, Mukt Mani Adhikari, Jayanta Roy, Rajib Banerjee, Ashok Lahiri, Debashree Chowdhury, Rupa Ganguli and Mafuza Khatun are also on the list. BJP has made the state its priority despite losing the assembly polls earlier this year. A party leader said, "This is probably the first time that so many people from West Bengal have been accommodated in the committee. It is a clear message to the state leaders that the party has its focus on Bengal."

The Election Commission of India had earlier announced on September 28 that there will be bypolls for three parliamentary and 30 assembly seats across 15 states and Union territories in India. The ECI announced bypolls for Badvel (SC) in Andhra Pradesh, Gossaigaon, Bhabanipur, Tamulpur and Mariani, Thowra in Assam; Kusheshwar Asthan (SC) and Tarapur in Bihar; Ellenabad in Haryana; Fatehpur, Arki, and Jubbal- Kotkhai in Himachal Pradesh; Sindgi and Hangal in Karnataka; Prithvipur, Raigaon (SC) and Jobat (ST) in Madhya Pradesh; Deglur (SC) in Maharashtra; Mawryngkneng (ST), Mawphlang (ST), and Rajabala in Meghalaya; Tuirial (ST) in Mizoram; Shamtorr-Chessore (ST) in Nagaland; Vallabhnagar and Dhariawad (ST) in Rajasthan; Huzurabad in Telangana; and Dinhata, Santipur, Khardaha and Gosaba(SC) in West Bengal. As per the ECI, the last date to file nominations is October 8. The ECI has also set the date of examination of nominations on October 11 and the last date for withdrawal of nominations is set on October 13.