What Is The Indian Antarctic Bill Passed In Parliament? Know Details

The Indian Antarctic Bill 2022 was introduced in the parliament on 1 April 2022 and intends to give effect to the Antarctic Treaty. 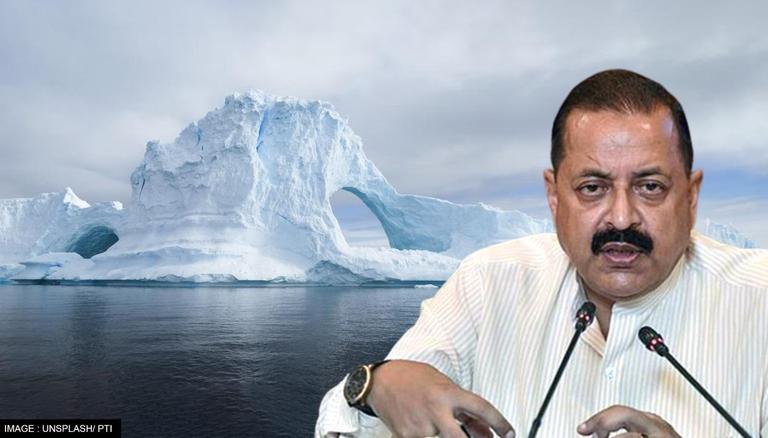 
The Lok Sabha, on July 22, passed the Indian Antarctic Bill, 2022, which authorises the application of Indian domestic laws at the research stations set up by India in the Antarctic region. The Bill was taken up for discussion for the first time ever in the lower House on July 21. However, because of the negligible presence of opposition MPs, the house was adjourned. The government was keen that the bill should be deliberated upon when the opposition is present in the House, given the importance of the matter.

The Indian Antarctic Bill 2022 was introduced in the parliament on April 1, 2022 and intends to give effect to the Antarctic Treaty, which covers the area south of 60 degrees S latitude, with the objectives: the area of Antarctic should be used for peaceful purposes only; to promote international scientific cooperation.

What is Indian Antarctic Bill 2022?

At the outset, it's significant to note that India has a Consultative (Voting) status in the treaty, which is given to countries who have shown commitment to the Antarctic by doing significant research in the area. India currently operates two research stations - Maitri and Bharti, where scientists are involved in research.

The bill proposes to prohibit Indian expedition to Antarctica without a permit or written authorisation of another party to the Antarctic Treaty, provide for an officer by the Indian government and for levying penalties for violation of certain provisions of the legislation. One of the objectives is also to gather funds for the protection of the environment of the Antarctic and also to aid the ongoing research work in the area.

About the Antarctic treaty