Neither 'claimant nor desirous' for PM's post, but Bihar CM Nitish Kumar has taken seriously the responsibility of bringing all the non-BJP parties together. 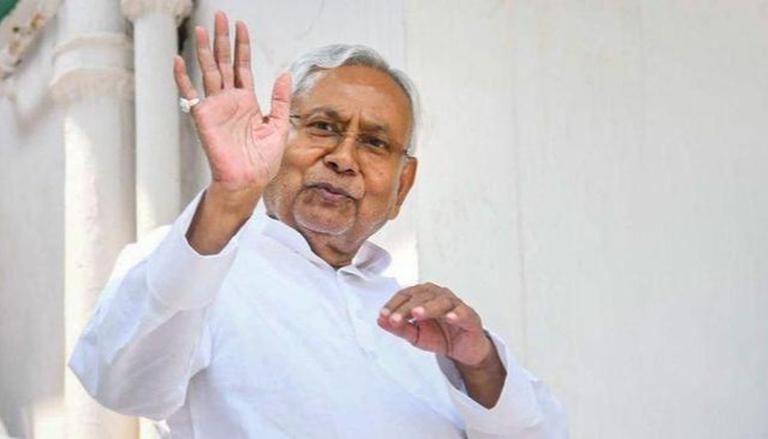 
Neither 'claimant nor desirous' for PM's post, but Bihar Chief Minister Nitish Kumar has taken seriously the responsibility of bringing all the non-BJP parties under the same umbrella for 2024. Having landed in the national capital on Monday, in about 24 hours, the Janata Dal-United leader has met his counterparts from Congress, Samajwadi Party (SP), Aam Aadmi Party (AAP) Communist Party of India (CPI) and Communist Party of India-Marxist (CPIM).

Nitish Kumar began this meeting spree, with Congress' Rahul Gandhi. Post the meeting, that took place at Gandhi's Tughlaq Road residence, images started doing the rounds of Rahul and Nitish together from the meet, which reportedly focussed on 'Misson 2024'. 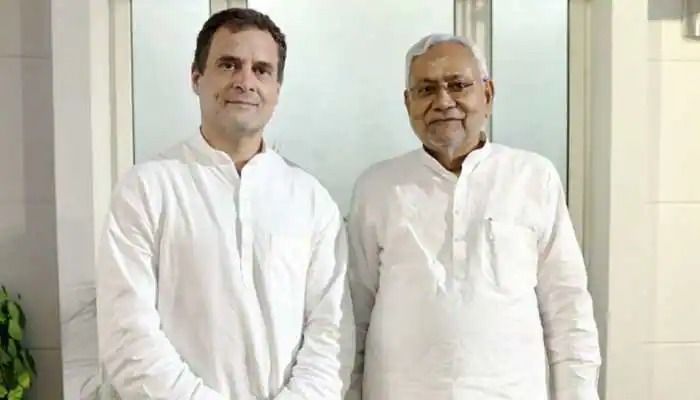 On Tuesday morning, the JDU leader met the Secretary-General of the CPIM Sitaram Yechury in his Delhi office. Post the meeting with Nitish, Sitaram highlighted the objective put before him that 'all Indians would agree with'. "To make India truly free, democratic, unite and level all citizens, all secular, democratic parties and powers to come together," the tweet in Hindi read.

The next on the list of Nitish was D Raja, the General Secretary of CPI, who he met at the party's headquarters in Ajoy Bhawan. On Twitter, Raja informed how they discussed the evolving political situation, and said, "An “India Model” of unity is emerging against the authoritarian misrule of the RSS-BJP."

READ | Will 'Bihar model' be implemented across India? Here's what Nitish Kumar thinks

An “India Model” of unity is emerging against the authoritarian misrule of the RSS-BJP. Also presented him a copy of my book on Marx & Ambedkar. pic.twitter.com/G9bsW7Mc0Q

However, SP's Akhilesh Yadav described Nitish's meeting with him and his ailing father as 'in the name of courtesy and well being', in sharp contrast to that of others.

Pertinently, before the Bihar CM, his Telangana counterpart K Chandrashekhar Rao had already embarked on what his team called an 'India tour' to meet political leaders, and attend political events. In his visit to Bihar last week, KCR, also an aspirant for the PM post, had snubbed Nitish. When asked about who will the joint PM candidate for the opposition be, the TRS leader said, "It will be decided on the basis of consensus.''

Thereafter, Nitish Kumar got up to leave, saying 'They have been asking questions for over 50 minutes, what else are they left to ask'. Subsequently, in spite of the TRS leader's repeated insistence of 'baith jaiye', the JDU leader failed to comply. The next day, he announced that he would be going to Delhi.