Other than exempting senior citizens above 75 from filing ITR and easier dividend payout, the Budget has no specific mention of inclusion and schemes for persons with disabilities, they alleged. 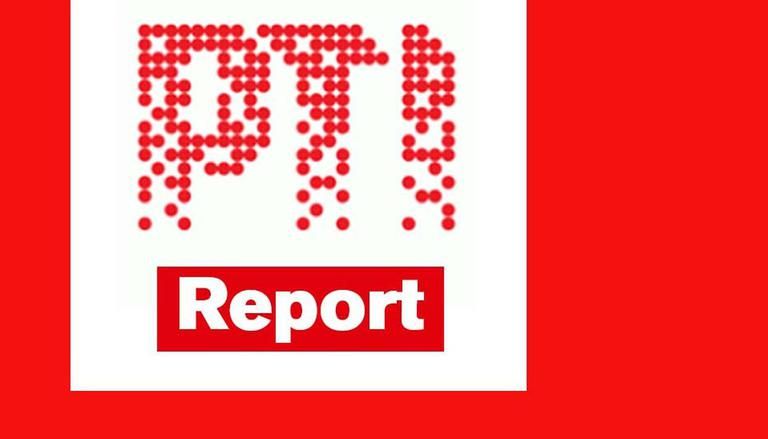 Some disability rights NGOs have expressed disappointment over differently-abled people being allegedly "neglected" in the 2021-22 Budget unveiled on Monday.

Other than exempting senior citizens above 75 from filing ITR and easier dividend payout, the Budget has no specific mention of inclusion and schemes for persons with disabilities, they alleged.

Arman Ali, the executive director of the National Centre for Promotion of Employment for Disabled People (NCPEDP), said the Budget document talks about it being dependent on six pillars, one of them being inclusive development for aspirational India, but persons with disabilities have once again been "neglected".

"Year after year, disability sector sends its asks to the Govt of India but this time again these asks were not even mentioned. This budget was of utmost importance due to the ongoing pandemic as people have lost jobs and children have dropped out of schools because of the lack of facilities," he said.

Ali said the ‘Atma Nirbhar Swasthya Bharat Scheme’, which is the highlight of this budget, focuses on strengthening primary and secondary healtcare centres but has no word on persons with disabilities.

"However, we hope that all disabled people are included under the announced health schemes. The saddest part is that the budget document is still referring to the Persons with Disabilities Act,1995. We have entered into the 5th year of RPWD Act 2016 and yet, time and again, we have to remind the government about the latest laws on disability," he said.

The allocation for the Department of Empowerment of Persons with Disabilities (DePwD) has been reduced to 1,171.76 crore from 1,325.39 crore, with an approximate cut of Rs. 150 Crores, Ali said.

"As a sector, we are all disappointed and concerned about the future of persons with disabilities in our country," he added.

National Platform for the Rights of the Disabled, in a statement, said it lodges its "strong protest" at the substantial reduction in budgetary support to the Department of Empowerment of Persons with Disabilities.

This substantial reduction of nearly 12 per cent will adversely impact various schemes and programmes that are being undertaken by the department, it said.

In the Budget, the government also proposed a budget outlay of Rs 2,23,846 crore for health and wellbeing in 2021-2022, an increase of 137 per cent from the previous fiscal, with Rs 35,000 crore earmarked for COVID-19 vaccine in the upcoming financial year.