Art Historian Wright Discovers Painting He Bought For $88 Is Worth Over $55,000

A painting bought by a leading art historian, Christopher Wright, for $88 in 1970 has turned out to be worth almost $55,000, according to The Guardian. 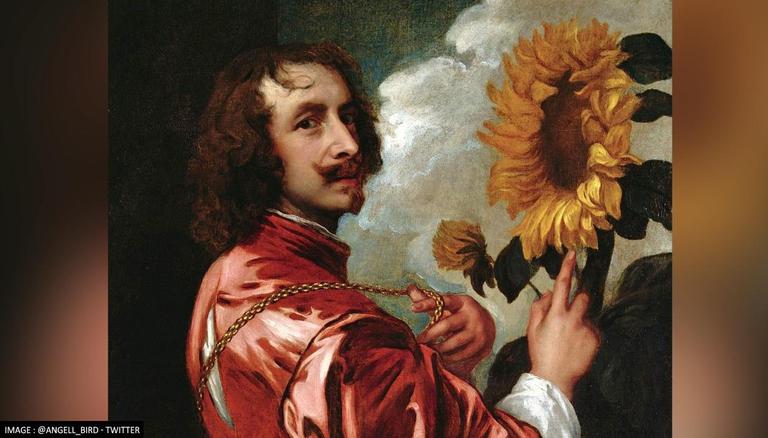 
A painting bought by a leading art historian, Christopher Wright, for $88 in 1970 has turned out to be worth almost $55,000. According to The Guardian, all these years, Wright believed that the artwork was just a copy of a painting by Sir Anthony van Duck. However, after the painting caught the eye of a visitor to his home, he found that it was actually an original by the Flemish court painter to King Charles I in the 17th-century.

While speaking to the media outlet, Christopher Wright said, “I bought it from a jobbing dealer in west London. I was buying it as a copy, as an art historian. I took no notice of it, in a strange way. The syndrome is the cobbler’s children are the worst shod. So the art historian’s collection is the least looked at.”

However, Wright further went on to say that he looked at the painting - a portrait of Isabella Clara Eugenia, Infanta of Spain and Regentess of the Spanish Netherlands - more closely after it caught the eye of Colin Harrison, senior curator of European Art at the Ashmolean Museum, Oxford. Wright said that Harrison looked at the portrait and told him that the picture is by Van Dyck. “When you own something, you don’t take any notice of it. It was the sitter’s hands that set it off. That’s what Colin noticed,” he added.

Wright’s painting is half-length, oil on canvas measuring 81.5cm by 70.5cm. The art historian revealed that when he was buying it, he had assumed that the painting was one of the numerous copies of Van Dyck’s infanta portraits in various formats. However, after being inspired by Harrison, he took the artwork to the Courtauld Institute of Art in central London, where it has been now examined and restored.

READ | Vincent van Gogh's painting, once seized by Nazis, auctioned off for $35.8 million

“It was dirty and had yellow varnish, but it was in decent condition,” he said. “The whole thing looks absolutely magnificent now.”

Wright said that the painting was hanging in his sitting room for years. But now, having realised its significance, Wright wants it to go to a public institution. The art historian is putting it on permanent loan to the Cannon Hall Museum, Barnsley, which boasts a collection of the 17th-century Dutch and Flemish paintings.