Pablo Picasso: Here's A List Of Spanish Artist's Most Expensive Works Ever Sold At Auction

Spanish painter Pablo Picasso’s painting was sold for a whopping $103.4 million at Christie’s auction in New York on May 13. Here are his most expensive works. 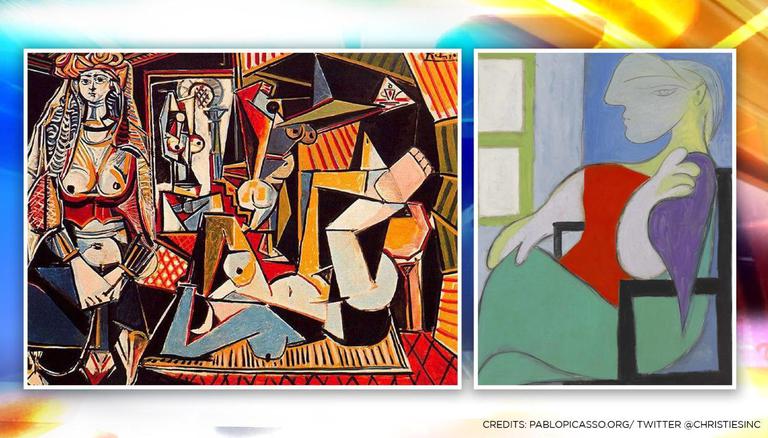 
Spanish painter Pablo Ruiz Picasso’s painting was sold for a whopping $103.4 million at Christie’s auction in New York on May 13. The painting was notably sold in just 19 minutes in which reportedly, the bidding war took place between six people. The artworks by the painter who passed away back in 1973 have continued to entice people across the globe who wanted to acquire his pieces despite the sky-rocketing prices at an auction. He was one of the greatest artists of the 20th century and rose to fame with paintings such as ‘Guernica’ along with the art movement known as ‘Cubism.’

Five most expensive works of Picasso ever sold at auction

According to the database of auctions across the globe, here are the five most expensive works of Pablo Picasso to ever sold excluding the private sales as those amounts are not often revealed:

Picasso painted The Women of Algiers (Version ‘O’) in 1955 and was sold for $179.3 million at Christie’s auction in 2015. This painting held the world record for the highest ever price paid at an auction until it Leonardo da Vinci’s Salvator Mundi. For Picasso’s work, the bidders, at the time fought via telephone with reportedly no competitors in the room. As per Art News report, Jussi Pylkkanen, the auctioneer, declared when the bidding had reached $140 million, “Still many people in the game.” 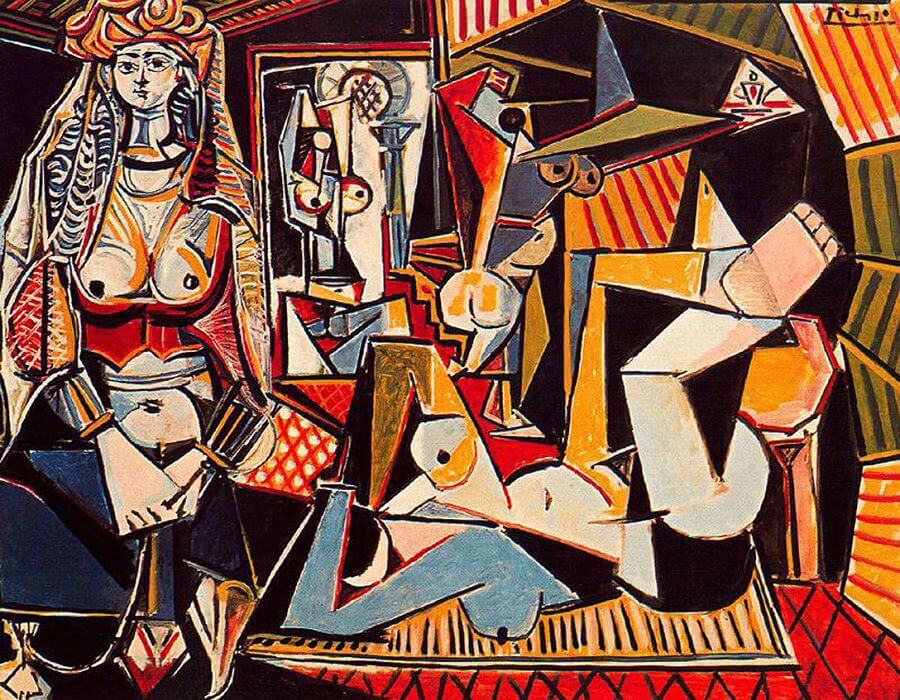 ‘Young Girl With a Flower Basket’

Pablo Picasso’s ‘Young Girl With a Flower Basket’ was painted in 1905 and it was reportedly one of the stars of the 2018 auction of the works collected by the late US banker David Rockefeller and his wife Peggy. The work represents a young girl nude holding a basket of flowers. The painting also surpassed the $100 million mark and was sold for $115 million including fees and was placed in David Rockefeller's Manhattan townhouse for decades.

The world record holder until ‘Women of Algiers’ was ‘Nude, Green Leaves and Bust’ that showed a young lover Marie-Therese Walter and was painted in 1932. It was sold for $106.5 million and is currently on loan at the Tate Modern art gallery in London. 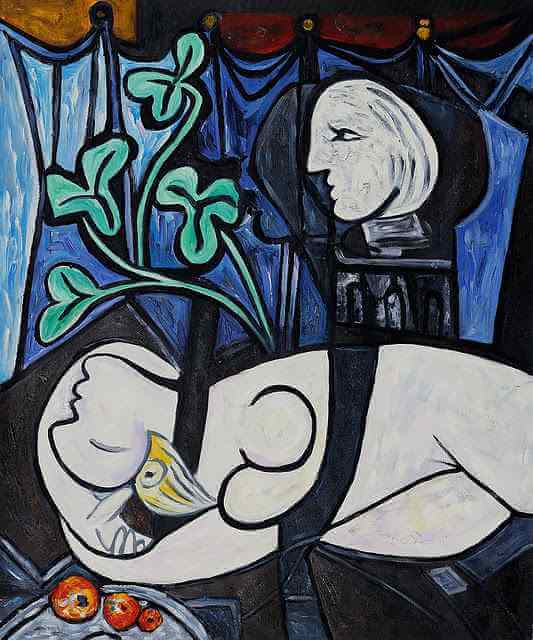 ‘Boy with a Pipe’

This painting is another one from Picasso’s “Rose Period” in 1905 and made it reportedly shortly after he was moved to Paris and settled in Montmartre. Becoming a record holder, ‘Boy with a Pipe’ was sold for $104.2 million in New York in 2004. The owner John Hay Whitney had bought the piece in 1950 for $30,000. 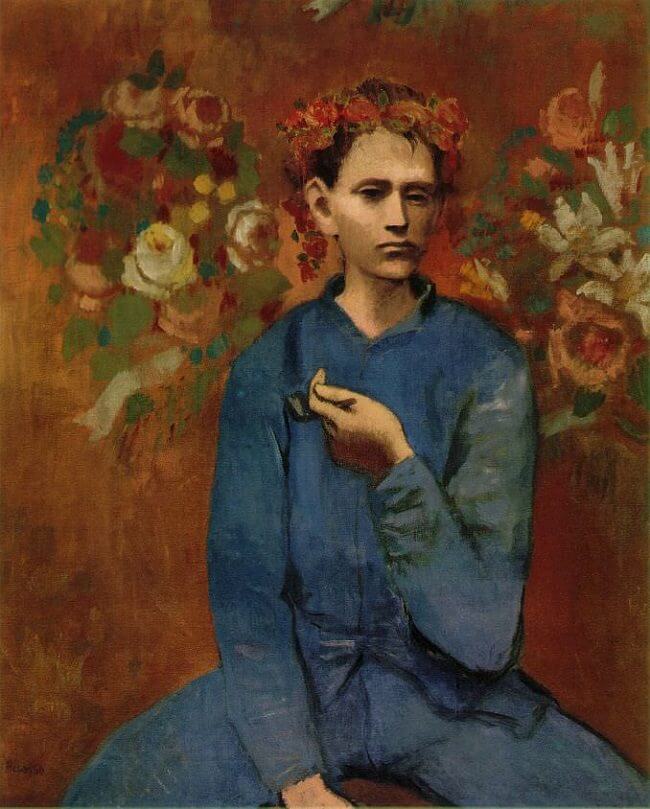 ‘Woman Sitting Near a Window’

The painting was sold to an online bidder in California for $103.4 million. ‘Woman Sitting Near a Window’  was also reportedly inspired by Marie-Therese’s youthfulness and statuesque beauty and was made by Picasso on October 30, 1932. It is the first work since May 2019 to surpass the $100 million mark.