From Sequinned Tops To Cinderella Gowns, Take A Look At How Aishwarya Is A Fashion Icon

Aishwarya Rai is one of the popular actors in Bollywood. Here are some of her trendsetting outfits over the years. Read more to know about these outfits.

There are many celebrities whose fashion sense have evolved over the years, one such celebrity is Aishwarya Rai. Aishwarya Rai Bachchan is one of the Bollywood actors who is known for her incredible acting skills and interesting fashion picks. The actor has always believed in setting new trends, rather than following the old ones. Take a look at some of her outfits that were trendsetting over the years.

A post shared by AishwaryaRaiBachchan (@aishwaryaraibachchan_arb) on May 20, 2019 at 11:32am PDT 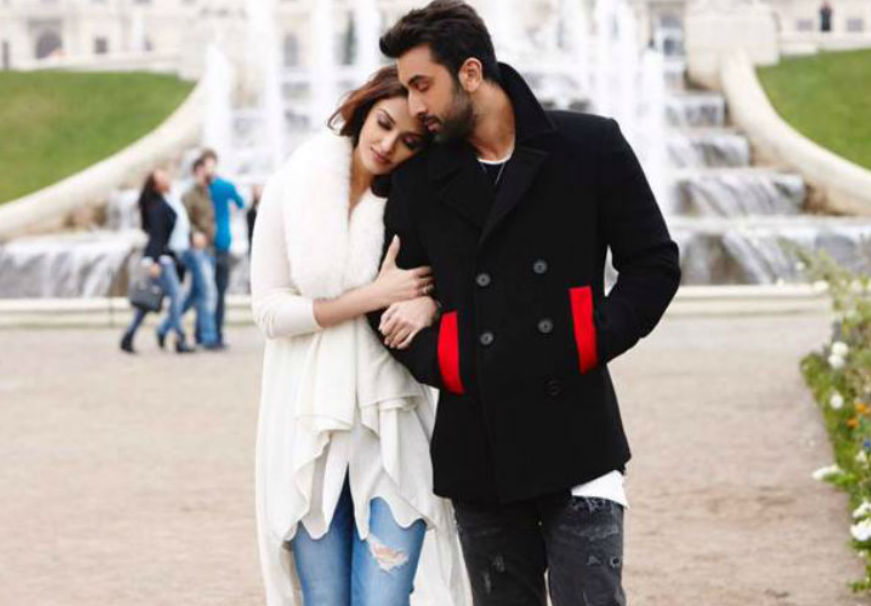 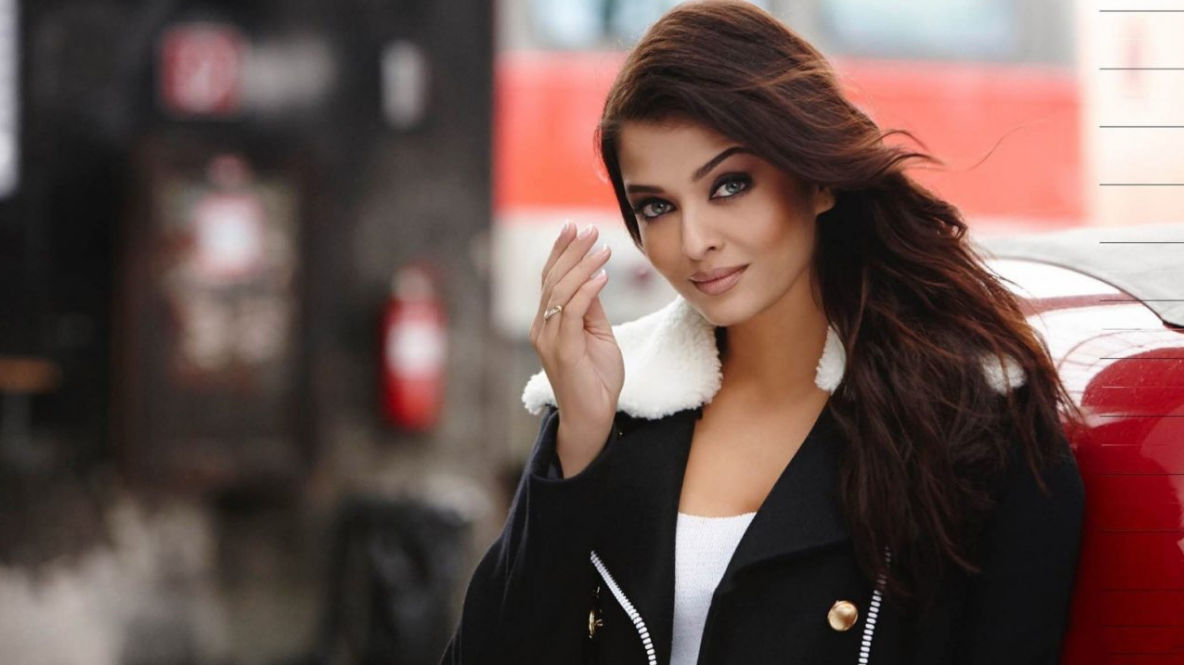 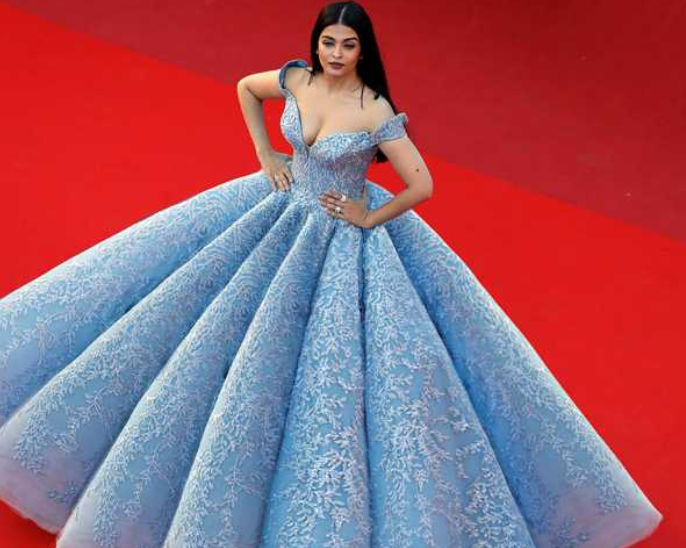 Almost 52hrs without sleep! Eyes shutting… and the Mrs. Shows up looking like this!! Ok.. Eyes wide open now! pic.twitter.com/r8zIUTsBV0 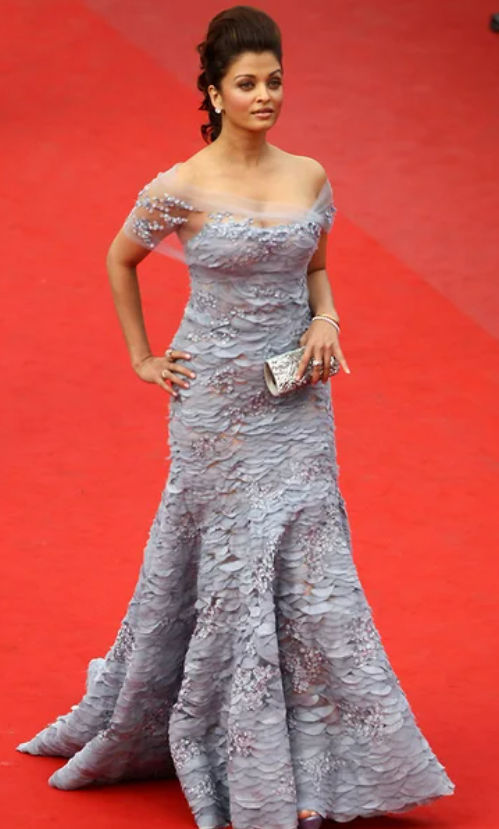 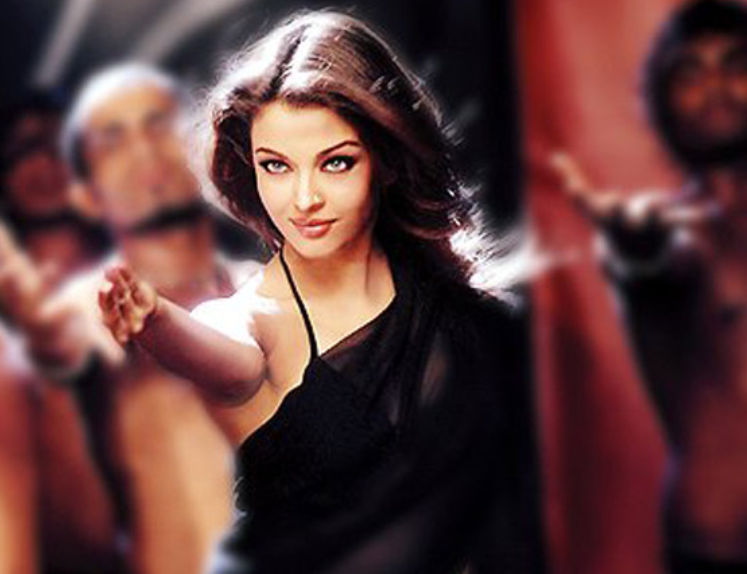 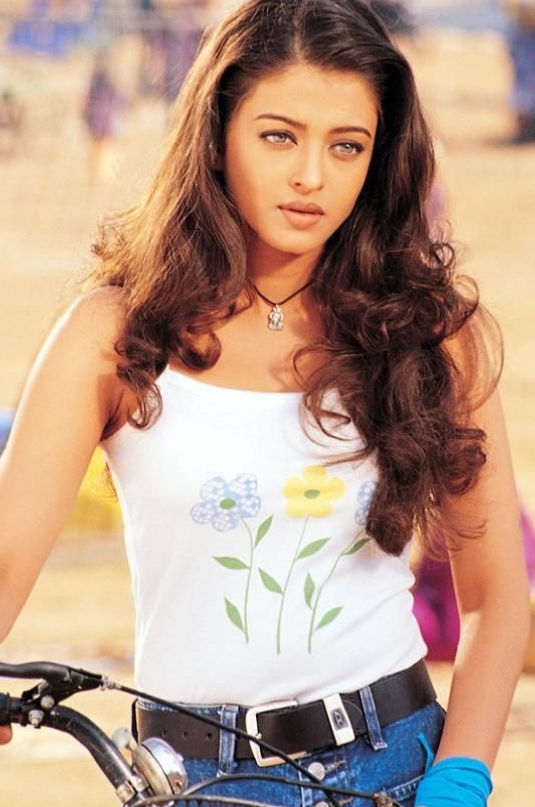 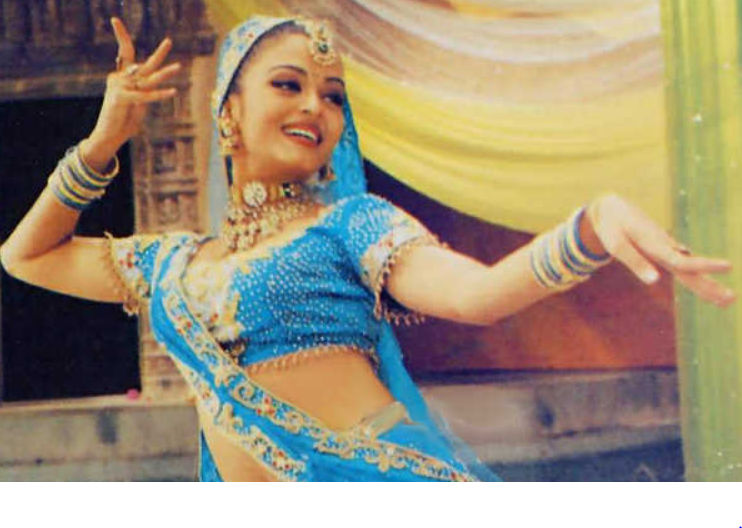