An unusual incident has been reported, where brands like Gucci & Adidas are facing backlash after their designed umbrellas could not block the rain. 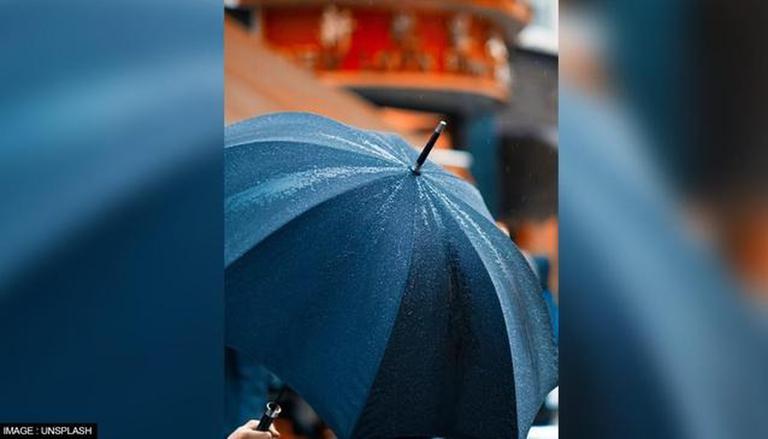 
Reports of luxury brands receiving backlash from their customers are not new and there have been several such cases in the recent past. Reportedly, one such incident has managed to garner the attention of the global audience after Luxury label brand Gucci and sportswear firm Adidas are facing backlash in China for selling an expensive umbrella that does not provide any protection from the rain.

Reportedly, popular brands Gucci and Adidas designed an umbrella that has sparked debate in China after it failed to be waterproof. The renowned brands are being largely criticised for selling a $1,644 ( ₹1.27 lakh) umbrella that cannot stop the rain. As per Bloomberg, a hashtag on Gucci and Adidas' expensive umbrella that is being sold for 11,100 yuan has managed to garner over 140 million views on the social media site Weibo after it proved to be incompetent in providing any protection from the rain.

The umbrella includes eight ribs, a carved G shaped handle, and a green and red web along with a print design combining the logos of both Gucci and Adidas. Talking about the products' details Gucci's website stated "Please note, this item is not waterproof and is meant for sun protection or decorative use." The disclaimer hinted at the product being inefficient in blocking the rain. Moreover, it is mainly designed for fashion purposes and to protect one from the rays of the sun. The luxury product was initially classified as an umbrella but was later changed into a different term. The product is originally designed in Italy.