Akshaya Tritiya 2021 Date And Time: Know The Auspicious Time Of Celebrating This Festival

Akshaya Tritiya is an annual springtime festival and is considered to be the most auspicious day of the year. Read to know about its history and significance. 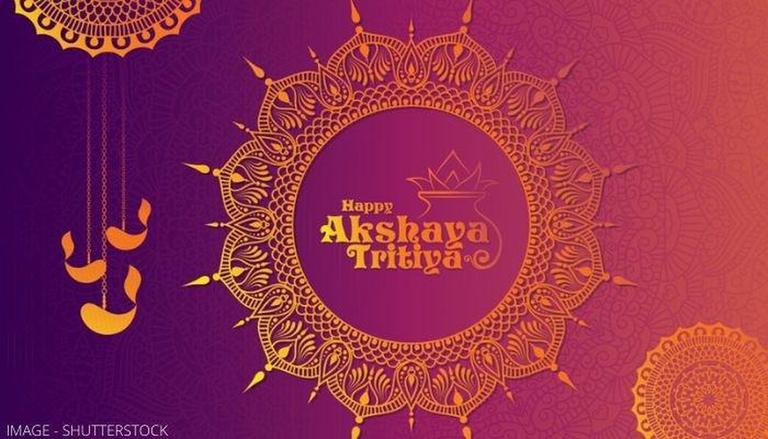 
Akshaya Tritiya, also known as Akha Teej, is an annual springtime festival of the Hindu and Jain communities. The auspicious day falls on the third lunar day of the Vaisakha month. The festival date varies and is set according to the lunisolar Hindu calendar, and falls in April or May of every year in the Gregorian calendar. Read on to know about the Akshaya Tritiya 2021 date and time.

Akshaya Tritiya in May 2021

According to a report by DNA, the festival of Akshaya Tritiya will fall on May 14 this year and the Tritiya tithi begins at 5:38 am on May 14 and would end at 7:59 am on May 15, 2021. Akshaya Tritiya Puja Muhurat is from 05:38 am to 12:18 pm. The word Akshaya means never-ending in terms of prosperity, hope, joy, success, while Tritiya means the third phase of the moon. This day is ruled by the preserver god, Vishnu. Hence, the benefits of chants and donations are never-ending which leads to unending prosperity. 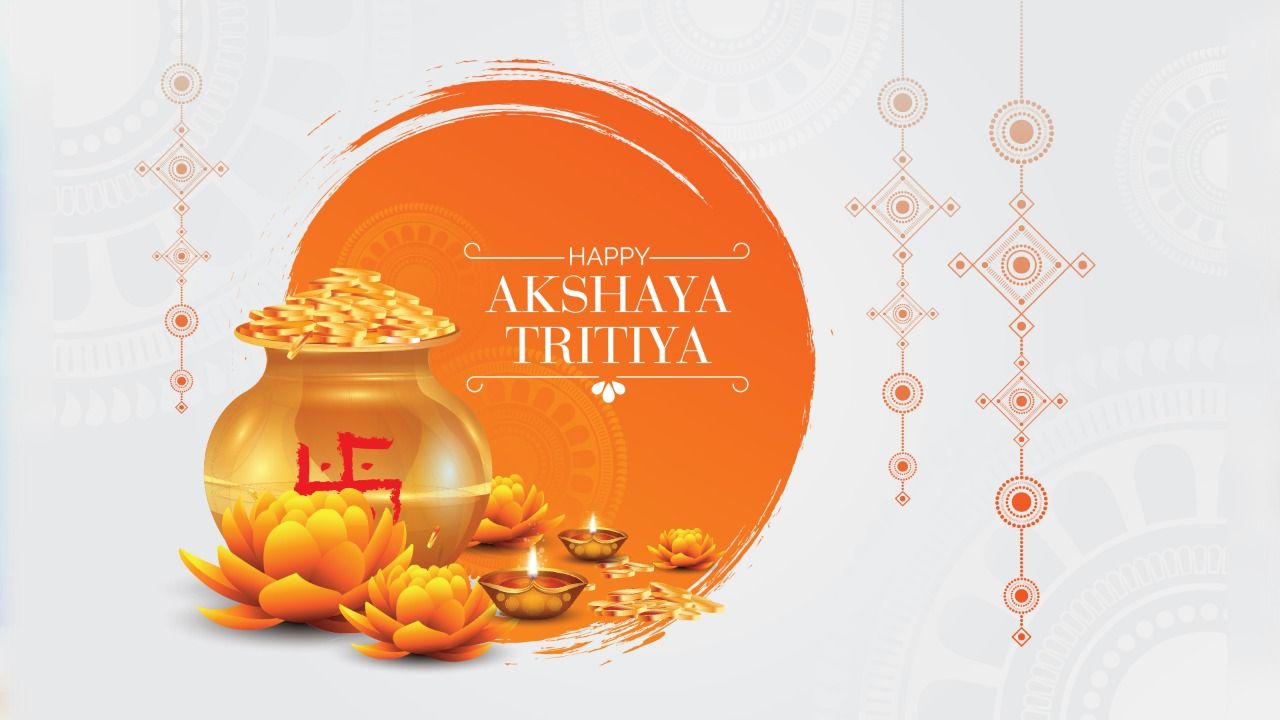 According to Hindu mythology, Treta Yuga began on Akshaya Tritiya day. Usually, Akshaya Tritiya and Parashurama Jayanti, the birthday anniversary of the 6th incarnation of Lord Vishnu fall on this day and it is believed in Hinduism to be the birthday of Parasurama, who is the sixth incarnation of Vishnu, and he is revered in Vaishnava temples. According to one legend, Ved Vyasa began reciting the Hindu epic Mahabharata to Ganesha on Akshaya Tritiya, while another legend states that the river Ganges descended to earth on this day.

This day is said to be one of the most auspicious days of the year because it's ruled by Lord Vishnu. It is said that any charity performed, good deed done, or puja conducted on this day never diminishes and only continues to bring in prosperity.  Another significant event that is believed to have occurred on this day is that Sudama visited his childhood friend, Lord Krishna in Dwarka, and received unlimited wealth. Also, it is believed that Kubera received his wealth and position as the 'Lord of Wealth' on this auspicious day.