Easter Sunday: Movies To Watch With Your Family On This Joyous Day

As many of us will be celebrating Easter at home this year. Here is a list of movies to binge-watch with your family on Easter Sunday, read.

Followed by the Good Friday, Easter Sunday is celebrated across the world with joy and laughter. This day which marks the re-birth of Jesus Christ is celebrated by a prayer meeting followed by a scrumptious feast. However, since the country has been under lockdown, you can still celebrate Easter Sunday with your loved ones by holding a movie marathon at home. Here is a list of movies to watch with family on Sunday and make Easter 2020 special. 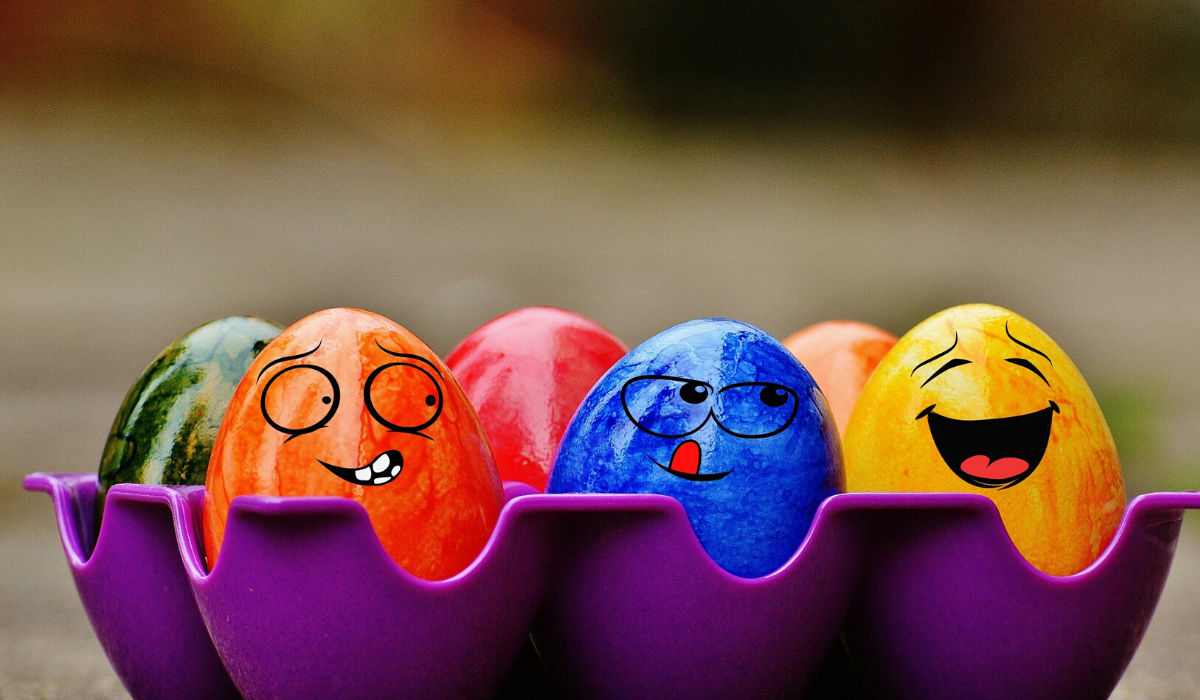 Movies to watch on Easter Sunday!

Directed by Tim Hill, the animated movie Hop is a fantasy film starring James Marsden, Kaley Cuoco and Gary Cole. The film is about a careless boy Fred who unintentionally hurts the easter bunny and is forced to take him home. This film about friendship and growth is a feel-good film you must watch.

Released in the year 2016, Risen is a biblical film starring Joseph Fiennes and Tom Felton. The story follows a Roman military tribune, Clavius who tries to find out what happened to Jesus after the crucifixion. He learns about some hidden insights which make the movie worth watching.

Also Read: Mahavir Jayanti Wishes In English To Send To Your Friends & Family

The Dog who saved Easter

Starring actors Dean Cain, Elisa Donovan and Beverley Mitchell, the movie The Dog Who Saved Easter was directed by Sean Olson. This movie is about a canine who springs into action when three criminals attack a daycare for dogs.

Another movie you could watch on Easter along with your family is this comedy film Hank and Mike directed by Matthiew Klinck. It is the story of Easter bunnies and how their friendship starts to ruin when their organization starts to make some cutbacks.

Rise of the Guardians

Rise of the Guardians is an action fantasy comedy film directed by Peter Ramsey. The animated film is about a bunch of guardians with superpowers who come together to save the world from an evil spirit.

Also Read: How To Make Easter Eggs Out Of Chocolate At Home This Easter Sunday

Also Read: Easter Greetings To Wish Your Family And Friends On This Lovely Day