Gandhi Jayanti 2021: Read Father Of The Nation's Most Inspiring And Powerful Quotes

The world is all set to celebrate Gandhi Jayanti 2021 on October 2. Mahatma Gandhi's birth anniversary is also celebrated as International Day of Non-Violence. 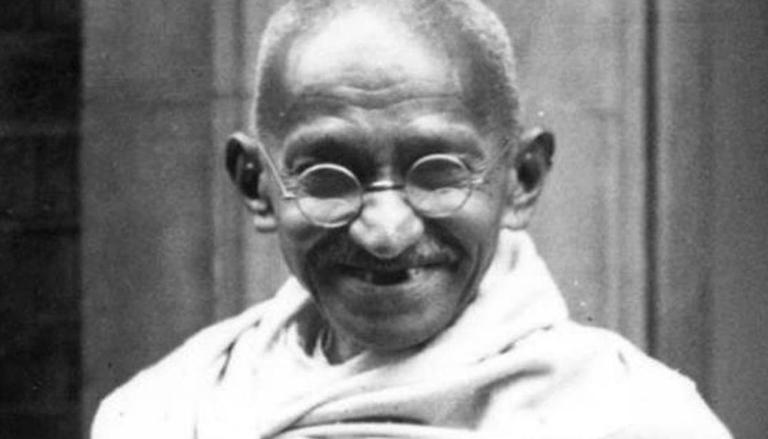 
Every year, October 2 is marked as Gandhi Jayanti in India as it underlines the birth anniversary of our ‘Father of the Nation’ Mohandas Karamchand Gandhi. Hailing from Porbandar, Gujarat, he was one of the greatest freedom fighters of India, who served India to be free from British reign. Gandhi Jayanti is a National holiday in India. In addition to it, back in 2007, it was also announced by the UN General Assembly that this day will also be celebrated as the International Day of Non-Violence.

Dandi March, the Quit India Movement, the abolition of foreign goods were a few of the extraordinary freedom movements led by him. Not only that, but he also performed a massive role in eliminating cruel practices like untouchability. The great leader also led nationwide campaigns for easing poverty, enhancing women’s rights, developing amity between various religious and ethnic groups, and achieving Swaraj (Self-rule) was one of the main aims of his life.

This year will mark the 152nd birth anniversary of Gandhiji. He was a lawyer, a political enthusiast, a leader who contributed greatly towards the Indian Independence movement in his non-violent ways. He invoked patriotism in every citizen of our country and instilled inspired movements for civil rights and freedom.

As the world is all set to celebrate Bapu's 152nd birthday, here are a few of Gandhiji's words that still inspire people to change for a better tomorrow.

“Change yourself – you are in control.”

“I will not let anyone walk through my mind with their dirty feet.”

“Be the change that you want to see in the world.”

“A small body of determined spirits fired by an unquenchable faith in their mission can alter the course of history.”

“If I have the belief that I can do it, I shall surely acquire the capacity to do it even if I may not have it at the beginning.”

“It’s easy to stand in the crowd but it takes courage to stand alone.”

“Nonviolence is a weapon of the strong.”

“In a gentle way, you can shake the world.”