In India, Guru Purnima or Vyasa Purnima is celebrated by people to worship and pay respect to their teachers. The day marks the birth anniversary of Ved Vyasa 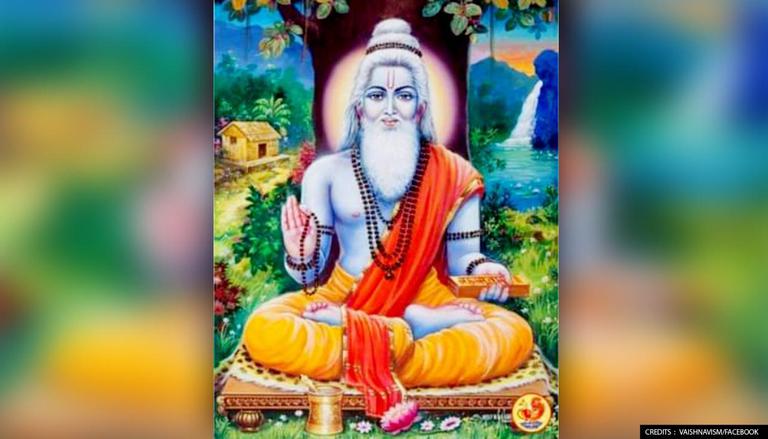 
Guru Purnima, a day dedicated to celebrating the important role of a teacher in an individual's life is observed every year on a full moon day of Asadha month. This year, it will be celebrated on July 24, marking the birth anniversary of Ved Vyasa, the author and a character in the epic Mahabharata.

When is Guru Purnima celebrated in India?

According to the Hindu calendar, the Guru Purnima is celebrated on the full moon day of the Hindu month of Asadha, which falls in the month of June or July. This year, Guru Purnima puja tithi will begin on July 23, at 10:43 a.m. and end on July 24 at 8:06 a.m.

Not just in India, Guru Purnima is also celebrated in Nepal and Bhutan.

How is Guru Purnima celebrated?

On Guru Purnima, people offer their prayers to God and often wash the feet of their parents and Gurus. In ashrams and monasteries, disciples chant hymns and prayers for their gurus. As the festival falls on Purnima, most people observe ritualistic fast and opt for sattvic food throughout the day.

Vyasa, also known as Krishna Dvaipayana, is an Indian sage who composed the Mahabharata. In India, his birthday is celebrated as Guru Purnima, on Shukla Purnima day in the month of Asadha every year.

He lived in the forests near the banks of the river Sarasvati as a teacher and a priest. He is said to have divided the Vedas into the four traditional collections, composed Puranas, and dictated the Mahabharta to Lord Ganesha.

The day is celebrated across various cultures of being grateful to teachers, parents, gods, and all those who guided them in their life. It is said that the festival is revived by Mahatma Gandhi to pay tribute to his guru Shrimad Rajchandra, a Jain poet, mystic, and philosopher.

Buddhists observe the day by honoring Gautama Buddha and his teachings. According to Buddhist texts, on Guru Purnima Lord Gautam Buddha gave his first sermon in Sarnath.