International Literacy Day 2021: Here Is All You Need To Know About Literacy In India

The literacy rate shows the average number of literates in a given area or group. India’s total literacy stood at 77.7 per cent in 2017–18. 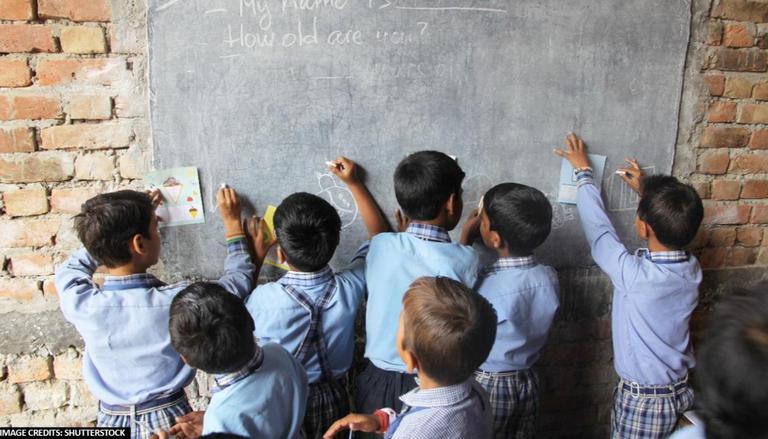 
The world celebrates international literacy day on September 8 every year. First introduced by declared at UNESCO’s general conference in 1966, the day celebrates world literacy. The literacy rate is a vital socio-economic factor that keeps changing from place to place. It is a major factor for a developing country like India and it shows in the efforts put forth by the government to increase the same.

How literacy rate is calculated in India?

Why is literacy rate low among women?

The low literacy rate for females in India remains a major concern. As per the National Statistical Commission survey results, the literacy rate for Indian women stood at 70.3 per cent. This is marginally less than that of the male population. The low female literacy rate has many factors including the negative impact on family planning efforts in the country. Lack of economic independence and unavailability of infrastructure in rural areas also remains factors of the same. However, the 2011 census, indicated the growth of the female literacy rate being significantly higher than the male literacy rate. According to experts, the gender gap could further narrow in the next few decades.

READ | What is 'Nokku-Kooli': A practice in Kerala that demanded ₹10 Lakh to let ISRO truck pass