Is Good Friday A Federal Holiday In The US? Here's All About This Holiday

Good Friday 2021 will be observed on April 2, which is two days before Easter Sunday. Find out is Good Friday a Federal Holiday in the US.


Good Friday is one of the most popular Christian holidays in the world. The day is observed to commemorate the crucifixion of Jesus and his death at Cavalry. Good Friday precedes Easter Saturday and Easter Sunday every year. The day is observed mainly by members of various Christian denominations such as the Catholics, Eastern Orthodox, Lutheran, Anglican, etc. However, it is also a public holiday in many countries. Find out: Is Good Friday a Federal Holiday in the US?

Is Good Friday a Federal Holiday in the US?

No, Good Friday is not a federal holiday in the United States, but it is a state holiday in some of the country's states. According to a report on timeanddate.com, Good Friday is a public holiday in 11 out of 50 states in the US. On this day, schools and most businesses remain closed in these 11 states.

How do people celebrate Good Friday in the US?

Some devout Christians attend church and take part in mourning the death of Christ. Candles are extinguished in the church and crosses are draped in black fabric or grey clothing. Some Catholics even observe fasts on this day. It is important to note that on April 2, 2021, Good Friday is not an official or national holiday in the United States.

READ | Is April Fool's Day a Federal Day in the United States? Check the Holidays list 2021 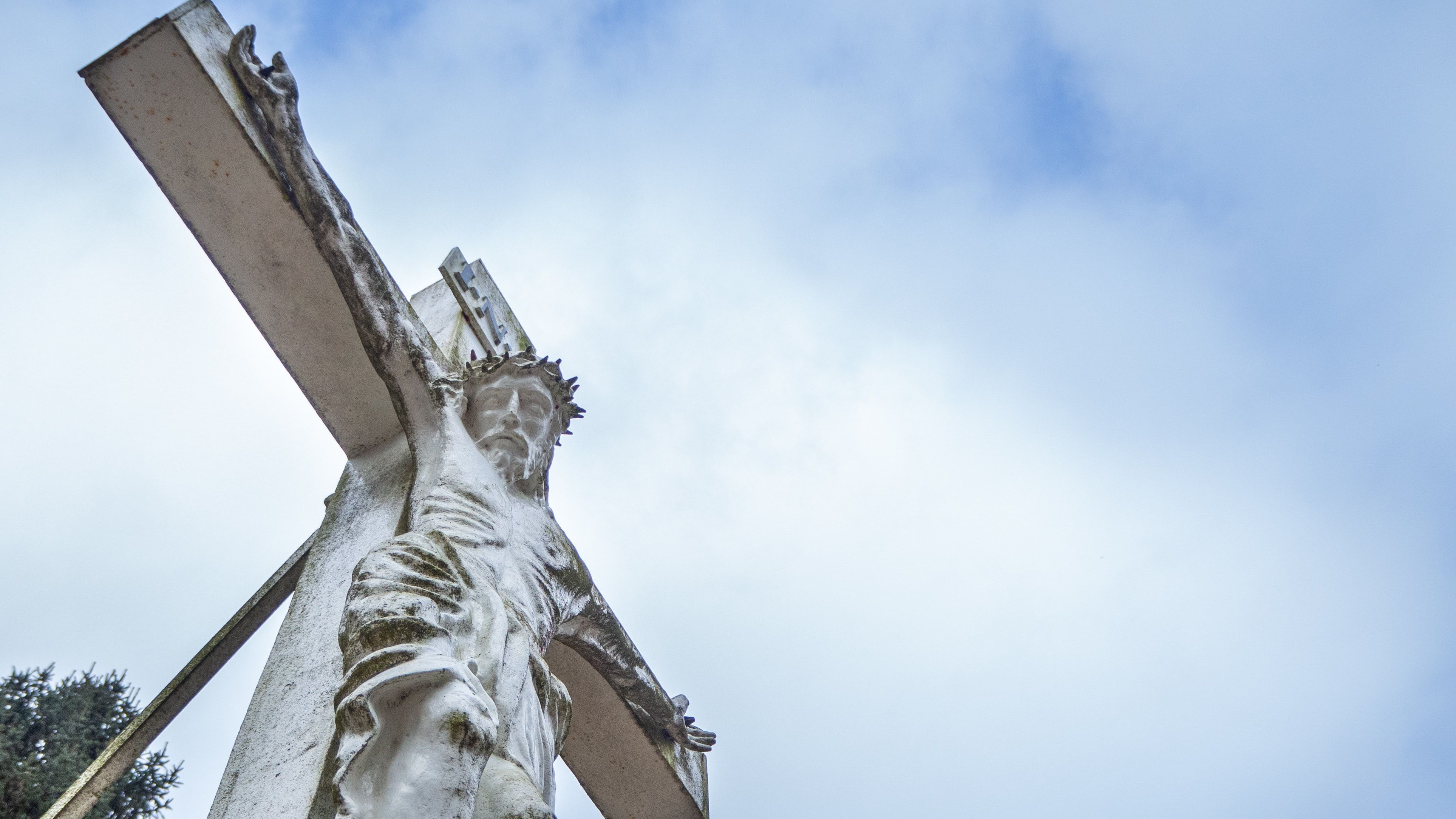 What is the Good Friday Holiday all about?

The most important event in Christianity is the death and later resurrection of Jesus Christ. Christians believe that Christ is the son of god. His life teachings went on to become the foundation of Christianity.

READ | April Fool's Day quotes, wishes, images and memes you can share with family and friends

The report reveals that, after the last supper, Jesus Christ was arrested in the Garden of Gethsemane. He was put on trial and sentenced to death after which he was then tired and nailed to a large wooden cross and left to die. This is where the cross symbol in Christianity comes from.

Why is it called Good Friday?

The report in Yourdictionary.com reveals that ‘good’ is an adjective that is used interchangeably with the word ‘holy’ in English. A second possible reason for using the word ‘Good’ could be that it represents ‘Good Bye’ or ‘God be with ye’. Many  Christians also perceive the day as "good" as they believe Easter is the day of Christ's victory over sin, death, and the devil.