Raksha Bandhan 2022: Know History And Significance Of The Festival Of Rakhi

The festival of Raksha Bandhan is celebrated with full joy and festivities across the country, with the exchange of sweets and gifts. Know all about it here. 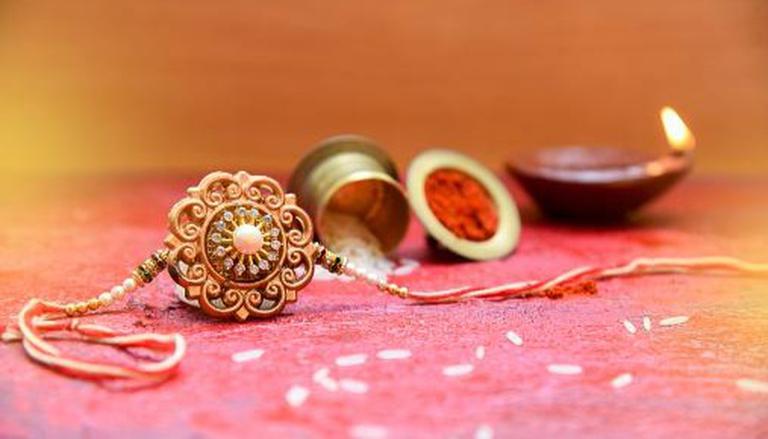 
With just a day left to celebrate the festival of Raksha Bandhan, this year on August 11, siblings everywhere are waiting with all excitement to mark the day. The festival is dedicated to the pious bond between a brother and a sister. Raksha means safety and Bandhan means bond. Going with the true meaning of the day, the sisters tie a sacred thread around their brothers’ wrist seeking his protection in return. This festival is celebrated in the month of Sawan during full moon day or Purnima day.

In Sanskrit, the expression literally means “bond of protection, obligation or care”.

The festival is celebrated with full joy and festivities across the country, with the exchange of sweets and gifts. Raksha Bandhan has a significant cultural and traditional significance in Hindu culture.

The festival of Raksha Bandhan dates back to the time of Mahabharata. According to mythology, when Lord Krishna accidentally cut his finger on his Sudarshan chakra, Draupadi tore a piece of cloth from her saree and tied it around his figure to prevent the overflowing of blood. The cloth was considered a sacred thread. From that day, lord Krishna vowed to protect Draupadi at any cost.

It is believed that it was then when Kauravas tried to shame Draupadi and dishonour her, Lord Krishna kept his vow and protected her from the embarrassment and humiliation while nobody helped her.

On this day, the sisters tie Rakhi on their brother's wrists and wish them a long, prosperous and happy life, while in return, the brothers promise to protect their sisters throughout their life. After following the ritual of tying the thread, the siblings exchange gifts and sweets.

Interestingly, nowadays it is not just the brothers and sisters who tie rakhi to each other but also friends, and relatives who have started to follow the tradition. Rakhi is now celebrated with anyone who at any point has provided some kind of protection or care to another.