According to Hindu mythology, Hanumanman is the son of Kesari and Anjani and was born to them after years of penance. Lord Hanuman is worshipped by thousands of people and is called by different names by his followers. Those names include Bajrang Bali, sankatmochan, dukhbhanjan, Maruti Mandan and Anjaneya.

Why is Hanuman Jayanti celebrated? 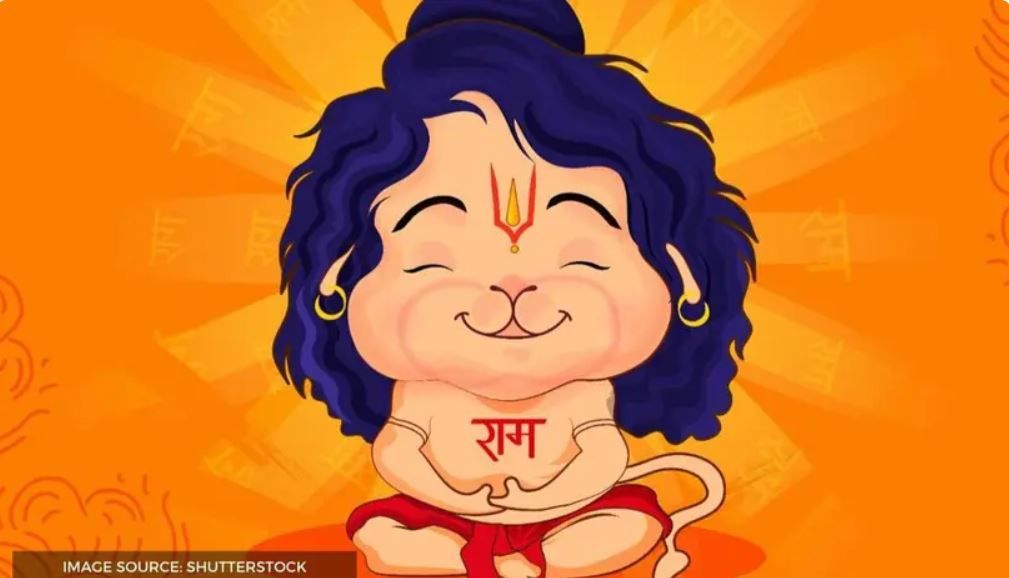 Lord Hanuman is Lord Sri Rama's ardent devotee and is well known throughout centuries for his unshakable devotion to Sri Rama. Hanuman symbolizes power and strength, and Hanuman Jayanti is one of the most important Hindu festivals.

Lord Hanuman is also considered as the vanara God who caused massive destruction to the evil king Ravana of Lanka for having abducted Lord Rama’s wife, Sita. Moreover, Lord Hanuman helped him find her and did everything in his power by supporting Lord Rama to rescue Goddess Sita from Ravana. Even the people who worship Lord Rama have a lot of importance for Hanuman and he is highly regarded as someone who protects and saves the good from the evil.

Hanuman is believed to be able to assume or take any form at will, wield the Gada (including several celestial weapons), shift mountains, dash through the air, and grab the clouds.

Lord Hanuman is considered to be in a disguise of God with the power to achieve victory over evil and to provide defense. Therefore, Hanuman Jayanti is celebrated by the devotees of Lord Rama and Hanuman who seek his protection and blessings on this auspicious day.

Read | Hanuman Jayanti Quotes To Send To Your Loved Ones, Wishing Them On This Auspicious Day