Flowers like Banana Blossom are often used as cooking ingredients for pakoras. Here are five flowers that can be used to cook a delicious batch of pakoras.

Pakoras are some of the most delicious and commonly available snacks in India. Almost all states in the country have their own variation of the classic pakoras. Moreover, it is easy to make a snack that can be cooked and served at home. However, not many know that even some flowers can be used as the main ingredient for pakoras. So, here is a look at five flowers that you can use to make some delicious pakoras. 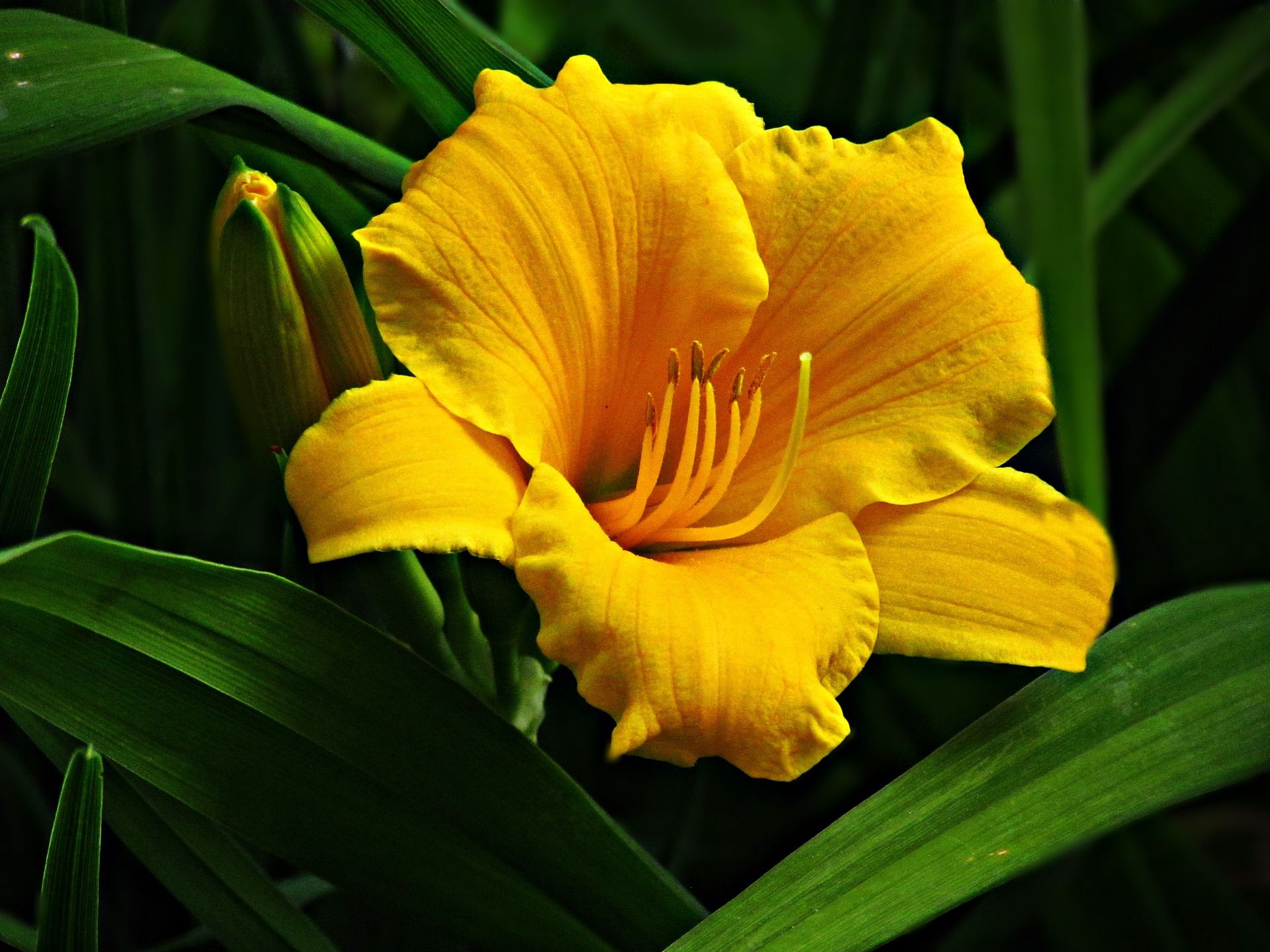 [Image by kasiaczernik from Pixabay]

A lot of people even eat pumpkins as part of their daily meals. While the pumpkin has a fleshy texture used by many, not many people know that its flowers can also be used as a cooking ingredient. Pumpkin flowers can be used as the base ingredient for a delicious batch of pakoras. Moreover, pumpkin flowers are also highly nutritious and healthy to consume. 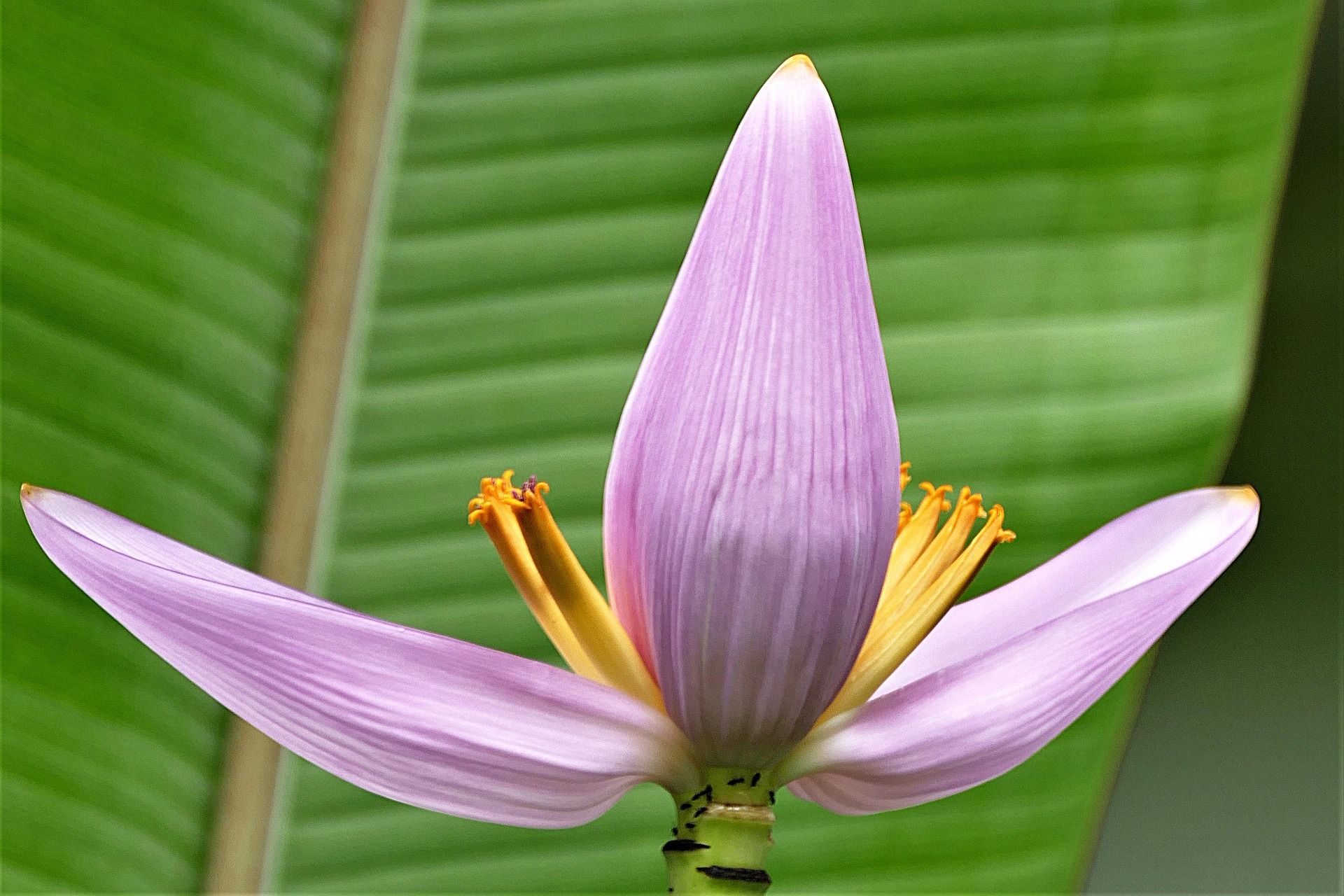 [Image by HOerwin56 from Pixabay] 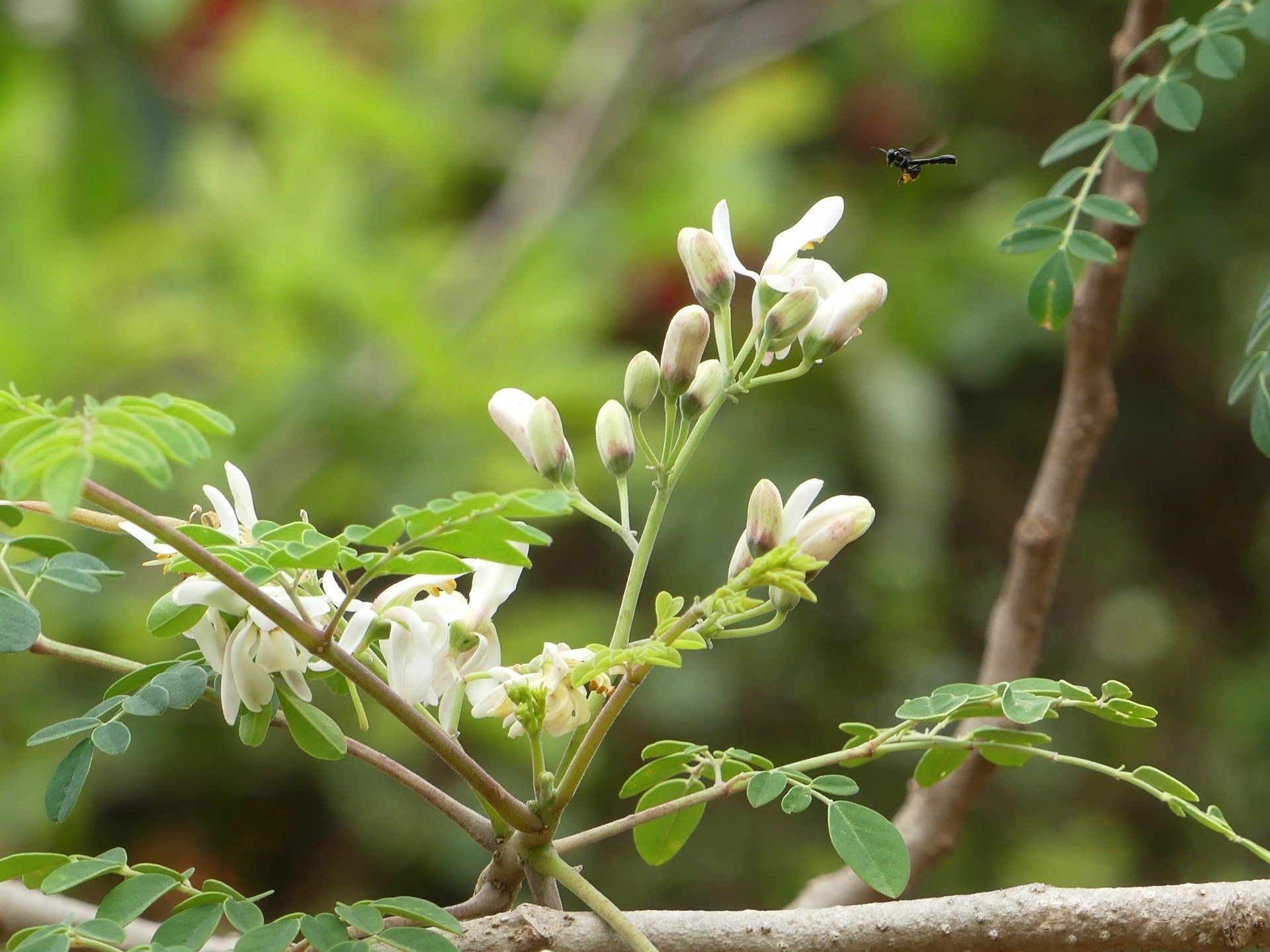 [Image by Yaayaa Diallo from Pixabay]

Drumsticks are very common in Indian cooking and are often including in classic curries and South Indian sambar. Drumsticks are also commonly known as Moringa in India, and almost all its parts are consumed by humans. From its stems and leaves, to even its roots, all parts of a Moringa tree are useful to humans and delicious to eat. In Bihar, cooking pakoras out of Moringa flowers is a common practice, making it a local delicacy. 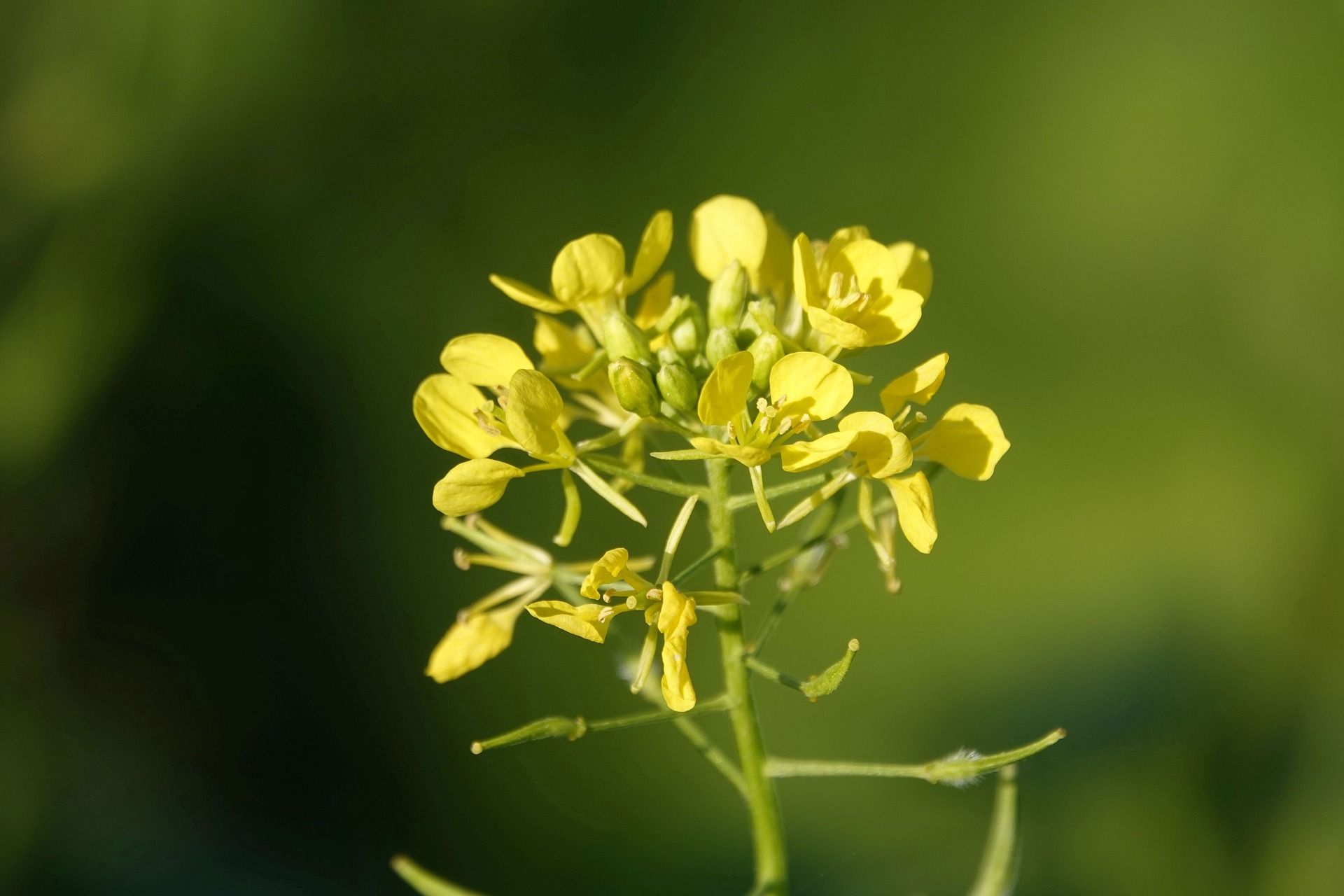 [Image by Uschi Dugulin from Pixabay]

Just like drumsticks, mustards are also commonly used for cooking in India. Mustards are grown all over the country and almost all its parts are cooked and eaten in Indian dishes. Even the mustard flower is frequently used as a cooking ingredient in West Bengal. Over there, pakoras made out of mustard flowers are known as Sorshe fuler bawra. 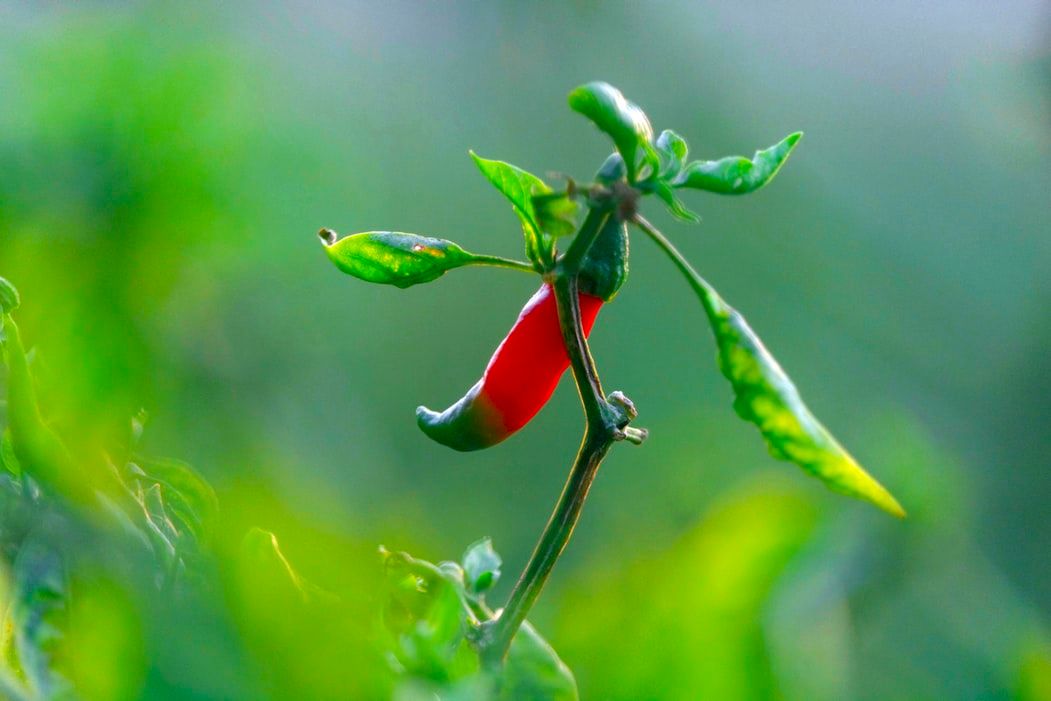 [Image by Mamun Srizon from Unsplash]

Agati is usually found in south India and is a white or red coloured vegetable that is also known as the 'Vegetable hummingbird'. These vegetables are commonly found in Tamil Nadu, Karnataka and Bengal. The flowers, pods and seeds of the plant are often used as ingredients for south Indian dishes. Moreover, even its flowers are used to prepare specially crafted pakoras.

PEOPLE HAVE PLEDGED SO FAR
LATEST NEWS
View all
18 hours ago
Ranveer brar’s khandvi recipe will satiate your craving for a tasty go-to snack
6 days ago
Masterchef pankaj bhadouria shares a bts post that leaves fans in shock
1 week ago
Chef kunal kapur's dum aloo recipe is a must-try amid lockdown
1 week ago
Desi hacks: 6 super easy ways to include more turmeric in your diet
5 days ago
Desi hacks to help you cook food faster, keep kitchen and wares cleaner