While many are indebted to noodles for being a lifesaver when they star at hunger due to their non-existent cooking skills, Japan has dedicated a museum to the 'Cup Noodles', in Osaka

While many are indebted to noodles for being a lifesaver when they star at hunger due to their non-existent cooking skills, Japan has dedicated a museum to the 'Cup Noodles', in Osaka, according to an international news agency.

The 'Cup Noodles museum'as it is named features the 'Pot Noodle Tunnel' which is a huge tunnel covered in 800 Cup Noodles packages where visitors can pass through learning about the journey of the instant noodles from when it was invented over half a century ago, to the noodles of today, according to the museum's website. The other major attraction is the recreated workshed where Chicken Ramen, the world's first instant noodles, was invented by Momofuku Ando and the Instant Noodles exhibit.

Apart from educating visitors of the 'Noodle-journey' the museum also hosts a variety of activities like making your own noodles in the 'Cup Noodles Factory',  the interactive Cup noodles drama theatre, the various quizzes on Cup Noodles and the tasting room.

The museum was built as a memoir to Momofuku Ando who invented the world's first instant noodles, “Chicken Ramen,” after an entire year of research using common tools in a little shed he had built in his backyard in Ikeda-city, Osaka Prefecture.

"The CUPNOODLES MUSEUM delivers a message to the visitors on the importance of inventiveness and discovery by introducing the history of instant noodles, a new food culture," states the museum. The museum has two branches- one in the noodle-birthplace Osaka and the other in Yokohama.

Here is a view of the museum's different attractions shared on its official website: 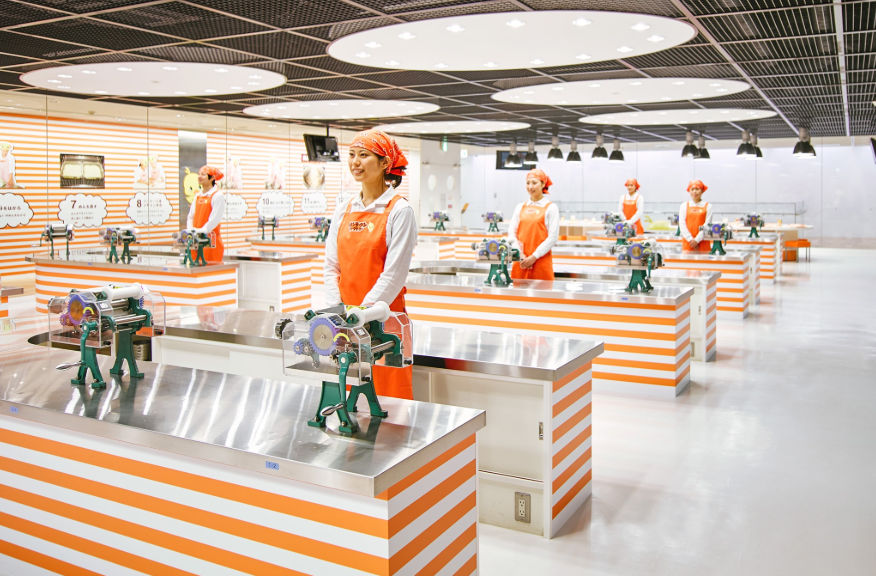 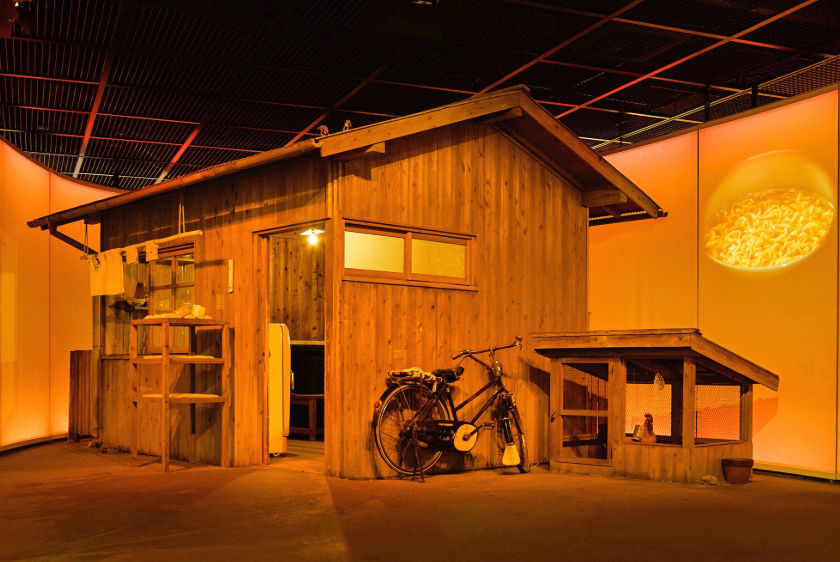 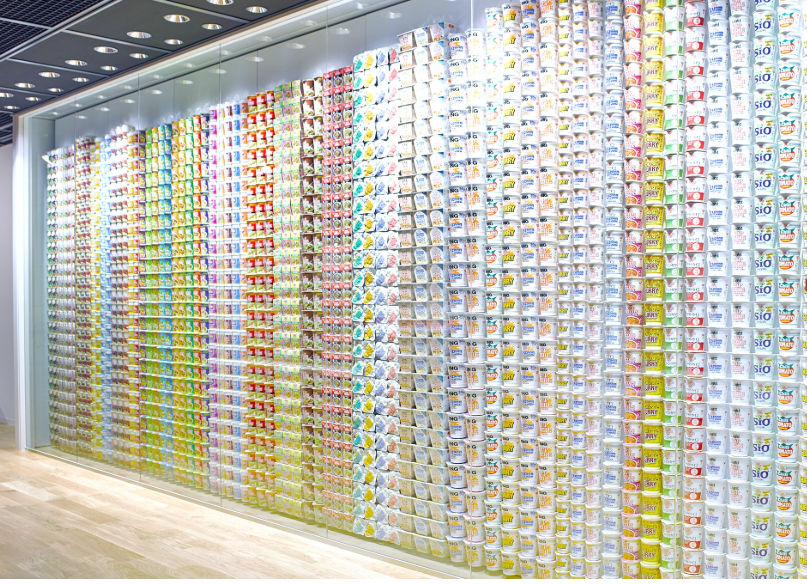 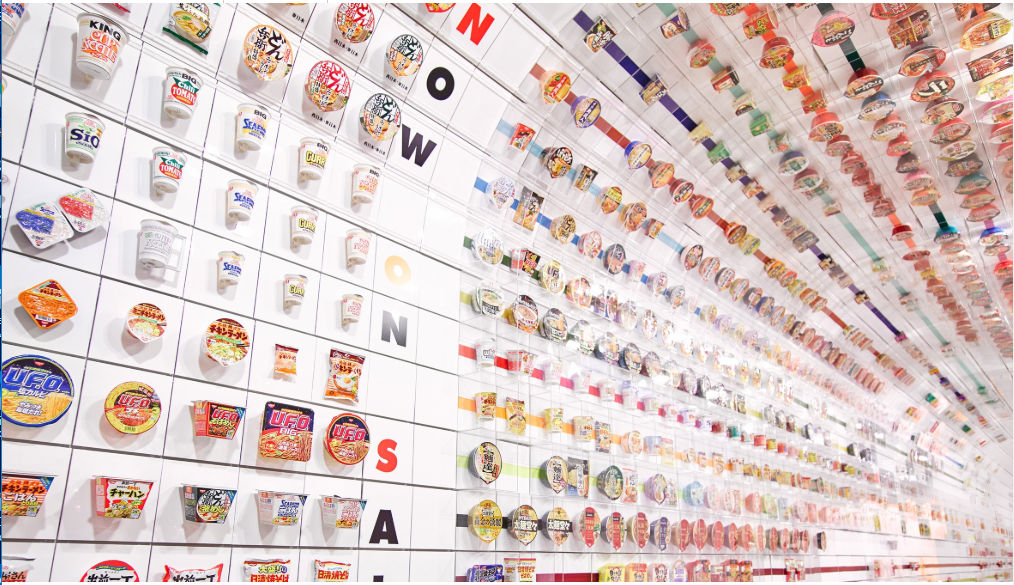 Foodies around the world are raving about the museum:

You can make your own Cup Noodles at The Cup Noodle Museum in Yokohama.#cup #noodle #ramen #yokohama pic.twitter.com/GkxNaNrWW9

I went to the cup noodle museum today because I’m a ramen queen pic.twitter.com/f20oFb2VIn

PEOPLE HAVE PLEDGED SO FAR
What is Yoga Diet and how does it help in leading healthy lifestyle?
Cooking time for finfish and shellfish should be short; read to know why
Find carrot halwa boring? Here are other carrot desserts that are a must-try
Indian food for dogs: 5 items to avoid to maintain a healthy diet for your dog
These restaurants in Delhi serve falahari food items throughout the year; read
DO NOT MISS
LAW MINISTRY ON UPHAAR FIRE CASE
MOTERA STADIUM INAUGURATION
PM REITERATES PEACE MESSAGE
KAMAL NATH ASKS FOR 'SABOOT'
PRASHNAT KISHOR IN AAP
RAUT LAMBASTS ON WARIS PATHAN