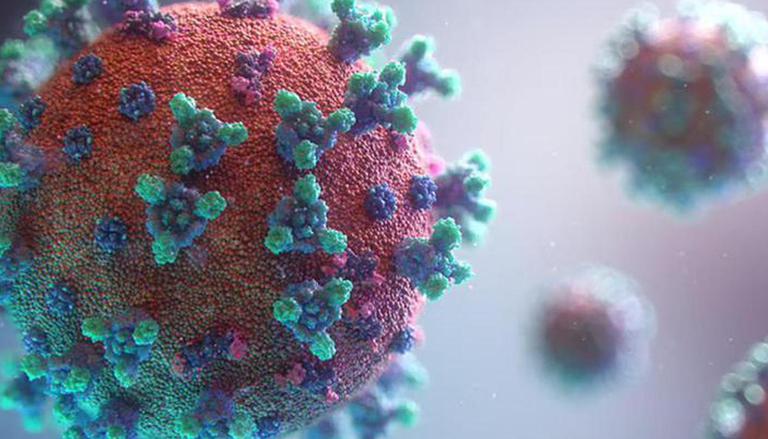 
Researchers from the University of Padua in Italy and Imperial College London in the UK have found enough covid antibodies even after nine months of COVID-19 infections. The study that was published on Monday, has claimed it had taken a sample of 3,000 residents of Vo' and Italy in February and March last year. The study has found that 85 per cent of the 3,000 residents had retained maximum antibodies when tested again in November. The result also noted that there was no difference in covid antibodies among symptomatic and non-symptomatic covid patients.

"We found no evidence that antibody levels between symptomatic and asymptomatic infections differ significantly. This suggests that the strength of the immune response does not depend on the symptoms and the severity of the infection," said study lead author Ilaria Dorigatti, from Imperial College. "However, our study does show that antibody levels vary, sometimes markedly, depending on the test used," Dorigatti said.

Despite having maximum COVID-19 antibodies, 3.5% of Vo' population was exposed to the virus: Study

It said that the level of antibodies was checked using three assays - a test that determines the content or quality of the antibody. According to lead author Ilaria, a few antibodies have shown a declining trend while some of them have increased. The lead author added that the immune system is also dependent upon geographical conditions to some extent. The research also suggests maintaining precautions as 3.5 per cent of the Vo' population had been exposed to the virus. Further, Dr Dorigatti added, "It is clear that the epidemic is not over, neither in Italy nor abroad. Moving forward, I think that it is of fundamental importance to continue administering first and second vaccine doses as well as to strengthen surveillance including contact tracing. Encouraging caution and limiting the risk of acquiring SARS-CoV-2 will continue to be essential."

The study also found that there are chances that one in four people can pass the virus further to their family members. The research further added that 80 per cent of the infected population further transmits the virus while the rest 20 per cent can infect a large number of people. It suggested that people follow the COVID-19 guidelines including wearing face masks and physical distancing despite taking anti-coronavirus jabs.