COVID-19: A new study claims that coronavirus infection does not appear to cause any effect on the lung function of young adults and children. 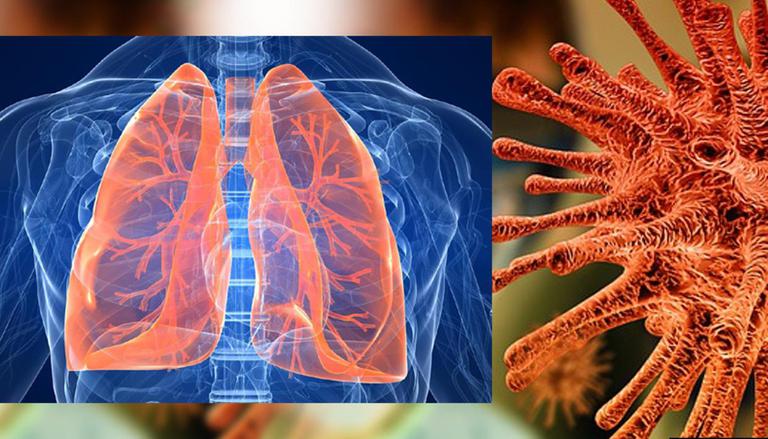 
A new study claims that COVID-19 infection does not appear to cause any effect on the lung function of young adults. It was found in the research that even patients who had been diagnosed with asthma did not show any severe complications in the functioning of their lungs. The report of the study was presented virtually on Tuesday, September 7, at the European Respiratory Society International Congress.

COVID-19 infection did not harm the lungs of young adults, claims study

According to the findings of the study, it states that COVID-19 infection did not harm the lungs of young adults or asthmatic patients. However, it was found that those individuals suffering from asthma had slightly lower measurements for the amount of air they could exhale forcibly in one second, known as forced expiratory air volume in one second (FEV1), which is one of the measures of lung function. Meanwhile, a second study found that COVID infection did not affect the lung of children and adolescents, except those who had severe infections.

The lead researcher of the study, Dr Ida Mogensen, claimed that "The COVID-19 pandemic has raised questions about if and how the lung is affected after clearance of the coronavirus infections, especially in young people from the general population with less severe disease." Until now, this has not been known. "

The scientists who carried out the study on 661 youths found that among those who participated, 178 people had antibodies against COVID-19, which means they were infected. Next, the researchers also measured the FEV1 and FVC (Forced Vital Capacity), meaning the volume of air in the lungs that could be exhaled by a person who had antibodies to COVID-19. The researcher noted, "Our analysis showed similar lung function irrespective of COVID-19 history. When we included 123 participants with asthma in the analysis, the 24 per cent who had COVID-19 tended towards having a slightly lower lung function, but this was not statistically significant".