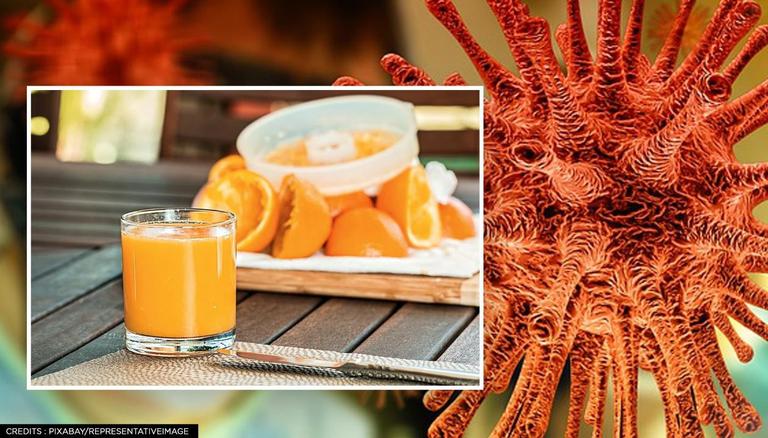 Studies have suggested that Vitamin D has a potential role in protecting against viral respiratory infections. Though observational studies have suggested that increased Vitamin D levels in a body can protect against the COVID-19 infection, the increased levels of the same are associated with multiple disconcerting variables too; therefore the correlation outlined may not be causal.

While the authors of a systematic review and data based on an aggregate of trials concluded that Vitamin D supplementation was safe and identified a small effect with respect to protection from acute respiratory tract infections associated with doses of 400-1000 IU of Vitamin D for up to 12 months, however, acknowledged significant heterogeneity across trials.

In fact, according to a Lancet study issued earlier this year, Vitamin D supplementation has been extensively rebutted with arguments in favour and against. While data from some observational studies suggests that Vitamin D supplementation can lower the odds of developing respiratory infections, particularly in vitamin D deficient groups, random trials have yielded mixed results.

It states, "Whereas data on the function of vitamin D in bone growth and maintenance is clear-cut and has informed practical clinical guidelines and public health policies over the years, evidence supporting the role of vitamin D in other health and disease processes, in particular, in acute respiratory tract infection, remains patchy. "

Vitamin D may not be effective in COVID-19 treatment

According to the study, an interest in a potential role for Vitamin D in the prevention or treatment of acute respiratory infections dates back to the 1930s, when the cod liver oil was investigated as a means to decrease industrial defection owing to common old, etc. However, meta-analyses of randomised controlled trials conducted from 2007–20 reveal protective effects of vitamin D against respiratory infections, albeit these effects were of decent size with substantial heterogeneity.

Now, the remarkable overlap between risk factors for severe COVID-19 and Vitamin D deficiency, including obesity, older age, Asian ethnic origin, led some researchers to reconstruct that Vitamin D supplementation could be a preventive for COVID-19.

Scientists have not found any proof for an association between genetically predicted vitamin D levels and COVID-19 susceptibility, hospitalization, or severe disease. It means, raising circulating vitamin D levels through supplementation may not improve COVID-19 outcomes in the general population.

While some research indicated that COVID-19 patients with sufficient levels of Vitamin D who were hospitalised had a decreased risk for adverse outcomes and death. Experts have commented that this causation is wrongly attributed as one needs more quality evidence from randomised and controlled trials that are underway across the world.