Women have been observed to be more vulnerable to depression and cognitive decline as a result of atrophy of the hippocampus, as per the study. 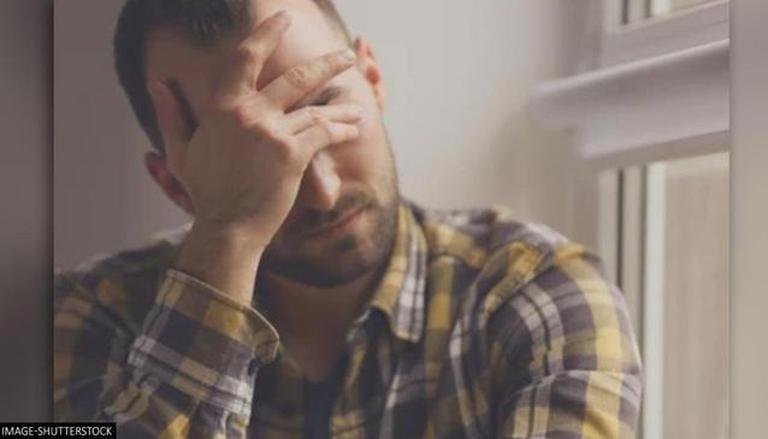 
A new study, published in the Journal of Alzheimer's Disease has revealed that unhappiness and depression in early adulthood can cause considerable damage to cognitive performance later in life. As per a report by Medical Xpress, adults may experience cognition decline and eventually develop dementia and Alzheimer's-like disease just 10 years after they first encounter depression in early adulthood.

According to the UCSF experts, excess secretion of stress hormones such as glucocorticoids can cause considerable damage to the cognitive response of a person. This hormone is produced due to hyperactivity of the central stress response system that can damage the brain's hippocampus, the area associated with forming, organizing and storing new memories, reported Medical Xpress.

Nearly 15,000 participants aged between 20 to 89 were subjects of the research that used statistical methods to determine the extent of depression in these individuals. The participants were reportedly divided into three categories- older, midlife and young adulthood, and surprisingly 73% of the volunteers were found to be vulnerable to cognitive impairment owing to their depressive symptoms in early adulthood. Besides, those having depressive symptoms in old age were predicted to be 43% more exposed to the same.

Women have been observed to be more vulnerable to depression and cognitive decline as a result of atrophy of the hippocampus. As per earlier studies, shrinking of the brain's memory storing area is faster and more visible in females. Apart from this, the UCSF experts warned that taking care of mental health during early adulthood is extremely essential as a significant drop in brainpower has been reported just 10 years from the onset of depressive symptoms.

WE RECOMMEND
Kapil Sharma jokes about how he learnt he was in depression from media; thanks his wife
Cyclone Gulab: Depression centred over Telangana; NDRF deploys team in Maharashtra
18 NDRF teams rush to Odisha, Andhra Pradesh as depression intensifies into Cyclone Gulab
Deepika Padukone shares her struggle with depression on KBC 13, 'lost the will to live'
Depression in infants likely to happen if mothers were depressed during pregnancy: Study