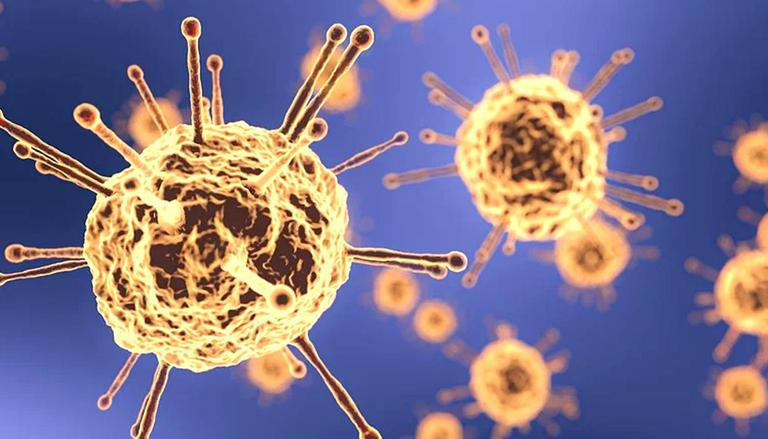 
The Global Fund (TGF) in its latest report has revealed that COVID-19 has left a devastating impact on the programs meant for the eradication of HIV, tuberculosis and malaria, in 2020. Released on the 20th anniversary of the body, the report said that key programmatic results declined for the first time in the history of its existence. The decline in numbers was majorly seen in the countries where TGF had invested, said the Geneva-based organisation.

Progress dropped as much as 37%: The Global Fund

The report also highlighted a drop in HIV testing and prevention services. Results showed that people reaching out to HIV prevention programs and services declined by 11% while young people reaching out to the same declined by 12%. Moreover, mothers receiving medicine to prevent transmitting HIV to their babies dropped by 4.5% whereas, HIV testing dropped by 22% overall.

However, results of malaria-combatting programs were relatively less affected, said The Global Fund. It found that prevention activities remained stable or increased compared to 2019 due to adaptation measures, diligence and innovation of community health workers. The distribution of mosquito nets was up by 17% while structures covered by indoor residual spraying increased by 3%, while 11.5 million pregnant women received preventive therapy in 2020, although testing against malaria by 4.3% that stalled the programs, stated the TGF report.

Despite such depreciating numbers, TGF also presented some encouraging results. 21.9 million people received lifesaving antiretroviral therapy for HIV in 2020, despite the COVID-19, that registered an 8.8% increase compared to 2019. Apart from this, 4.7 million people were treated for TB in 2020 while 8.7 million people availed HIV prevention services in 2020. As per the organisation's official statement, it spent $4.2 billion in 2020 alone to keep the fight against HIV, TB and malaria alive. It has allocated an extra $3.2 billion in 2021, to carry on with the life-saving programs in over 100 countries.