Lambda Variant: Here's All We Know About The New Coronavirus Variant

Lambda variant of COVID-19, known to scientists as C.37 was first found in Peru. The highly contagious variant now accounts for 80% of the country's cases. 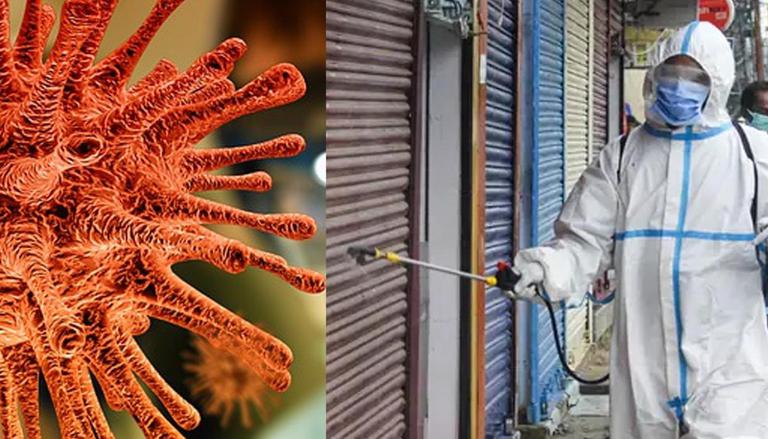 
The Lambda variant of COVID-19, known to scientists as C.37 is now taking centre stage for being highly contagious. The new variant is being classified by scientists as a more ‘dangerous’ one as it might be of a mutated strain immune from vaccination. Here’s all we know about the latest variant.

The variant was first identified in Peru. It has since been detected in samples dating back to as early as December 2020, accounting for fewer than 1% of all new cases. The highly contagious variant promptly became the dominant one in the South-American country, accounting for more than 80 per cent of new infections. The virus variant has since been detected in more than 30 countries over the past four weeks.

According to reports, scientists are concerned that the new COVID-19 strain might be immune to vaccinations. The Lambda variant’s presence in 30 countries over such a short span of time is proof that it is fast spreading. A study at the University of Chile, Santiago, based on tests on samples from healthcare workers in Chile suggested that the variant was more contagious and ‘dangerous’ than the Alpha (UK) or the Gamma (Brazil) variants.

‘A variant of interest,’ says WHO

The World Health Organisation on June 14 had designated the Lambda variant of COVID-19 as a variant of interest. According to WHO, the strain contains a variety of changes that could have resulted in greater transmissibility or resistance to neutralising antibodies. The variant is currently under study by scientists across the world.

READ | COVID-19: How safe is it to wear a face mask while exercising?

While the Delta variant is already present in India, Lambda is yet to make its entry in the country. Health experts fear that the opening of international flights might cause the new variant to spread in the country too. Indian scientists are currently seeing it as an emerging variant and studying the same. Daily COVID cases on Tuesday plunged to a four-month low at 34,703. However, health officials and experts have warned of the third wave of coronavirus infections. The wave is expected to hit India in August.