A study found that people with SUD, such as those who smoke marijuana and drink alcohol have an increased chance of developing breakthrough COVID-19 infections. 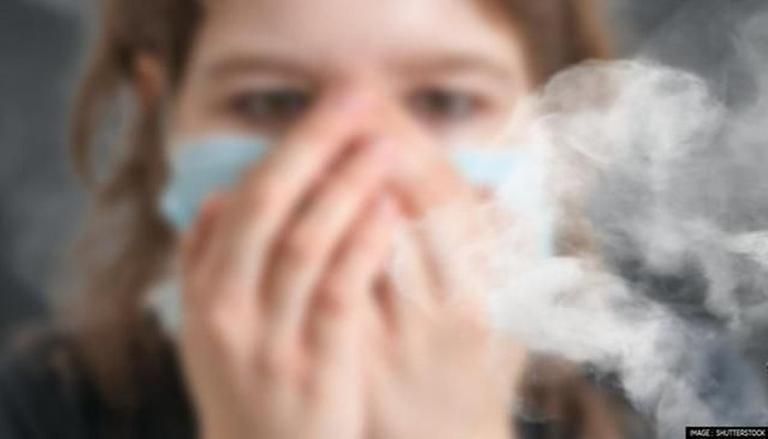 
A new study found that people with substance use disorders (SUD), such as those who smoke marijuana, drink alcohol, or use tobacco products, have an increased chance of developing breakthrough COVID-19 infections. According to data published last week in the Official Journal of the World Psychiatrics Association, frequent use of marijuana, alcohol, cocaine, opioids, and nicotine may limit vaccine effectiveness in patients with SUD.

Researchers wrote, "Individuals with substance use disorders are at a greater risk for COVID-19 infection and unfavourable infection outcomes. While vaccinations are very effective against COVID-19, their efficacy in people with SUDs may be limited due to weak immune system and a higher risk of exposure, in addition to decreasing vaccine immunity and novel SARS-CoV-2 variants."

"Even after they were matched for adverse socioeconomic determinants of health and comorbid medical conditions with non-SUD patients, patients with cannabis use disorder, who were younger and had fewer comorbidities than the other SUD subtypes, had a higher risk for breakthrough infection," according to the researchers.

Researchers noted that the rate of catastrophic COVID outcomes in vaccinated patients with breakthrough infections is substantially lower than in infected unvaccinated people.

Marijuana defenders said that the study did not prove that smoking marijuana was a factor in breakthrough instances, pointing out that the majority of marijuana users are not addicted to the drug. "This study is limited to those with substance use disorder, which is a very small subset of cannabis consumers," Morgan Fox, the National Cannabis Industry Association's media relations director, told Newsweek.