A new study by the University of East Anglia has discovered that mental health in children who ate a healthier diet rich in fruits and vegetables was better. 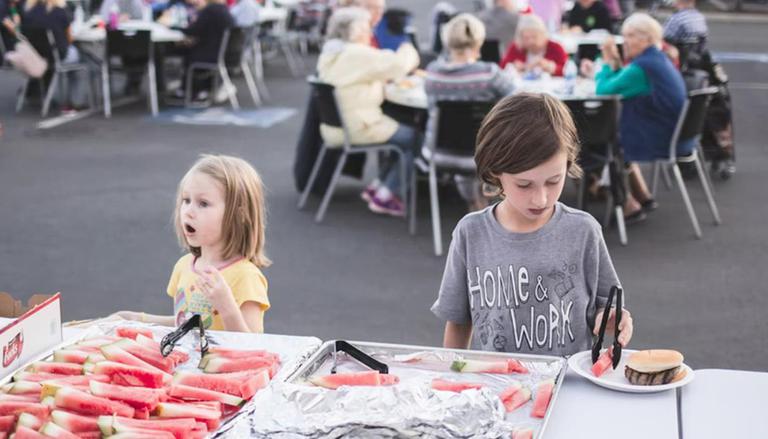 
A new study has discovered that children who eat a healthier diet rich in fruits and vegetables had improved mental health. In partnership with Norfolk County Council, the University of East Anglia (UEA) Health and Social Care Partners led the research. The study's findings were published in the British Medical Publication's Nutrition Prevention and Health journal.

The study suggests that children who ate five or more servings of fruits and vegetables per day had the best mental health ratings. According to the researchers, public health strategies and school policies should be implemented to ensure that all children have access to high-quality nourishment before and during school to improve mental wellbeing and enable children to reach their full potential.

The strains of social media are blamed for poor mental health

The lead researcher Professor Ailsa Welch of the University of East Anglia's Norwich Medical School said that they know that low mental wellness is a serious concern for young people and is likely to have long-term detrimental implications. The strains of social media and modern school culture have been blamed for a rise in the prevalence of poor mental health among children and teenagers.

Data from the Norfolk Children and Young People's Health and Wellbeing Survey was used to analyse data from over 9,000 children in 50 schools across Norfolk. Norfolk County Council's Public Health department and the Norfolk Safeguarding Children Board commissioned this study. The children in the study self-reported their dietary choices and participated in age-appropriate mental wellness exams that included cheerfulness, relaxation, and having positive interpersonal interactions.

Children who had a conventional breakfast were happy

Dr Richard Hayhoe said that they also discovered that the sorts of breakfast and lunch consumed by both primary and secondary school students were connected with wellbeing. Children who had a conventional breakfast were happier than those who had merely a snack or drink. Secondary school students who drank energy drinks for breakfast, on the other hand, had much lower mental wellbeing scores than those who did not have any breakfast at all.