Neurons Associated With Overeating; May Play A Greater Role In Guiding Feeding: Study

Eating is always a pleasure for everyone. However, the latest study has revealed a bit more or "overeating" can cause serious health problems. 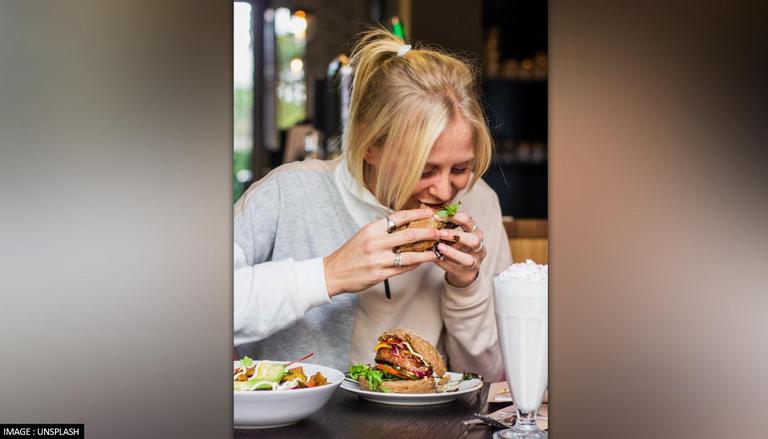 
Eating is always a pleasure for everyone. However, the latest study has revealed a bit more or "overeating" can cause serious health problems. According to researchers from the University of Washington School of Medicine, they have discovered the reason behind overeating among human beings. The researchers noted that certain cells light up in obese mice and prevent signals that indicate satiety, or feeling full.

According to the findings of the study published in the journal Neuron, these cells are present in the lateral hypothalamic area of the brain. They noted that these cells are responsible for motivating behaviours, including feeding. While deep-diving into these cells, the researchers discovered these neurons communicate to two separate brain sections: the lateral habenula, and the ventral tegmental area.

While elaborating the functions of the duo, the researchers said habenula is the key brain area in the pathophysiology of depression, whereas the other one is best known for the major role it plays in motivation, reward, and addiction.
"We found these cells are not a monolithic group, and that different flavours of these cells do different things," said Stuber, a joint UW professor of anesthesiology and pain medicine and pharmacology. He works at the UW Center for the Neurobiology of Addiction, Pain, and Emotion, and was the paper's senior author. Mark Rossi, the acting instructor of anesthesiology and pain medicine, is the lead author.

Neurons may play a greater role in guiding feeding: Study

The study is another step in understanding the brain circuits involved in eating disorders. The Stuber Lab studies the function of major cell groups in the brain's reward circuit and characterizes their role in addiction and mental illness -- in hopes of finding treatments. One question is whether these cells can be targeted by drugs without harming other parts of the brain. Their recent study systematically analyzed the lateral hypothalamic glutamate neurons.

Researchers found that, when mice are being fed, the neurons in the lateral habenula are more responsive than those in the ventral tegmental area, suggesting that these neurons may play a greater role in guiding feeding. Researchers also looked at the influence of the hormones leptin and ghrelin on how we eat. Both leptin and ghrelin are thought to regulate behaviour through their influence on the mesolimbic dopamine system, a key component of the reward pathway in the brain. But little has been known about how these hormones influence neurons in the lateral hypothalamic area of the brain.

READ | 'Why do I feel hungry?' UK Study finds negative impact on eating behaviour during COVID