A new study has suggested that people diagnosed with type 2 diabetes during youth have a higher risk of developing complications at early ages. 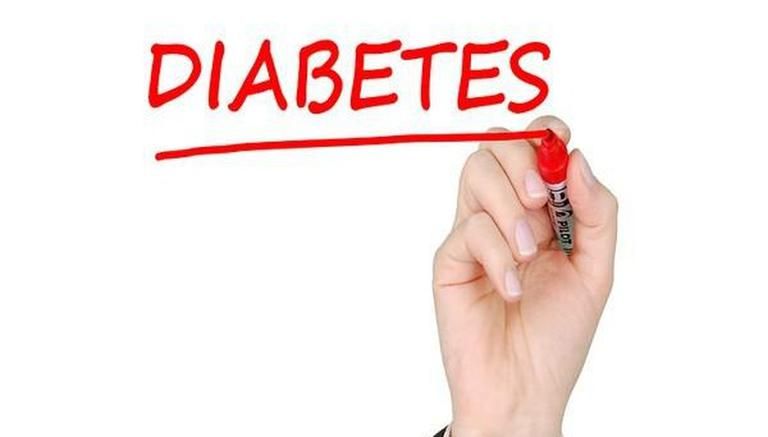 
A new study has suggested that people diagnosed with type 2 diabetes during youth have a higher risk of developing complications at early ages. According to the study, they have a greater chance of multiple complications within 15 years after diagnosis. The findings of the study have been published in the New England Journal of Medicine.

As per the study conducted among participants who had onset of type 2 diabetes in youth, the risk of complications, including microvascular complications, increased steadily over time. It affected most participants by the time of young adulthood. Participants who belonged to a minority racial or ethnic group, or who had high blood glucose, high blood pressure, and dyslipidemia were at higher risk for developing a complication. The study suggests that within 15 years of a type 2 diabetes diagnosis, 60 per cent of participants had at least one diabetes-related complication, according to results of Treatment Options for Type 2 Diabetes in Adolescents and Youth (TODAY) follow-up study, called TODAY2. Dr Barbara Linder, NIDDK project scientist for TODAY in the news release revealed that the TODAY study showed that youth-onset type 2 diabetes is distinct from adult-onset diabetes.

"The original TODAY study showed that youth-onset type 2 diabetes is distinct from adult-onset diabetes - it is both more aggressive and more difficult to control," said Dr Barbara Linder.

The researchers found that 67.5 per cent of participants had high blood pressure, 51.6 per cent had dyslipidemia, or high-fat levels in the blood, nearly 55 per cent had kidney disease. The researchers discovered that 32.4 per cent had evidence of nerve disease, 51 per cent had an eye disease. TODAY2 study chair Dr Philip Zeitler, professor of paediatrics-endocrinology at the University of Colorado School of Medicine in the press release informed that participants in TODAY2 developed complications much earlier in their disease course. Zeitler added that the study shows the importance of treating youth-onset type 2 diabetes intensively from the beginning and using all available approaches to control blood glucose

"Compared to what we see in adults with type 2 diabetes, the participants in TODAY2 developed complications much earlier in their disease course and at a much faster pace over time," said Dr Philip Zeitler.

TODAY2 involved 500 original participants from the TODAY study, which began in 2004.  At the time of enrollment, participants were between the ages of 10-17, had been diagnosed with Type 2 diabetes for fewer than two years, and were overweight or had obesity. The study compared three treatments for managing blood glucose which included metformin alone, metformin plus rosiglitazone, metformin plus intensive lifestyle intervention.