Researchers at University of South Florida have discovered a spleen-heart connection during a cardiac arrest by using mouse model of heart failure. 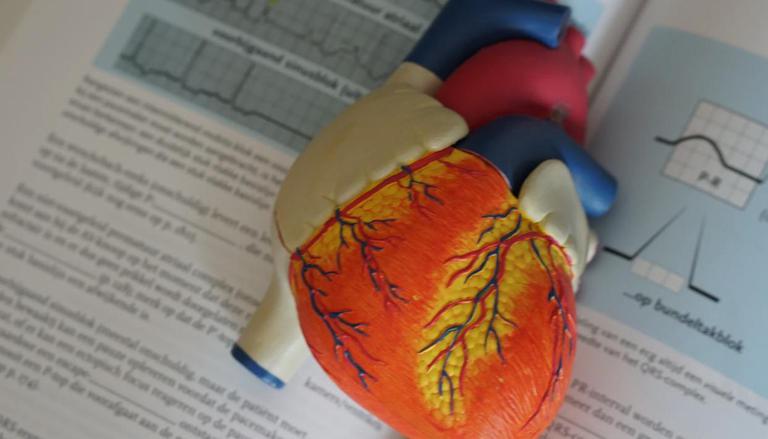 
The latest research has revealed the connection between the spleen and heart health. According to a study published in the American Journal of Physiology-Heart and Circulation, researchers using the mouse model of heart failure have observed the interaction of the lipid mediator sphingosine-1-phosphate (S1P) in the spleen and heart during an initial and severe heart attack. Researchers have discovered that a human can survive without a spleen, but it plays a vital role in our physiological defenses. Notably, the spleen is an abdominal organ that is involved in the production and removal of blood cells in vertebrates, which helps the body to form an immune system.

The lead author of the study, Dr Ganesh Halade, PhD, who is also an associate professor of cardiovascular science at the University of South Florida Health (USF Health) Morsani College of Medicine, said, "The spleen holds a whole army of immune cells and signalling molecules that can be rapidly mobilised to respond whenever a major injury like a heart attack or viral invasion occurs." The research discovered a new cardiac repair mechanism to help shed light on spleen-heart coordination during a heart attack. "Simply put, we showed that the spleen and the heart work together through S1P for cardiac repair. Our study also suggests that early detection of little or no S1P levels after a heart attack and targeted activation of this bioactive lipid mediator may provide a cardioprotective treatment for patients at high risk of heart failure."

Scientists in their research have discovered the relationship between fatty acids, dysfunctional inflammation control, and ways to prevent, delay or treat unresolved inflammation after a heart attack. Researchers discovered the function of S1P in heart repair. They found that S1P is a lipid mediator dysregulated during inflammatory responses and cardiac arrest.

What did researchers observe?

During the research, the function of S1P and S1P Receptor 1 at the time of acute to chronic cardiac arrest was discovered. It was after the study that the researchers observed the S1P/S1PR1 signalling in both mice and humans with heart failure after a heart attack. Here are some key findings of the researchers:

WE RECOMMEND
Dreaming of studying abroad? Read how Sweden can be the appropriate destination
Study links delta with more hospitalisations
Volcanic eruptions caused first 'whiffs' of Oxygen in Earth's atmosphere: Study
US: Study reveals another COVID-like pandemic likely to hit within 60 years Read
Persons previously infected with COVID-19 might need to take only 1 Covaxin dose: Study