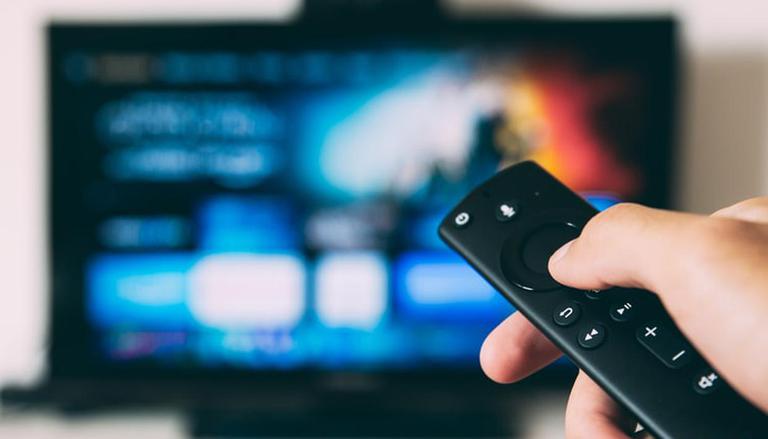 
School-aged children who spend more time in front of screens are only slightly more likely to have attention disorders, disturbed sleep or lower grades and are no more likely to suffer from depression and anxiety, stated one of the largest studies on the impact of screen time on youth. The research was published in the journal PLOS ONE, and it revealed a potential benefit of the oft-maligned devices. It stated that kids who spend more time with screens had more close friends.

As per ANI, lead author Katie Paulich, a PhD student in the Department of Psychology and Neuroscience, “These findings suggest that we should be mindful of screens, but that screen time is likely not inherently harmful to our youth.” Paulich and her colleagues at the Institute for Behavioral Genetics utilised the data from the ongoing Adolescent Brain and Cognitive Development Study. It is also the most extensive long-term study determining child health and brain development ever conducted in the United States.

The researchers analysed the information from a diverse national US sample of at least 11,800 kids between nine and ten. It also included the questionnaires about screen time, parental reports of behavioural issues and grades, and mental health assessments. The researchers even stated that the boys spent around 45 minutes more every day in front of the screens than the girls. The study implied that boys topped out at nearly five hours daily on weekends and four hours on weekdays.

Boys spend twice as much time with video games

The study also said that boys and girls used screens differently as the boys spend twice as much time with video games. Meanwhile, girls spent more time engaging with social media. Notably, the data analysed in the study were collected before the COVID-19 pandemic rocked the world and hence, it did not include the screen time associated with homework or online schooling. Since the pandemic hit the countries across the globe, the world shifted to remote working and further marked an uptick of hours that children sat in front of the screens for education.

Similar to the previous smaller studies, the study found that children who spent more time in front of screens tended to sleep worse or get lower grades, show more ‘externalising' behaviours such as ADHD, Conduct Disorder and Oppositional Defiant Disorder. However, the experts said that compared to other factors that shape the youth's life, the influence of screen time was not significant. For instance, a child’s socioeconomic status had a 2.5 times greater impact on such behavioural outcomes and of all the influences assessed, the screen time accounted for only 2% of the variation between kids in the results measured.

"A number of papers in recent years have suggested that screen time might be harmful to children, but there have also been some reviews that suggest those negative effects have been overestimated," said senior author John Hewitt, director of the Institute for Behavioral Genetics.

"Using this extensive data set, we found that yes, there are relationships between screen time and negative outcomes, but they are not large and not dire,” Hewitt added.