As the entire world is concerned about the rising cases of monkeypox, the World Health Organisation (WHO) has advised countries not to impose travel restriction 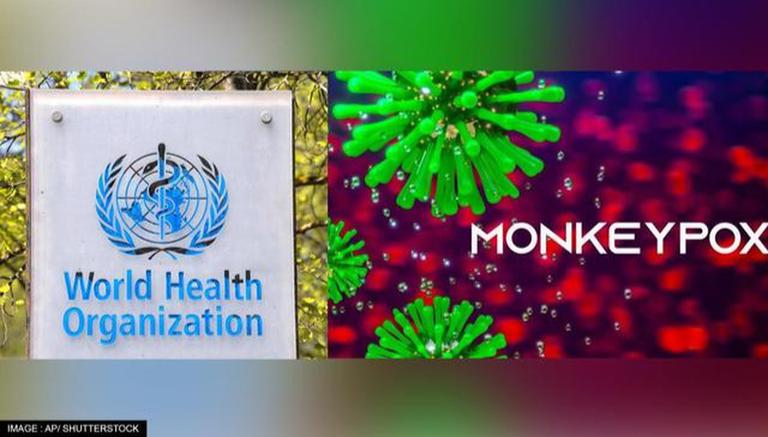 
As the surging monkeypox cases raise concerns across the world, the World Health Organisation (WHO) has advised countries not to impose travel restrictions in view of the outbreak. WHO director for Global Infectious Hazard Preparedness, Sylvie Briand stated that they don't recommend travel bans or restrictions and that countries have to keep communicating about all updates pertaining to the monkeypox virus and whatever measures they are taking up to counter potential outbreaks. She further stated that countries must adequately respond to the spread of monkeypox by tracking and isolating unwell individuals. She also asserted that if countries take the appropriate steps now, they will certainly be able to quickly contain this.

Rosamund Lewis, who is the head of the Smallpox Secretariat at the WHO, said that the organisation does not consider mass vaccination to be required in dealing with the monkeypox outbreak. She further stated that it is not necessary to vaccinate the entire population and that large-scale vaccination efforts are unnecessary because this is a disease that spreads mostly by close physical contact, such as skin-to-skin or face-to-face touch, according to Sputnik. Lewis further claimed that isolation is the best possible technique for the time being to combat the disease.

On May 7, the UK Health Security Agency became the first health authority outside of Africa to disclose a case of monkeypox in a patient who had just travelled to Nigeria. Since then, monkeypox outbreaks have been confirmed in several European and North American countries. So far, around 300 cases of monkeypox in over 20 countries have been recorded with another 100 cases under investigation, according to media reports.

Monkeypox is an uncommon viral disease that is mostly found in various African countries and is primarily transmitted to people via wild animals. Body fluids, respiratory droplets and other contaminated materials can all spread the disease. Fever, rash and enlarged lymph nodes are common symptoms of the condition. Countries like Cameroon, the Central African Republic, the Democratic Republic of Congo and Nigeria are all affected by monkeypox. Concerns have been raised as a result of the disease. The virus that is circulating globally is expected to have a fatality rate of roughly 1%.

WE RECOMMEND
India to issue guidelines in view of rising cases of Monkeypox in other countries: Report
ICMR asserts India's preparedness as Monkeypox spreads in non-endemic countries
Monkeypox: Which countries have reported the virus and where was it detected first?
WHO says monkeypox outbreak can still be contained as risk of transmission 'low'
US reports four more suspected cases of monkeypox; CDC issues new travel advisory