World AIDS Day is an annual event observed on December 1 to especially raise awareness about HIV & AIDS, & demonstrate international solidarity for the victims. 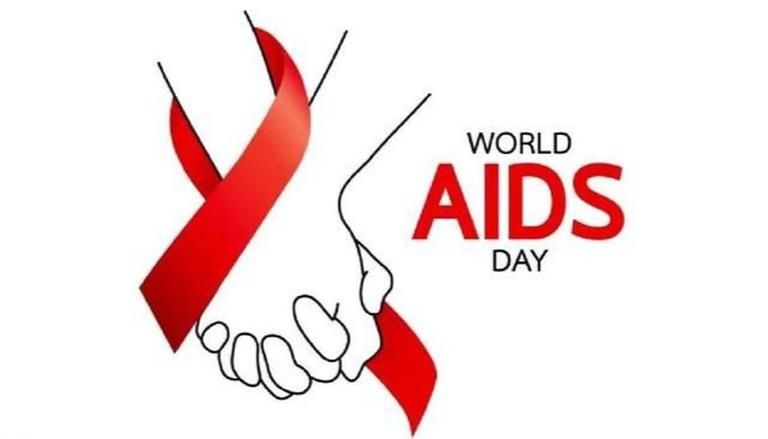 
World AIDS Day is an annual event observed on December 1 to especially raise awareness about the Human Immunodeficiency Virus (HIV) and Acquired Immunodeficiency Syndrome (AIDS) and demonstrate international solidarity for the victims. On the day, people around the world pay homage to those who have lost their lives to the disease and unite to show support for the people living with HIV. It is to be noted that in the wake of the COVID-19 pandemic, the difficulties and disruptions to services have exacerbated the challenges in the lives of those already living with HIV/AIDS.

According to World Health Organisation (WHO), World AIDS Day this year will bring together public and private partners to spread awareness about the status of the pandemic and encourage progress in HIV/AIDS prevention, treatment and care around the world.

"Every year, United Nations agencies, governments and civil society join together to campaign around specific themes related to HIV," United Nations said in a statement announcing the theme for World Aids Day 2021.

As over 79.3 million people have been infected with HIV since the inception of the epidemic in 1988, WHO has specially marked the day to raise awareness by encouraging people to get involved in prevention efforts, getting tested and opting for treatment in case they are living with HIV. Additionally, the day is of further significance to alert women, including those pregnant to get appropriate treatment and care in case infected with HIV. The day also underlines stories of the growing number of people living long and full lives with HIV and the unique challenges faced by the ageing population, around HIV prevention, testing and care.

READ | International Day for the Eradication of Poverty 2021: Know its history, theme & more

"World AIDS Day remains as relevant today as it’s always been, reminding people and governments that HIV has not gone away. There is still a critical need for increased funding for the AIDS response, to increase awareness of the impact of HIV on people’s lives, to end stigma and discrimination and to improve the quality of life of people living with HIV," UNAIDS said in its statement.

1. People can take part in awareness-raising activities that take place around the globe

2. People can wear Red ribbon, which is the universal symbol of awareness and support for people living with HIV.

3. Those volunteering for awareness campaigns can advise on safe-sex, and explain ways in which HIV can be transmitted from one person to another.

According to UN Aids, HIV infections have reduced by 52% since the peak in 1997. Additionally, in 2020, only 1.5 million fresh infections were noted compared to three million in 1997. Despite the drop, at least 3.7 million people globally were living with HIV in 2020 and around 6,80,000 died resulting from fatal AIDS-related infections in the same year. In India, an estimated 23.48 lakh were living with AIDS in 2019, National AIDS Control Organisation (NACO) said. In the same year, around 59,000 died due to AIDS-related diseases.

WE RECOMMEND
Omicron: Virologists share who is 'most at risk' and vulnerable to new COVID-19 variant
Omicron: WHO calls for COVID vaccine equity, warns 'hard-won gains could vanish instantly'
Omicron variant spread 'can have severe consequences', says WHO; gives safety tips
WHO asserts South Africa and Botswana must not be 'penalized' for detecting Omicron
WHO praises South Africa for 'quick' reporting of Omicron; calls for lifting travel bans