World schizophrenia day 2020 is observed on May 24 to stand with the patients suffering from this illness. Read about movies depicting their condition.

Nearly 20 million people in the world suffer from a mental illness called Schizophrenia. This condition affects one's brain and also changes their ability to think, act or feel like a normal person. People suffering from Schizophrenia suffer from depression, fear of things that do not exist and also hear things. Bollywood filmmakers have been able to explain the issues faced by these problems in various films. Here are some films made by Indian filmmakers that focus on the problems and issues faced by a person suffering from schizophrenia.

Movies that depicted the challenges of a Schizophrenic person

Kriti is a short Hindi film directed by Shirish Kunder. The short film was produced by Muvizz.com and was hosted by YouTube. Kriti is a psychological thriller film starring actors Manoj Bajpayee, Radhika Apte and Neha Sharma.

The film released in 2016 and has been dubbed as dark drama. Kriti is about a man named Sapan who falls in love with a beautiful girl Kriti. When his psychiatrist asks Sapan if he can meet her, he gets into a fix. Radhika Apte played the role of a psychiatrist, Manoj Bajpayee was seen as Sapan while Neha Sharma played the role of Kriti.

Dilemma is a short documentary film which was solely made for educational purpose. The film focuses on the life of a Bollywood actor Parveen Babi. Parveen Babi was an actor popular for glamorous roles alongside top heroes of Bollywood. She was popular for films Deewar, Namak Halaal, Amar Akbar Anthony and Shaan. The film Dilemma depicts her mental health and her battle with schizophrenia.

Woh Lamhe stars actors Emraan Hashmi, Shiney Ahuja and Kangana Ranaut in the lead roles. Woh Lamhe is a Bollywood film helmed by Mohit Suri. The film follows the story of an aspiring actor who makes several attempts to kill herself. When an actor comes to know that she has been suffering from schizophrenia, he makes sure to save her from self-destruction. 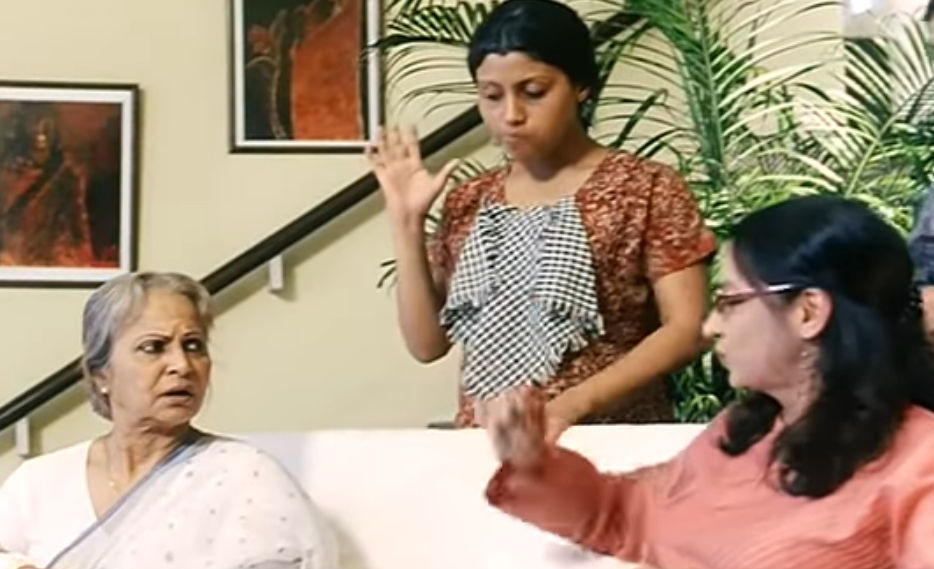 15 Park Avenue is another Bollywood film that stars actors Shabana Azmi, Konkona Sen Sharma, Soumitra Chatterjee, Waheeda Rehman, Dhritiman Chatterjee, Rahul Bose and Kanwaljeet Singh. The film is about a patient suffering from schizophrenia who is taken care of by her elder sister. The story follows how the patient is desperately on a quest to find her imaginary family living at 15 Park Avenue in Kolkata.

Also Read: "Ved Vyas & Not Charles Darwin To Be Credited For 'Theory Of Evolution": Nitish Bharadwaj

PEOPLE HAVE PLEDGED SO FAR
LATEST NEWS
View all
1 week ago
World AIDS Vaccine Day images that you can share on this day; take a look
1 week ago
World AIDS Vaccine Day quotes to celebrate the heroes working to find a cure
3 days ago
Thai researchers work on vaccine that might reach Asian countries
2 hours ago
'World Menstrual Hygiene day' quotes in Hindi to create awareness and reach to the masses
1 week ago
Yasmin Karachiwala introduces alphabet workout & shows how you can do it; Watch here