Castles In Asia That One Must Visit To Experience The Grandeur

Castles in every city hold a lot of importance in the area in terms of history. Take a look at these beautiful castles in Asia rich in history and culture, read

Back in during a king’s dynasty, Castles were places where plots were hatched and marriages took place. These were also places where murders were carried out and royal babies were born. Soon everything was taken over by the government and these castles were turned into museums, take a look some best castles in Asia.

Also Read: Chicken Tagine With Couscous Recipe: Here's How To Make This Lebanese Dish At Home

Himeji castle is located at about 30 minutes away between the stations Osaka and Kobe. It rises above the inland sea and is considered the epitome of the Japanese feudal castle. This whitewashed structure is a Japanese national treasure and a World Heritage site and is also known as the White Heron Castle. The construction of the castle was completed in the 17th century and offers guided tours in Japanese and English. 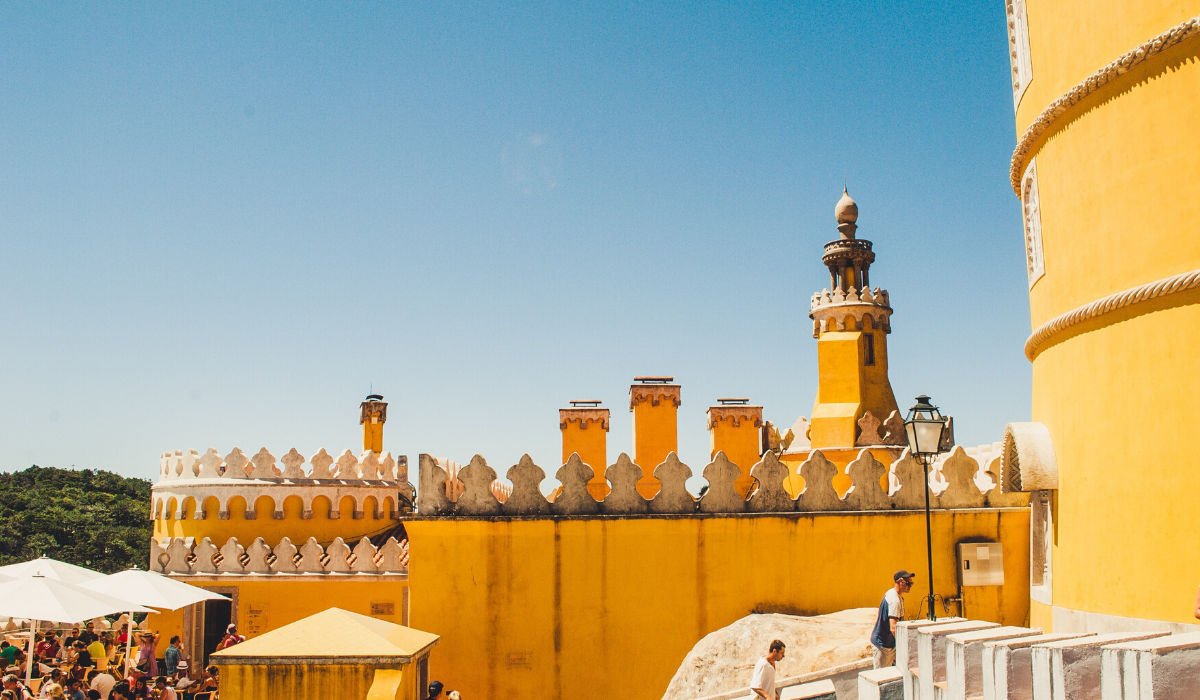 Pena Palace is located at a hilltop near Sintra, Portugal. This castle is dedicated to the Virgin of Pena and was commissioned by King Ferdinand II. The Pena Palace is a flamboyant blend of various historic styles including Gothic, Moorish and Renaissance.

The Amber Fortress was erected by the Mughal ruler of Rajasthan in the 17th century. It is located at a hilltop in Jaipur and its stout walls reflect in the waters of Maota Lake. The most attractive thing of the palace is the Maharaja Apartments, Sukh Niwas and the Diwan-i-Am.

Also Read: Things To Do In Finland: Places To Visit In Turku, A City Dominated By River Aura

The Kalmar Castle was founded in the 12th century, during the Viking age. This castle was overlooking the Kalmar Strait on the Baltic Sea. It was first a defensive tower which was later transformed into a splendid royal residence which looks the same way it did in the 15th century., 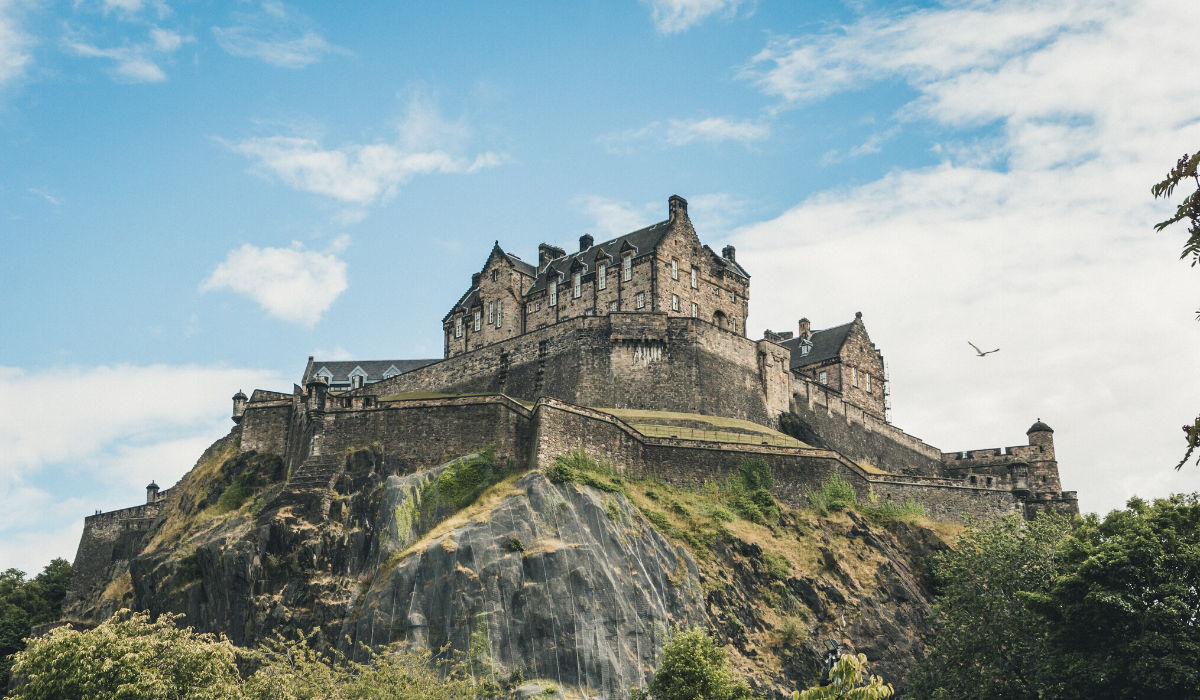 Edinburgh Castle is considered the most besieged place in Britain with at least 26 major attacks during its life span of 1,100-years.From Mary Queen of Scots to Oliver Cromwell and Sir Walter Raleigh, many famous Britons are associated with this palace.

Also Read: Places To Visit In Venezuela, A Beach Lover's Paradise | List Inside