Forts In Maharashtra And Their Lesser Known Historical Facts

Maharashtra, literally 'the great nation' is home to a number of prestigious forts that were built by Maratha rulers. Here are some of the most renowned.

The literal meaning of Maharashtra is ‘the great nation’. The state is popularly known as the land of the great Maratha warrior king, Chhatrapati Shivaji Maharaj. Dotted with a number of magnificent forts, nested in the Western Ghats or the Sahayadri mountain range, the state of is rich in history. Although Mughals owned quite a number of lands, most of the forts in Maharashtra were built and conquered by the Maratha rulers. Some forts stand high on top of mountains whereas some stand in the middle of the water bodies. Here is a list of some prestigious forts in Maharashtra and their lesser-known history.

Standing high at an altitude of 2,700 ft, Raigad fort is located in the Sahayadri mountain range in Mahad city in Raigad district. Formerly known as Rairi, Shivaji Maharaj seized the fort from Raje Chandraraoji More, the King of Jawali, and made it his capital. Shivaji renovated and expanded the fort of Rairi and renamed it as Raigad (King’s Fort). When he was crowned as the King of the Maratha Kingdom at Raigad, eventually the fort became Shivaji Maharaj’s capital. 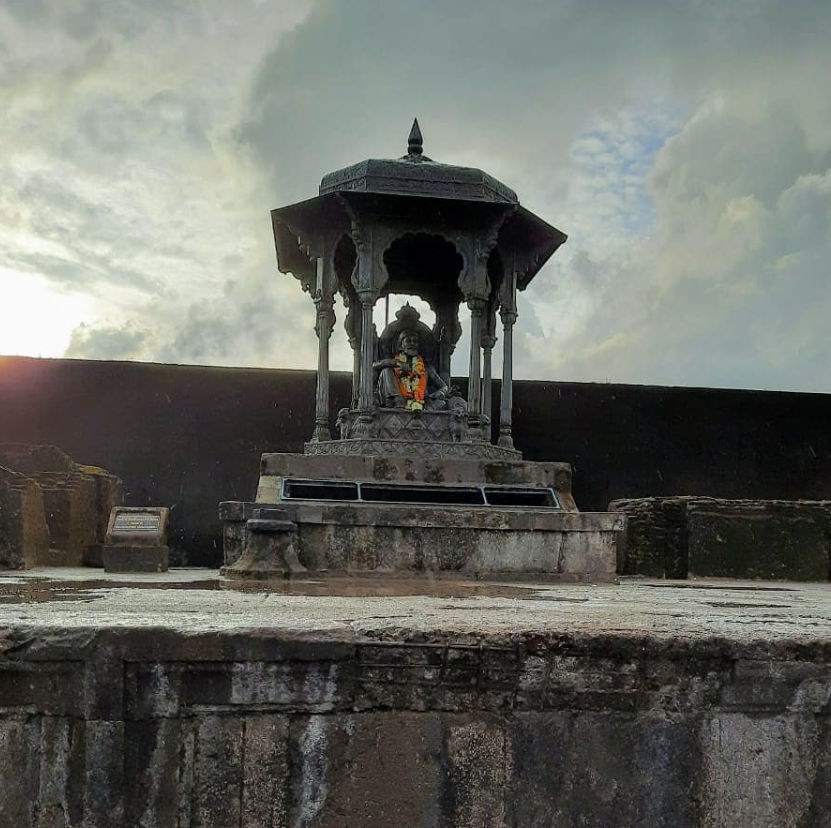 Also known as Devagiri fort, it is known for its unique but complicated infrastructure. Daulatabad fort is located in the tourism capital of Maharashtra, Aurangabad. The historical triangular fortress was initially built around 1187 by the Yadava king, Bhillama V. It had been ruled by several Mughal rulers including Sultan Alauddin Khalji, Sultan Muhammad Bin Tuqghluq, and the Ethiopian military leader Malik Ambar. It is said that the fort was designed to make it difficult for intruders to find an entrance. One least known mythological belief about the fort says that Lord Shiva used to stay on the hills surrounding this region. Hence, it was known as Devagiri fort (hills of Gods). 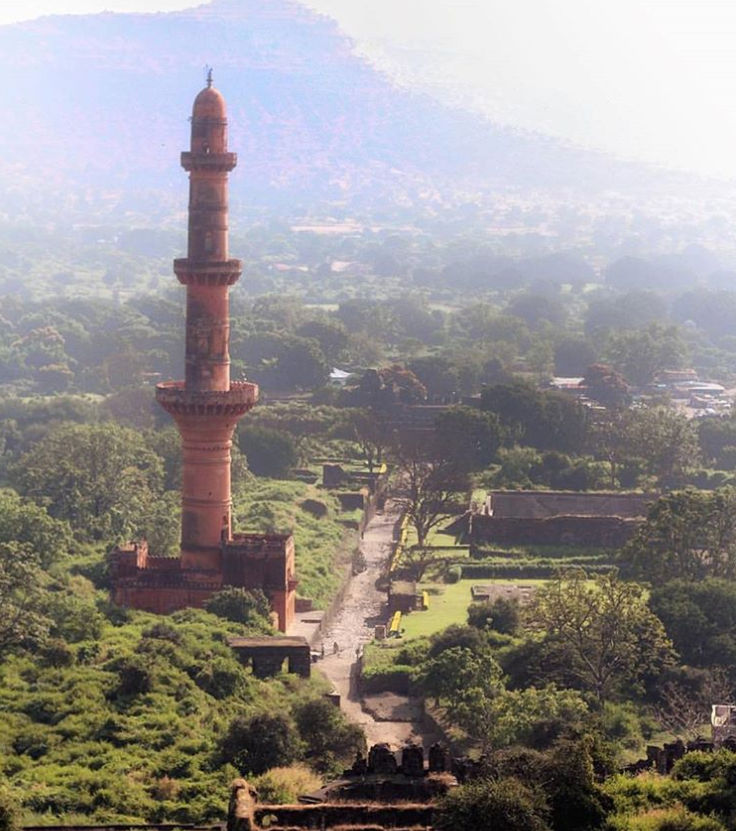 Ae Dil Hai Mushkil: Reasons Why This Romantic Saga Was A Hit

One of the marvellous spectacles, Murud Janjira fort, stands still on an island in the Arabian Sea, just off the village of Murud in Raigad district. It is said that the word Janjira is not native to India and may have originated after the Arabic word Jazeera, which means an island. It consists of a few escape gates, 26 rounded bastions, a ruined mosque and a pool that lies empty today. According to historians, Janjira fort was built by renowned local koli sardar Ram Patil by the end of 17th century. 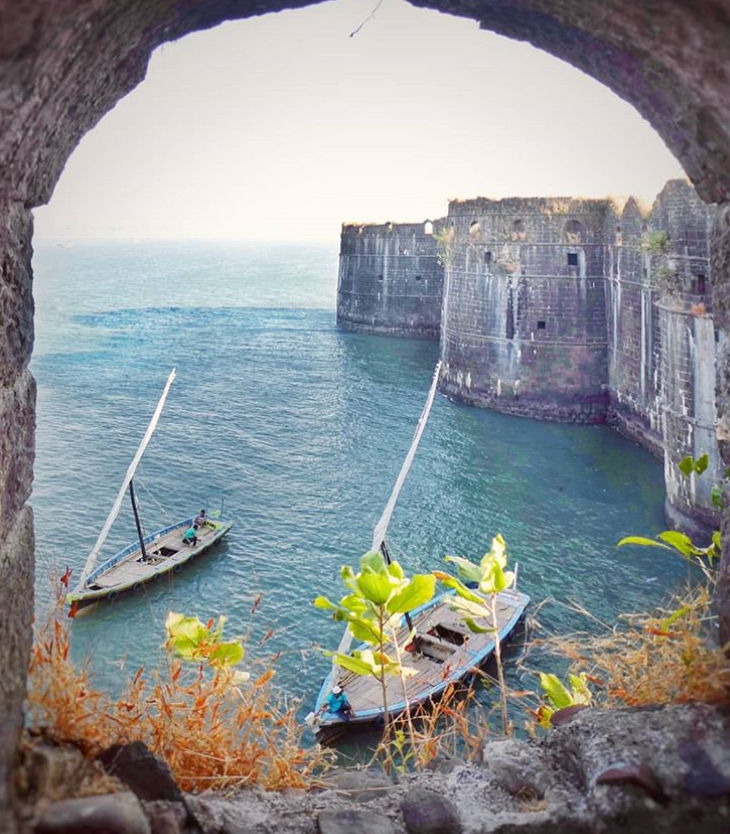