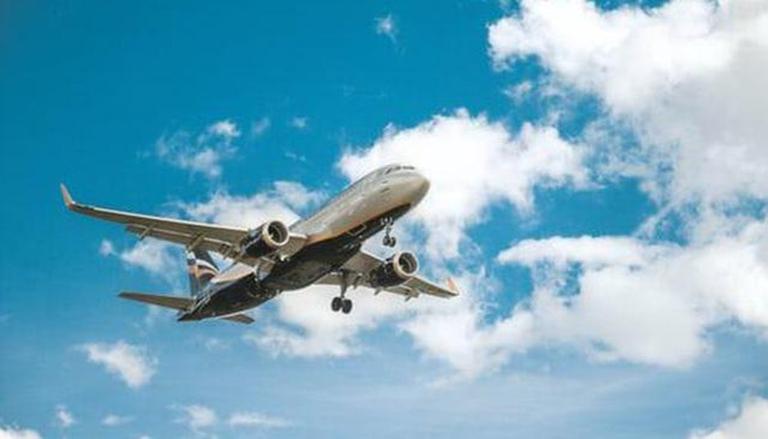 
The Indian Railway Catering and Tourism Corporation (IRCTC) has launched an all-inclusive tour package for Indian travellers looking for a grand celebration of the New Year. Named "New Year Pondicherry Package with Tirupati Balaji Darshan", the service is being offered by IRCTC's Zonal office, East Zone in Kolkata from December 29 to January 2. According to IRCTC, the holiday package is a five-day and four-night offer for visiting popular tourist spots and pilgrim sites in Tirupati, Chennai and Pondicherry.

Travellers will get to experience a deluxe service in the package which would cover places like Kolkata, Chennai, Tirupati, Kanchipuram, Pondicherry and Mahabalipuram. As mentioned above, the origin point of the tour will be Kolkata and the first flight--6E 563-- will depart at 8:52 am (IST) and reach Chennai at 11:22 am. The returning date has been scheduled for January 2 and the flight will depart from Chennai at 21:15 pm and reach Kolkata at 23:20 pm.

READ | Now, get certified veg meals from IRCTC kitchens as they tie up with veg standards council

The trip will begin in Tirupati, an ancient city in Andhra Pradesh, which is famous for its Sri Venkateswara Temple, sits atop one of the seven peaks of Tirumala Hills. On the other hand, Pondicherry is famous for its history with Dutch, Portuguese, British and French traders. Mahabalipuram, also known as Mamallapuram, is a town in Tamil Nadu's Chengalpattu district and has been designated as a UNESCO World Heritage Site for its 7th- and 8th-century Hindu Group of Monuments. In addition to the aforementioned sites, travellers will also get to visit Kanchipuram, also known as Kanchi Temple city, which is situated in the Tondaimandalam region of Tamil Nadu, just 72km from the capital city of Chennai.