From Miranda house to Hindu college, take a look at 5 films that were shot in some of the most beautiful college campuses in and around Delhi. See full-

You must have heard it quite often from others, that days spent in college are the best days of your life and one must enjoy them thoroughly. Isn't it absolutely true? Years spent in college just pass by like a blink of an eye. Bunking lecture to catching up with friends in the canteen and several such memories stay with us for a long time. Reminiscing college days memories is something we all go through if we spot any scene in a Bollywood from the same college or campus we studied in. Among countless Hindi movies shot at Delhi campuses, take a look at our top picks.

Also Read: Bollywood Movies And Mumbai Have A Long-standing Connection And These Titles Are Proof

Most beautiful college campuses in Delhi featured in Bollywood flicks 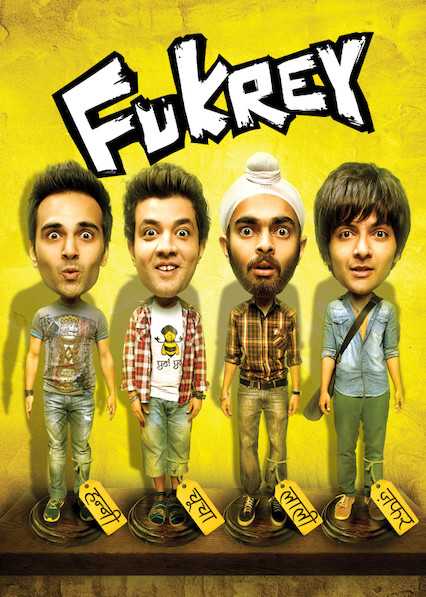 The film is a comedy about four young boys who try their luck in a lottery, and get into a mess with a lady goon. Quite a few sections of the film are shot in one of the most beautiful campuses in Delhi, i.e the Miranda House. Songs like Rabba is entirely shot in Miranda house. From introductory scenes of characters in the films to the climax, Miranda House played a major role in Fukrey.

Also Read:5 Bollywood Movies That Were Submitted For The Oscars 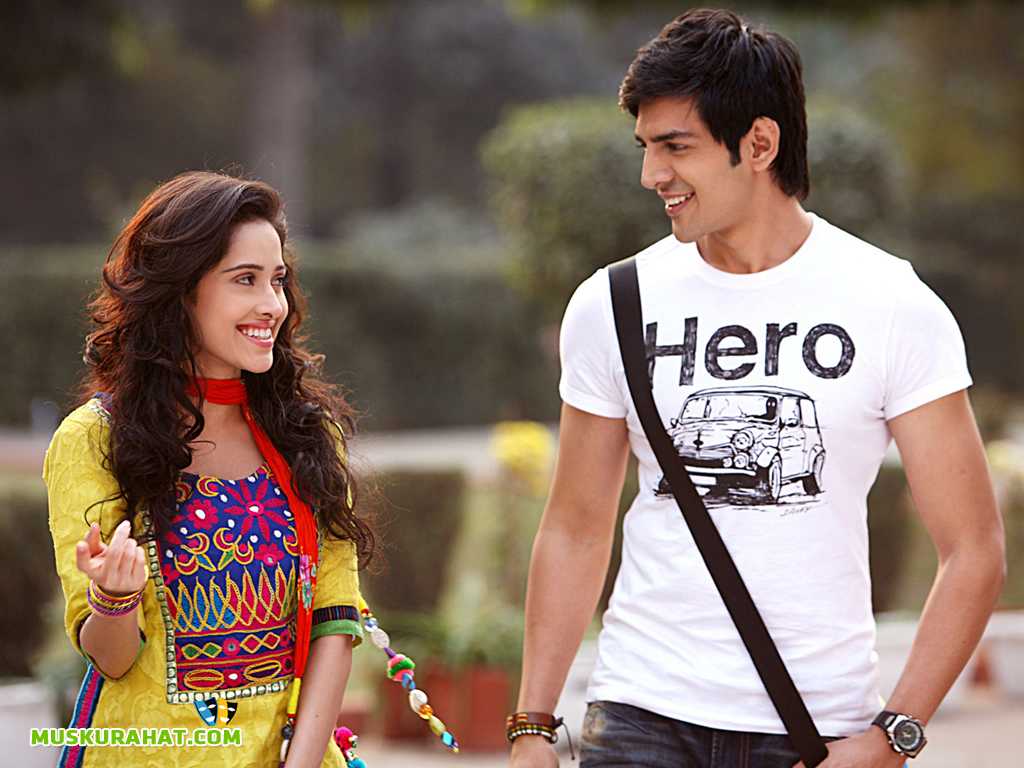 Kartik Aaryan and Nushrat Bharucha's most underrated film Akaash Vani had the most important scenes shot in Delhi University. It was one of the most beautiful St.Stephen's College campus which featured in the film a couple of times. The film is a romantic tale of two college sweethearts who get separated due to some family issues. 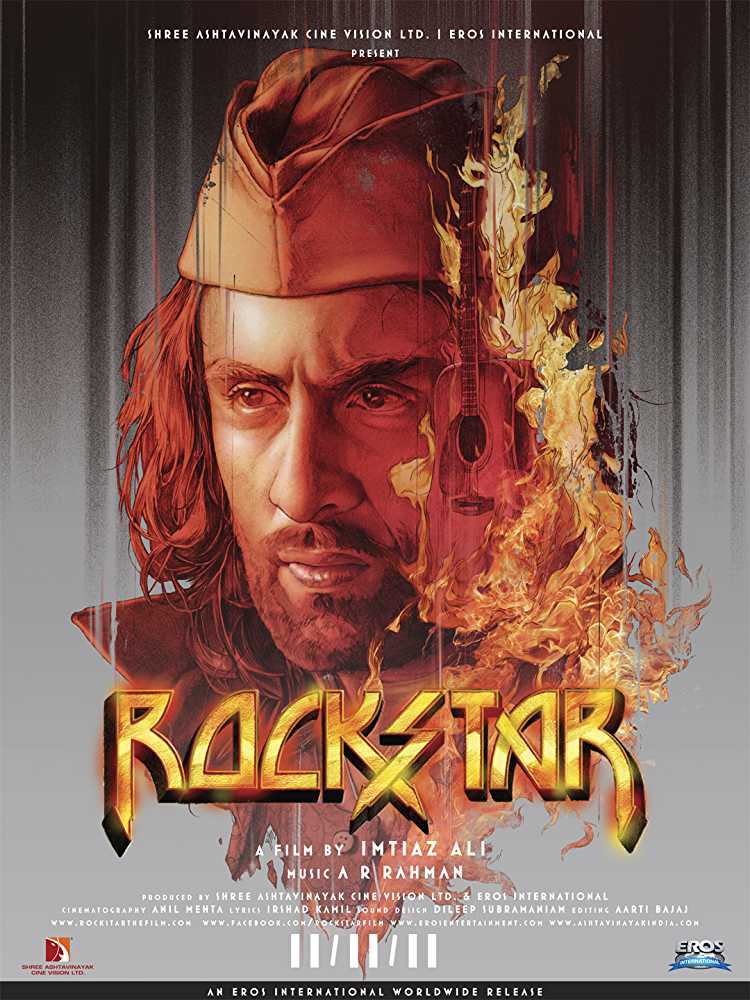 Ranbir Kapoor gave his career's best performance in Imtiaz Ali's Rockstar. Hindu college is touted amongst the most beautiful college campuses in Delhi featured and it featured in numerous scenes in the film. In fact, it was the Hindu College where Ranbir first time spots Nargis Fakhri, who played his love interest in the film. 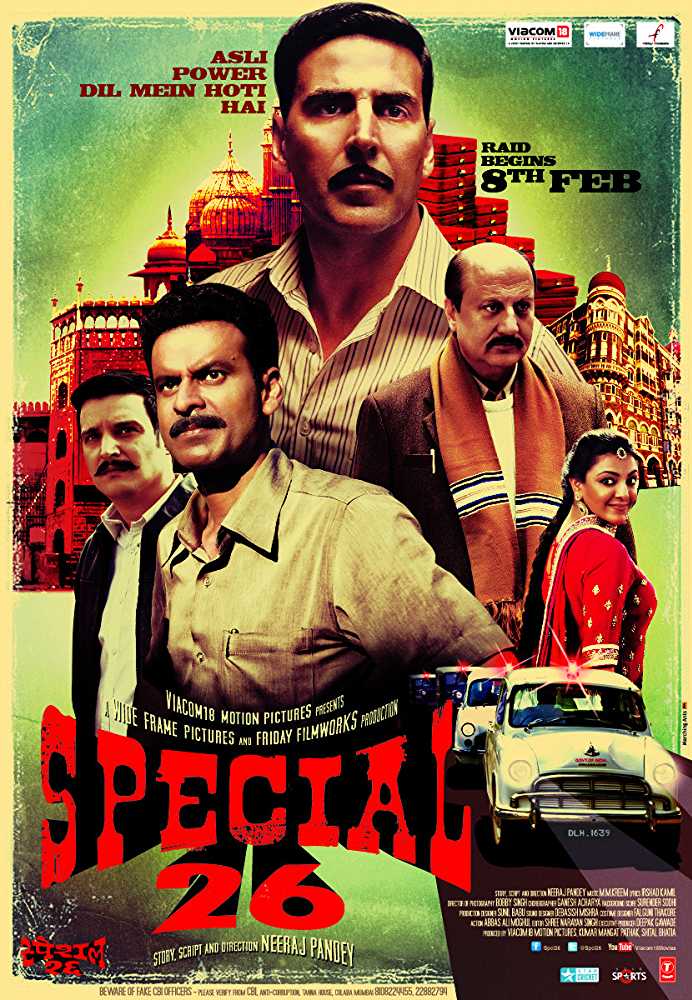 Yet another film shot in one of the most beautiful college campuses in Delhi, Miranda House is Akshay Kumar's Special 26. Miranda house featured in quite a few scenes in the film. Special 26 is the story of a conman. Akshay Kumar played the lead in the film.

Also Read: Sleeper Hits Of 2019 In Bollywood That Surprised Fans And Critics 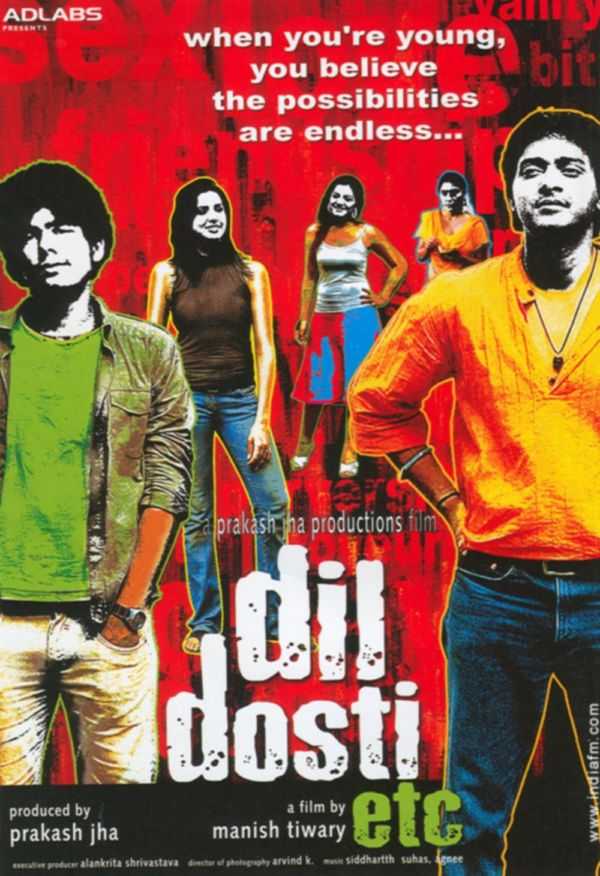 Talking about movies and colleges, there's no way we miss Dil Dosti etc. A film which was entirely shot in the North campus in Delhi. Major scenes of the film are shot in the famous Hindu College. From the hostel, garden to the canteen, the Hindu college featured in 90% of the movie. Hindu college campus is huge and very spacious which helped in filming even the dance and action sequences in it. If you are a Hindu College alumnus, then this movie is a must-watch for you.

PEOPLE HAVE PLEDGED SO FAR
How did the Hanging Gardens in Mumbai get its name? Read to know the answer
River rafting: From Coorg to Dubare, here are some of Karnataka's top spots to hit
How much does a honeymoon in Phuket cost for April? Check details
Bara Imambara Lucknow's legends that are part of the city's architectural treasure
Plan a romantic date in Delhi with these pocket-friendly date ideas
DO NOT MISS
TRUMP & MUKESH AMBANI INTERACT
DELHI: CBSE BOARD EXAMS POSTPONED
TRUMP EVADES DIRECT RESPONSE ON CAA
AFFIDAVIT IN SC ON DELHI VIOLENCE
MALANG BOX OFFICE COLLECTIONS
RAHMAN, KHANNA ATTEND PREZ'S DINNER