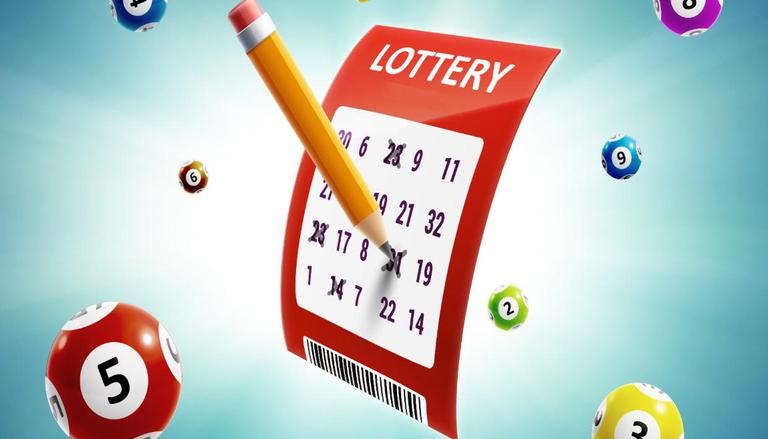 
Assam is famous for its tea plantations, rich wildlife and the production of silk. It is also famous for its lotteries. Lotteries are a great way for people to try their luck and win a huge amount of cash. With the lottery buzz increasing in the country, people must be aware of the fact that there are several illegal lotteries prevalent online and offline.

There was a time when lotteries were completely banned in India. However, now the time has changed and the Supreme Court has permitted 13 states to conduct legal lotteries. The state of Assam is one such state in which drawing of a lottery is legal.

The Assam lottery takes place at PWD-IB Complex, Tengapara, Kokrajhar, Assam 783370. The results for the 'Future Lottery' is announced at 12 pm on the official website http://assamlotteries.com/. The first prize for the Future lottery is ₹10 lakh. The lottery ticket costs ₹6. Various other prizes & categories are as follows:

The Assam Lottery is organized and regulated by the state-recognized authority, 'Bodoland Territorial Council (Assam)'. The ‘Claim Forms’ can be derived from the official website http://assamlotteries.com/. The details must be filled in capital letters. The winner may also need to attach a valid photo ID with this form. The forms need to be submitted within 30 days of the declaration of the results.