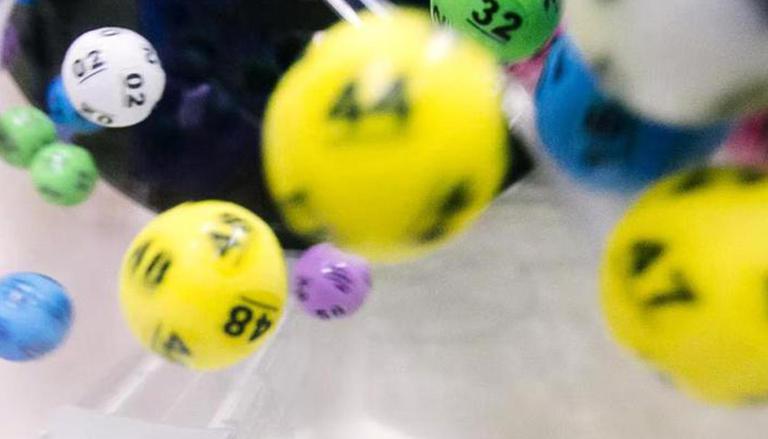 Bodoland lottery is a unique lottery system where there are sub-categories and multiple first-place winners in separate series. For example, the Singam White or the Rosa Deer Diamond series. Other examples are the Thangam Skill series or the Nallaneram Skill series. Each of these lotteries has individual winners. The first prize winner gets to take home a sum of Rs. 50,000. The second prize winner gets to take Rs. 7,000, whereas multiple third prize winners get Rs. 3,500.

The winners at the fourth position get Rs. 200 and fifth place winners get Rs. 100. Sixth place winners take home Rs. 50. The Bodoland lottery winners are segregated in each series. For example, the Bodoland Lottery results for Singam Saturday will be separate, and Rosa Diamond series will have a different set of winners for the prizes as mentioned above.

For example, For Wednesday, there are several types of Bodoland Lottery games that one can participate in. They are:

Assam and Bodoland are both different lottery draws. The individual prize amounts of Bodoland lottery are less than individual Assam winning amounts. However, Bodoland is a popular lottery, and many people try their luck. The winners of the lottery can claim their prize money through Bodoland Territorial Council in Kokrajhar. They have to submit their original ticket within 30 days from the declaration of results