Dynamo Gaming, whose real name is Adii Sawant, is a popular YouTuber. He was born on April 18, 1996, in Mumbai, India. He completed his schooling from Mumbai. 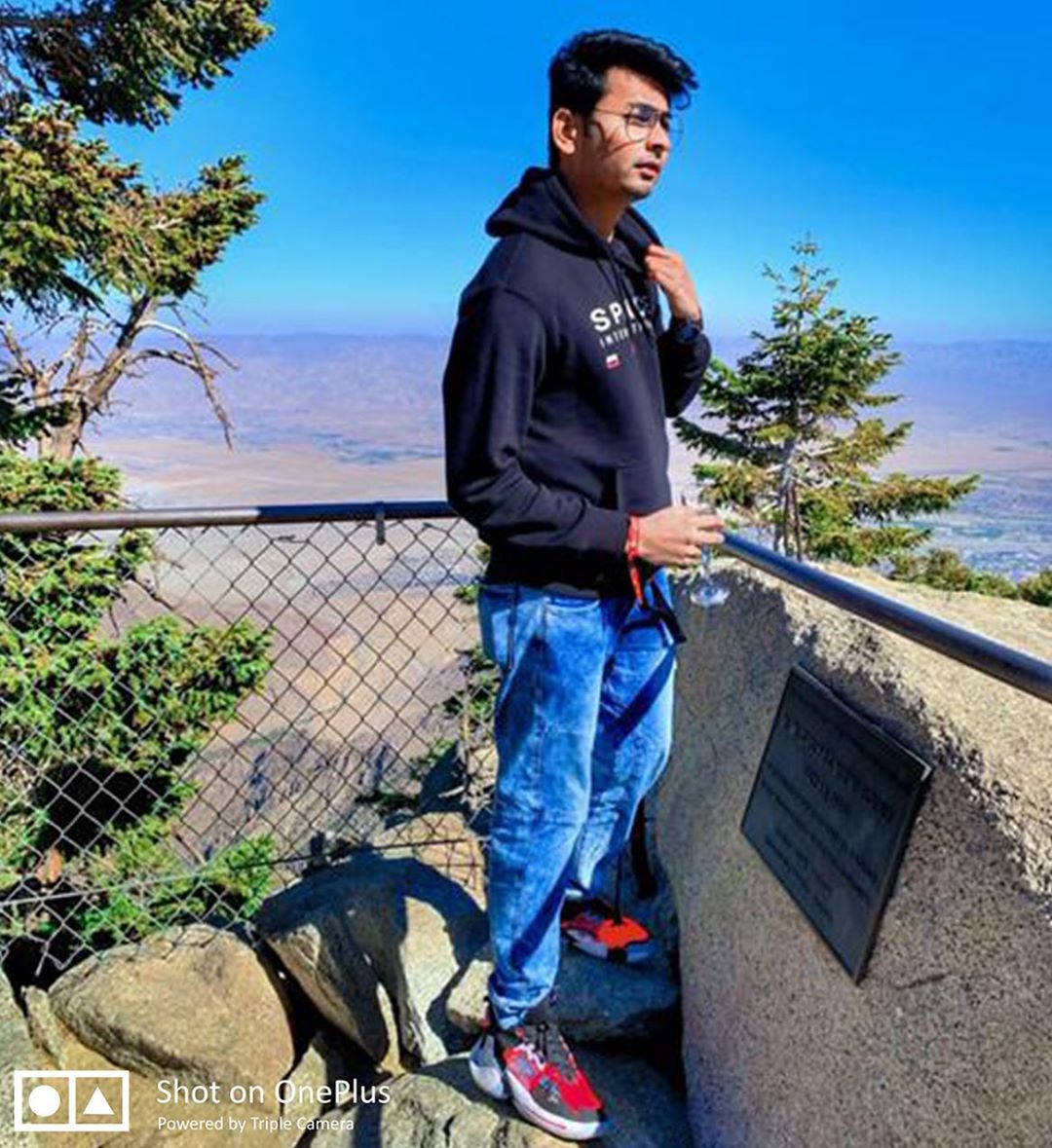 He is from a Maharashtrian family. His father's name is Deepak Sawant and his mother's name is Vaishali Sawant. Dynamo also has a sister named Aaradhya Sawant. Adii Sawant's grandmother's name is Manjusha Kandalkar. Dynamo's uncle, Sameer Kandalkar, helps him with YouTube video editing.

As per reports, Adii Sawant’s girlfriend’s name is Kanika. He is also seen playing PUBG with his girlfriend on live stream.

Dynamo Gaming before being famous

He used to play games like Dota2, BF1, BF3, BF4, Apex and GTA V. The videos of these games are now deleted from his channel. Later on, he also started playing PUBG PC game. He did not gain success until his PUBG Mobile live streams on YouTube.

He started showing interest in games from a young age. He said in an interview that his mother used to give him ₹5 rupees for having breakfast in school but instead of having breakfast, he used to invest that money in a gaming parlour. He also mentioned that he set up his own PC with a limited amount of money that his father gave him. He started his gaming career on YouTube in 2010 and after 5 years, he hardly had 100 subscribers on YouTube. Back then, PUBB Mobile released and it was reportedly a turning point in his life. He used to play PUBG Mobile online on YouTube and with his first live streaming, he had a good amount of people who followed his work. He also received hate at the start of his gaming career but he never gave up on his dream. Today, he owns the title of “World's Biggest PUBG Mobile Player”. 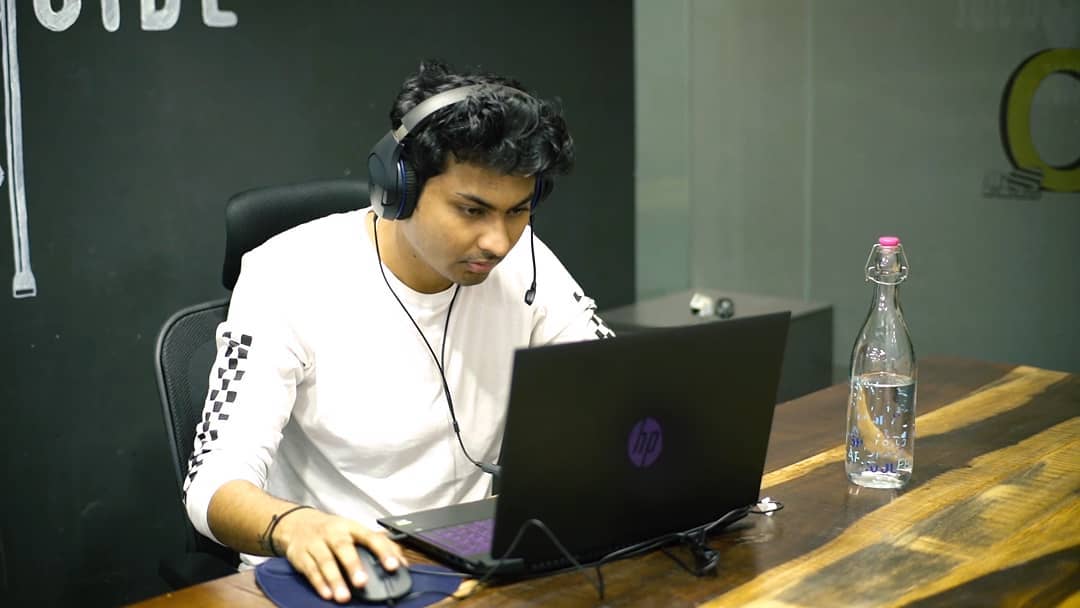 "Patt Se Headshot" is Dynamo's most famous dialogue, known for saying this on his live stream. Another line like "Baap Se Panga Nahi Lete Bete" is also famous. The dialogues also went viral on social media.

Adii Sawant mentioned in an interview that once he was playing PUBG Mobile and was going to kill an opponent player as per the rules of the game. The opponent player told Dynamo to not kill him in the live stream as he was a big fan and had come to say hi. Dynamo's fan started crying on the livestream as the fan could not believe that he was playing opposite Dynamo.

Dynamo met Alan Walker during an event in Mumbai. He also posted photos of the same on his Instagram handle. 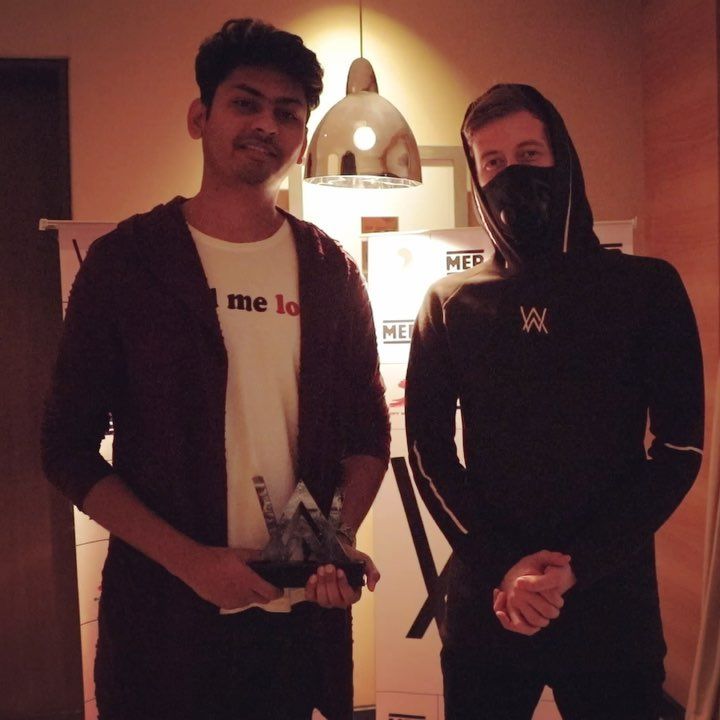 Dynamo is a philanthropist

A few months back, the gamer made a donation of ₹1 lakh for the Indian soldiers who died in terrorist attack through Bharatkeveer government website.

Dynamo Gaming joined Instagram on October 28, 2017. He has over 1.7 million followers on Instagram (as of June 5, 2020). The gamer has posted videos related to his live stream and has also shared some of his stylish photos on Instagram.

He has over 7.51 million subscribers and 562 million overall views (as of June 5, 2020) on his channel. He joined YouTube on July 21, 2010. One of his highest viewed video on YouTube is titled HACKER KILLED DYNAMO GAMING. The video has gained over 5.8 million views on YouTube. Recently, one of his video  titled The Story of Dynamo Gaming went viral on social media. The video is trending on YouTube currently.

As per reports, his net worth is ₹20 crores. He earns money from his YouTube channel through AdSense, Superchats, PayTM/GPay donations and membership. He has also endorsed brands like HP India, AMD India and other brands.

He loves playing games and entertaining his fans on social media. His videos are also shared by fans on other social media platforms like TikTok, Like App and more.