Michele Morrone is an actor and singer. He was born on October 3, 1990, in Melegnano, Italy. He studied theatre at the Teatro Fraschini Di Pavia. 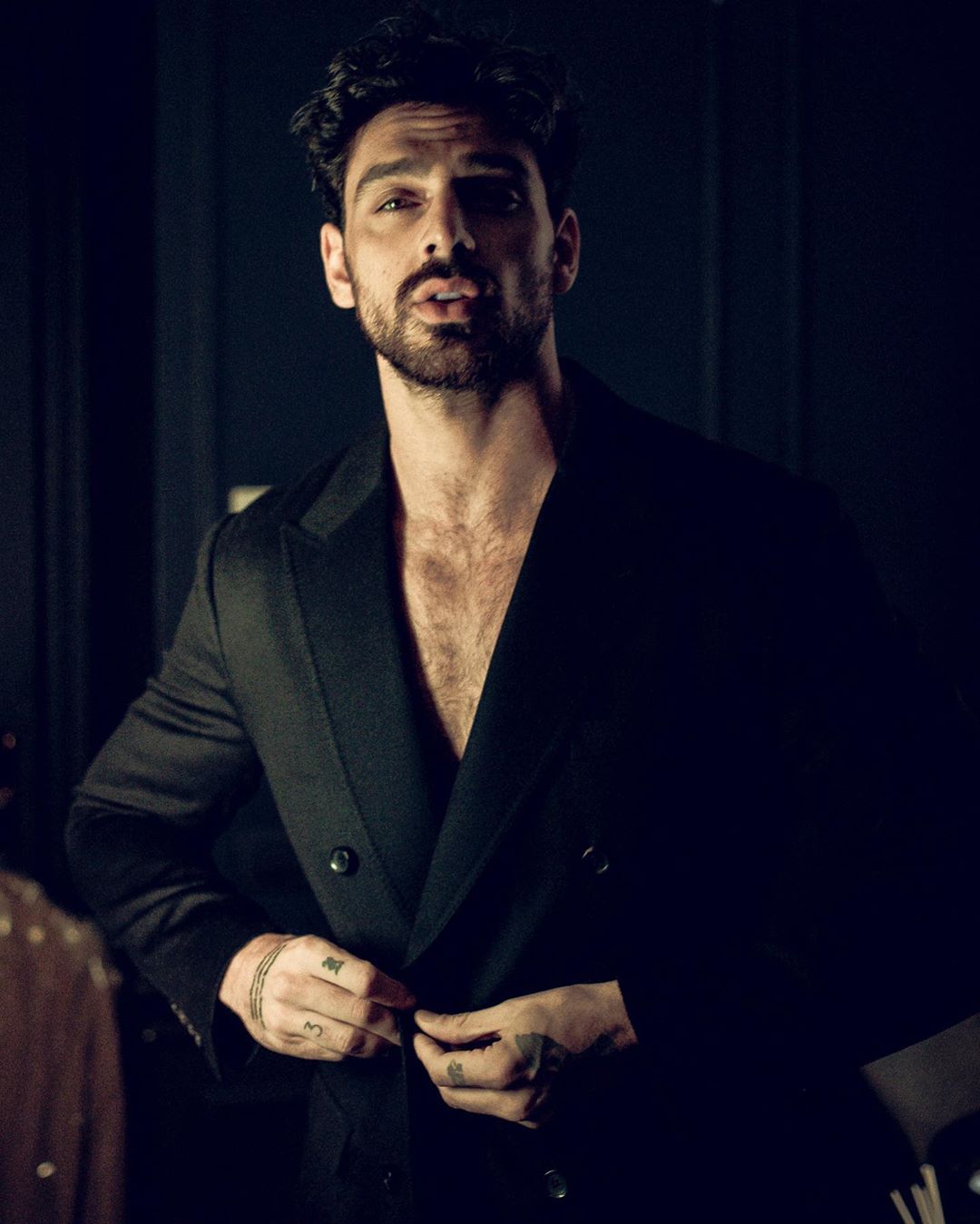 Michele Morrone got married to Rouba Saadeh, a popular designer, in 2014. He has two sons, Marcudo Morrone and Brado Morrone. Michele and Rouba divorced each other in 2018. There is no information about Michele's parents. As per reports, he is still in contact with his wife.

After he got divorced to Rouba Saadeh, he went into severe state of depression. He mentioned in an Instagram post that he was about to leave everything and he did not want to act anymore. He also worked as a gardener in a remote village because he had no money. After one year of his divorce, he planned to focus on his acting career again.

He started his career by doing small roles in theatre plays. After gaining experience in the field, he started playing lead roles in the theatre. He also gave auditions for cinema at that point of time. He acted in 'Il tempo di una sigaretta'. Michele Morrone has also featured in a drama show named 'Che Dio co aiuti'. In 2012, the actor got selected for a lead role in 'E la vita continue'. Some of his projects include Sirene, El juicio (Il processo), Come in Delfino, Renata Fonts, Squad 6, Medici, The Process, Milly Carlucci and more. In 2019, Michele Morrone got a chance to play the lead role of Luigi in 'Bar Joseph'. He became famous after performing the lead role of Massimo in 365 Days in 2020. Anna Maria Sieklucka was also a part of the film and she played the role of Laura. 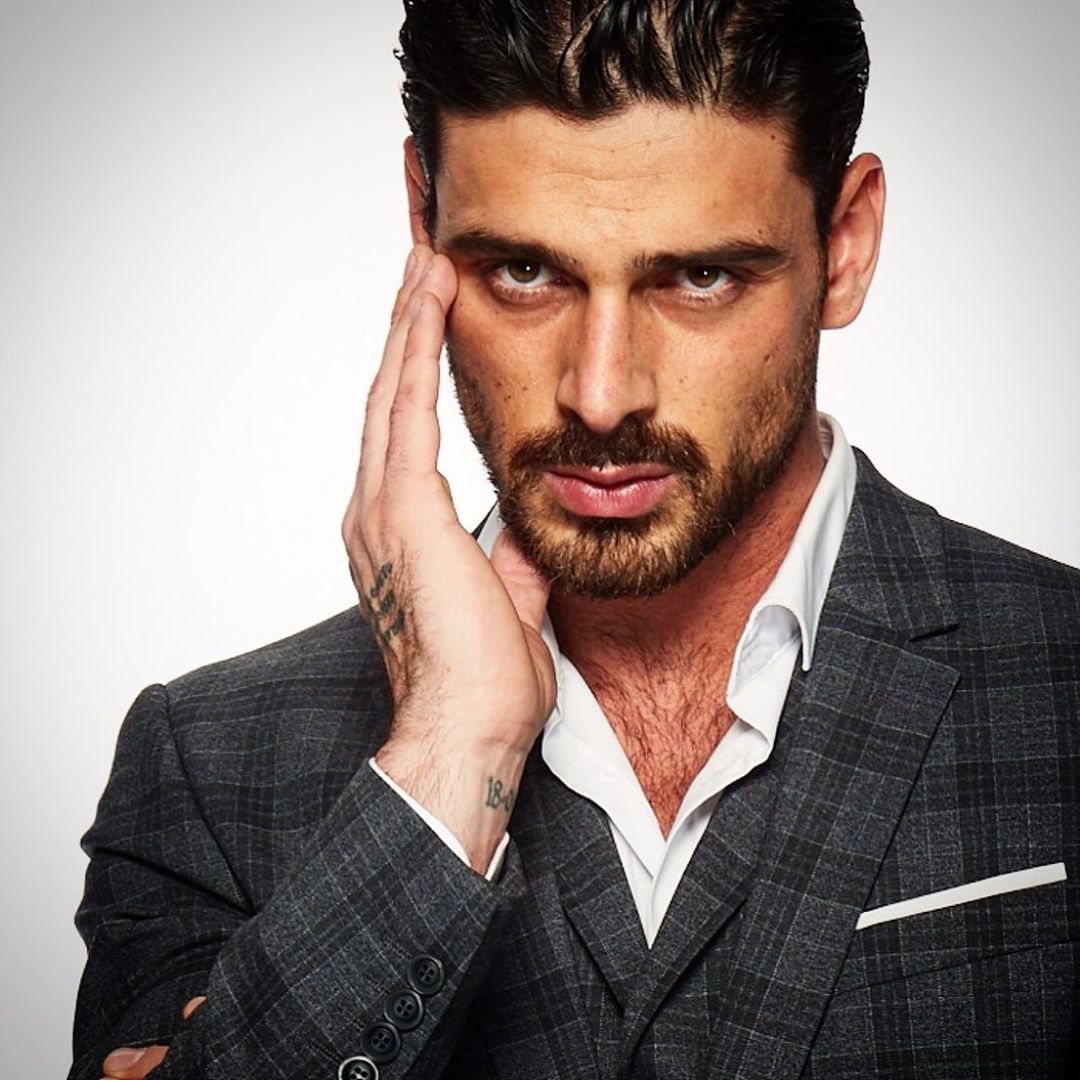 Michele Morrone is a professional guitarist and a singer. One of his most famous songs is 'Feel It' that featured in '365 Days'. He has released an album name 'Dark Room'. His songs from the album include Hard For Me, Watch Me Burn, Do it Like That, Rain in The Heart and more.

Michele has gained over 169K subscribers and 35 million overall views on his channel (as of June 8, 2020). He joined YouTube on January 16, 2020. The most viewed video on his channel is the music video of Feel It that has gained 14 million views.

Michele joined Instagram on August 20, 2015. He recently reached 1 million followers on Instagram (as of June 8, 2020). Michele Morrone has uploaded some of his stylish photoshoot pictures on Instagram. 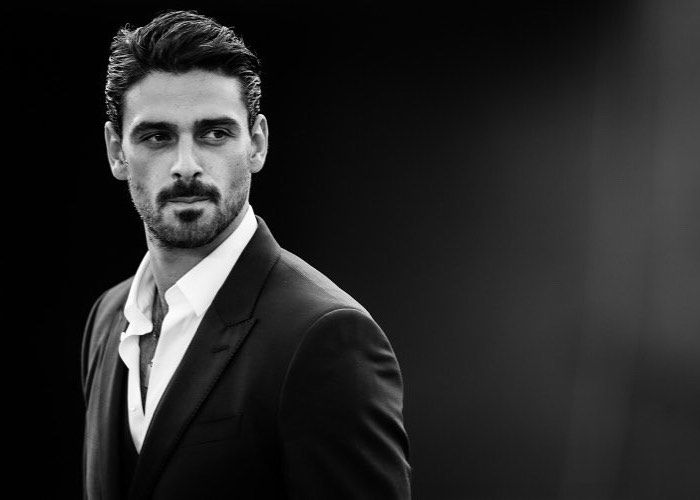 Michele Morrone's Net Worth is $1 million

As per reports, Michele Morrone's net worth is between $1-$5 million dollars. He also charges a good amount of money for his shows. He also earns from brand endorsements. He has endorsed brands like Dolce & Gabbana, Falconeri and more.