Republic Advisor and the host of Patriot, Major Gaurav Arya, set the tone of the speech by opening his address at the British Parliament by saying, “Today I will tell you what happened in Jammu and Kashmir. I will tell you of the role of the Indian Army and I will tell you about why we call it the Moral Army”. What he said after will make all of India swell in pride.

Wearing the regimental tie while speaking at the event, here’s quick snapshot of Major Gaurav Arya’s big quotes from the speech:

“Which of the names that I have taken (of self-admitted terror organisations in Kashmir) are Kashmiri names? They are all Arabic names. They are not Kashmiri names.” 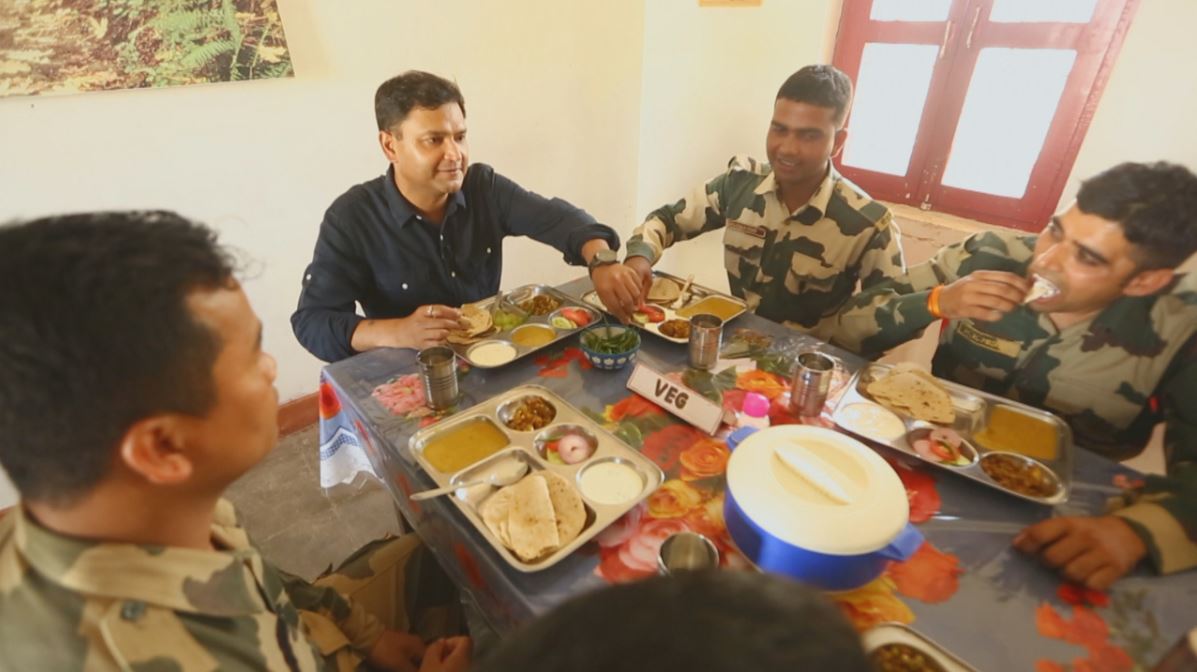 “People say children are injured by the armed forces - what kind of a parent? What kind of mother or father would put a 5-year-old in front of a military bunker? ”

Thank you @BobBlackman for inviting me to UK Parliament to speak about Indian perspective on Kashmir. @narendramodi @nsitharaman @adgpi pic.twitter.com/865uimDD3t

“Treason is not a pardonable offence. You cannot take up arms against the state and expect mercy.”

“You cannot defend India with peace. Peace is what India wants but you can negotiate for peace from a position of strength. You cannot go to the Wagah border, you cannot light candles and hope and pray that Pakistan will not attack” 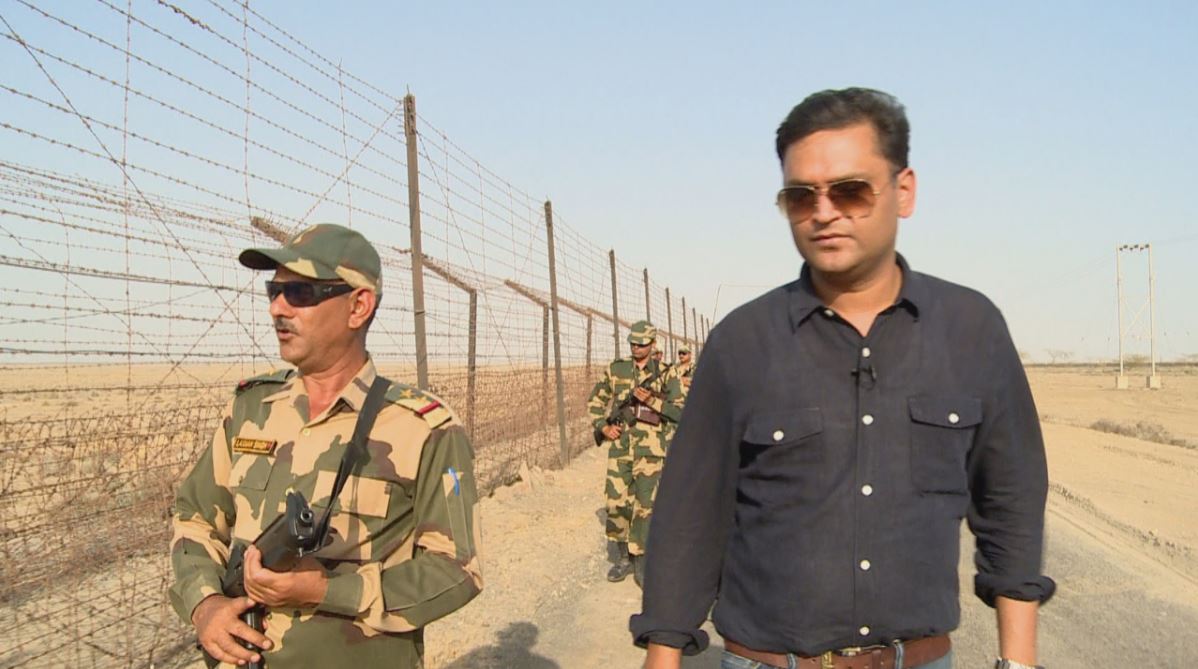 “Now what you have is the Wahhabi strain of Islam where people come back carrying this virus from abroad and try to inject that virus into our bodies there and the rmy defends.”

“In my heart, as a soldier, I have no malice. I have no enmity with the common Pakistani. I look at him as a victim of his own circumstances.”

“Hindustan was independent in 1947. No country gets freedom twice.” 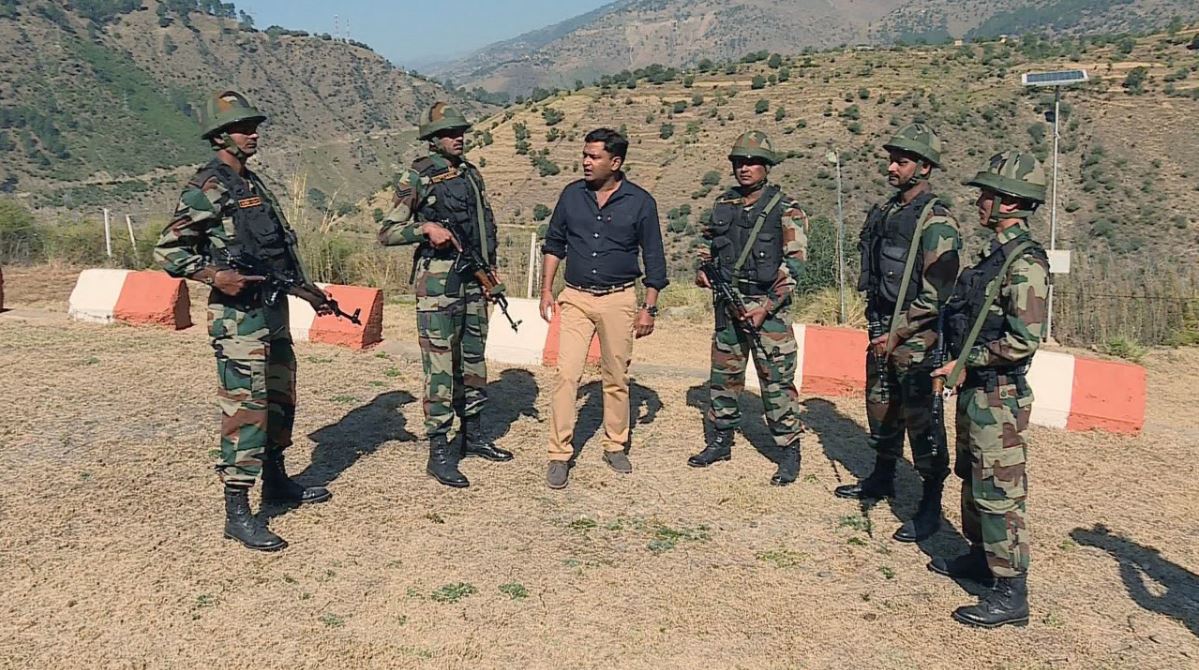 “How many of you have seen  images of a CRPF jawan with a broken shield and a lathi in his hand? And they speak about human rights violations?”

“Try to put yourself in the shoes of a young Army Officer surrounding by a howling mob of 1000 people with acid bottles. ”

“I conclude by saying the Kashmir problem is not going away anytime soon but suddenly stone pelting has almost stopped in the valley. You know why it has stopped? It's because of the NIA raids. There is still of poison because there has been a lot of indoctrination in the last 25 years. We are sorting it in phases and hopefully in a year you will see a better Kashmir and hopefully, pardon my language,  without the nonsense of Article 370.”

Watch Major Gaurav Arya's full speech in the video above