Ahead Of Artemis 1 Launch, Here Are Significant Facts About NASA's Historic Moon Mission

The Artemis 1 mission to the Moon is nearing its launch from NASA's Kennedy Space Center in Florida on November 16. Here are some facts about Artemis 1. 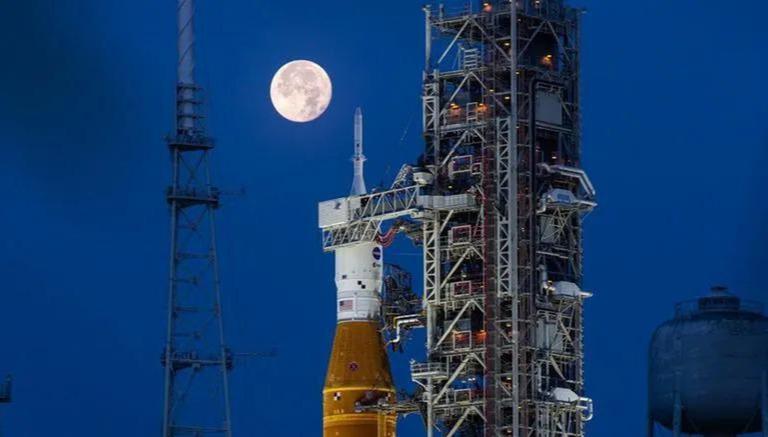 
The final day for US-based space agency NASA has arrived as it is all geared up to kickstart its Artemis Program wherein the Space Launch System (SLS rocket) will liftoff from the Kennedy Space Center (KSC) under Artemis 1 mission.

According to NASA, the mega-rocket will launch during a two-hour launch window opening at 11:34 am IST as the world's most powerful rocket to ever reach orbit. Standing 322 feet tall, the SLS rocket is currently at the Launch Complex 39B of the KSC integrated with the Orion spacecraft.

The name is derived from the Greek goddess Artemis, who is also the twin sister of Apollo. As we know, Apollo was NASA's Program that saw astronauts Neil Armstrong and Buzz Aldrin land on the Moon during the Apollo 11 mission in 1969. The Artemis Program, on the other hand, is being kickstarted with Artemis I and will send astronauts back to the Moon under Artemis III planned for 2025.