BRICS members launched the Joint Committee on Space Cooperation during a virtual meeting of top officials of BRICS space agencies on Wednesday. 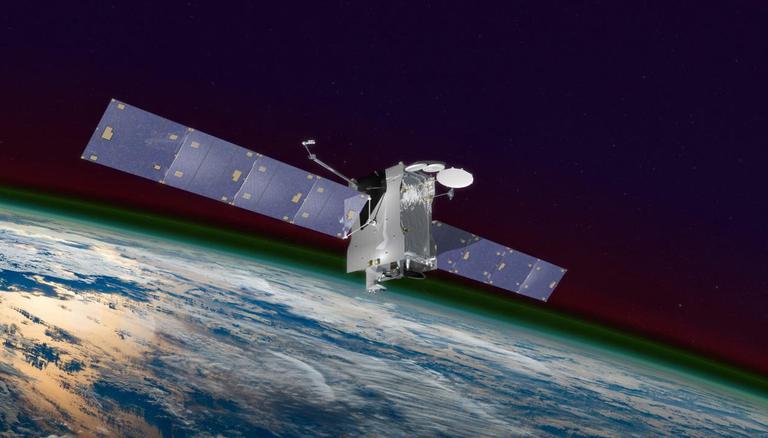 
Members of the BRICS bloc opened a new front in the remote sensing satellite observation and data sharing fields through the Joint Committee on Space Cooperation. The committee was launched during a virtual meeting of top officials of BRICS space agencies on Wednesday.

BRICS, which stands for Brazil, Russia, India, China, and South Africa, launched the Joint Committee under the BRICS Remote Sensing Satellite Constellation agreement made in August last year. Zhang Kejian, head of the China National Space Administration (CNSA), said in CNSA’s official statement that the committee will enhance cooperation on the satellite constellation to better serve economic and social development in member countries.

He further said that it will enable the space agencies of the member countries to work together for efficient data sharing and utilisation on issues such as environmental protection, disaster prevention and mitigation, and tackling climate change. The member countries "reviewed and adopted documents on the joint committee's terms of reference, the technical specifications for data exchange, and the implementation procedures for joint observation", the CNSA statement read.

In August 2021, the Indian Space Research Organisation (ISRO) entered into an agreement with other BRICS space agencies to develop a virtual remote sensing constellation. In its official statement, ISRO had said that the constellation will “contribute in strengthening multilateral cooperation among BRICS space agencies in meeting the challenges faced by mankind, such as global climate change, major disasters and environmental protection”.

The constellation consists of six existing satellites, two of which- Resourcesat-2 and 2A- are contributions of ISRO. Other satellites in the constellation are Gaofen-6 and Ziyuan III 02, both developed by China, CBERS-4, jointly developed by Brazil and China, and the Kanopus-V type developed by Russia. Ahead of the launch of Resourcesat-2 in 2016, ISRO had said that it is extremely useful for monitoring vegetation and water resources and also has applications in mapping and monitoring land resources, rural and urban development plans, crop production estimation, forest cover mapping and disaster management support.

READ | BRICS must live up to commitments to sovereign equality, territorial integrity: Jaishankar

Notably, the agreement was made during the BRICS chairship of India whereas the new committee has been established under the chairship of China which it acquired in January this year.