Elon Musk Announces Starship Will Be 'ready To Fly' In July; Monthly Launches From August

Starship will be ready for its first orbital flight in July and SpaceX will conduct monthly launches of the mega-rocket after August, CEO Elon Musk revealed. 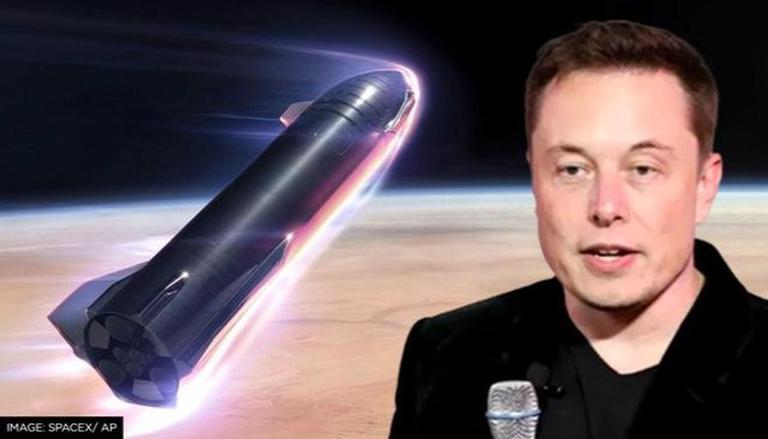 
In a big revelation, SpaceX CEO Elon Musk has said that his mammoth rocket Starship will be ready for its first orbital flight in July. His statement comes just hours after the Federal Aviation Administration (FAA) completed its environmental assessment of the Starship launch site and approved the development of the rocket. Taking to Twitter, the billionaire entrepreneur further said that SpaceX will ready a second fully-stacked Starship in August following which the company will conduct monthly launches of the rocket.

"Starship will be ready to fly next month. I was in the high bay & mega bay late last night reviewing progress", Musk's tweet read. "We will have a second Starship stack ready to fly in August and then monthly thereafter", he said in a second tweet.

Starship will be ready to fly next month. I was in the high bay & mega bay late last night reviewing progress.

FAA nods to Starship's development but with conditions

In its official release regarding the environmental review, the FAA said that "no significant impact" was caused on the Boca Chica launch site in Texas, however, it laid certain conditions before SpaceX for granting a launch permit. According to FAA's conditions, SpaceX will have to make over 75 changes to further minimise the impact of a Starship launch. The FAA has asked the company to ensure protection for water resources, limit noise levels around the launch site and control the number of biohazards, according to CNBC. In addition to this, the FAA also wants the company to maintain a clean local Boca Chica beach and coordinate with a “qualified biologist” to reduce the impact on sea turtles.

One step closer to the first orbital flight test of Starship https://t.co/MEcQ6gST6Q pic.twitter.com/jxqEsM62gc

The Starship rocket, which is being developed at SpaceX's Starbase in Boca Chica, will be the most powerful rocket ever built, says Musk. Earlier on Tuesday, Musk said that "for the first time ever, there is a rocket capable of establishing permanent bases on the moon and Mars", referring to Starship. When fully stacked, with the lower stage super-heavy booster and the upper stage Starship spacecraft, the rocket stands about 400-foot tall.