Elon Musk on Tuesday said that his company is starting a new program to take carbon dioxide to make rocket fuel. He noted that it is important for Mars. 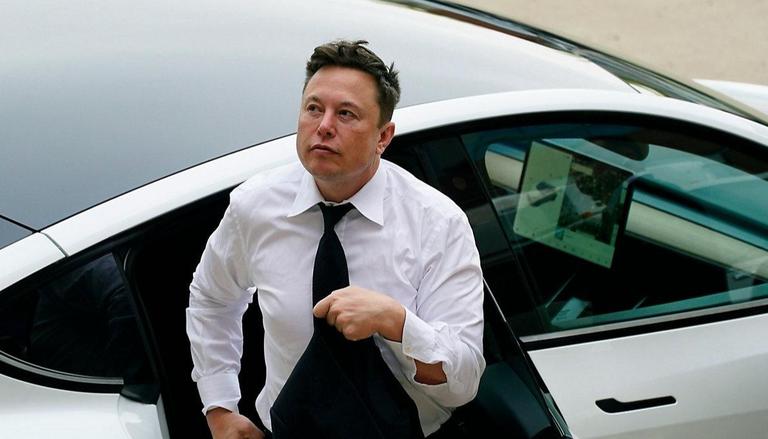 
Tesla and SpaceX founder and CEO Elon Musk on Tuesday said that his Aerospace company will now be starting a program to take carbon dioxide out of the atmosphere. Musk, who is known for his visionary ideas and controversial tweets claimed that SpaceX will start a program to take carbon dioxide and convert it into rocket fuel. He further added that the program will be ‘important for Mars’.

Elon Musk, who is known for his tweets, on Tuesday said that his company is starting a new program to take carbon dioxide to make rocket fuel. Interestingly, he further said to join if interested, which has since started a conversation online. “SpaceX is starting a program to take carbon dioxide out of the atmosphere and turn it into rocket fuel. Please join if interested,” Musk tweeted. "Will also be important for Mars," he added in the following tweet.

SpaceX is starting a program to take CO2 out of atmosphere & turn it into rocket fuel. Please join if interested.

Musk, who has often talked about such ideas, had previously announced XPrize Carbon Removal, which has a prize of USD 100 million for carbon removal technology. Carbon dioxide is the primary greenhouse gas contributing to the climate crisis, which the world is currently looking at as a major issue. Meanwhile, The Guardian had earlier reported that SpaceX's Falcon 9 rocket uses kerosene as fuel, which emits carbon dioxide, along with other chemicals, into the atmosphere causing a talk on the company’s take on the climate crisis.

READ | Elon Musk has hilarious take on Formula One, netizens say 'F1 should be electric'

Musk’s tweet comes after the billionaire was announced as TIME's 2021 person of the year on Monday. The founder of SpaceX and Tesla Elon Musk was named the ‘Person of The Year 2021’ by Time Magazine. He took over the title from US President Joe Biden and Vice President Kamala Harris, who received the title last year. In the official announcement, Time has noted that the richest man in the world does not own a house and recently, he has been selling off his fortune.

Just earlier this month, Musk fulfilled his pledge to “own no home” as he sold his California mansion for USD 30 million on 2 December. According to Daily Mail, Musk sold his Silicon Valley estate for USD 7.5 million less than the original USD 37.5 million first listed in June. He was struggling to sell the home as he listed his 16,000-square-foot mansion in Hillsborough three times before finding a buyer.

READ | Elon Musk is thinking of ‘quitting his jobs’; here’s what he wants to do next