A Kaunas University of Technology expert has claimed that women tend to be more positive as leaders during long-term outer space missions. 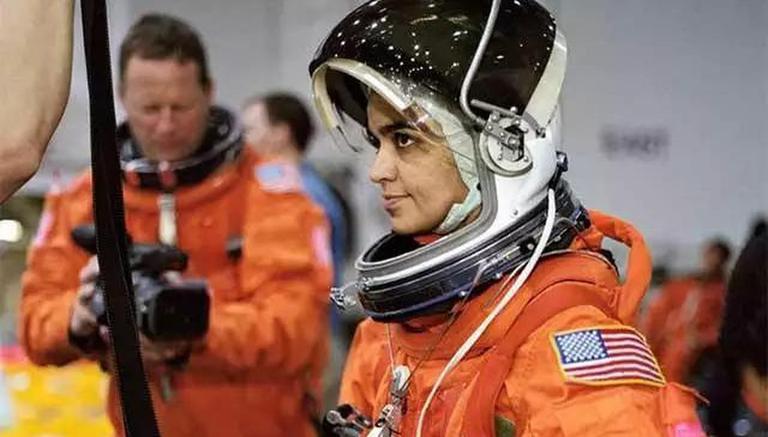 
New research conducted by an expert at the Lithuania-based Kaunas University of Technology (KTU) has claimed that women tend to be more positive as leaders during space missions. The study is based on the results from the Mars Desert Research Station commanders' report and according to study author and sociologist Inga Popovaitė, there is a considerable difference in the approach of the two genders. While not many women astronauts have served as commanders at the International Space Station (ISS), Popovaitė said that they are better suited for long-term space missions.

Since we are just years away from women being sent on long-term space missions and even landing on the Moon, this study focuses on diving deep into the gender differences when it comes to leadership in confined environments. The author arrived at her conclusion by looking at the data collected from the Mars Desert Research Station (MDRS), a space analogue facility in Utah that trains astronauts in Martian conditions.

According to the study, a total of 824 MDRS reports prepared by 27 women commanders and 49 men commanders ranging from 2009 to 2016 were analysed. In those reports, the expert noted that although both the genders demonstrated task-oriented leadership behaviour, women commanders had higher positive sentiment scores. Popovaitė also noted that women valued mutual support, motivation and a positive environment, whereas their male counterparts focused on team spirit, loyalty and accomplishments.

"While it is traditionally considered that male leaders are task-oriented and women are more sociable leaders, my research has shown that both male and female commanders were equally focused on task completion", the author said as per Phys.Org's report. "The only difference between them was that women more frequently encouraged their team with positive supportive messages".

Interestingly, a 'feminine' leadership was also given higher value in the study because, first, the study cements the claim that women are more sociable, and communal leaders than men. Secondly, long-term space missions require astronauts to survive without emotional and psychological support and "that's why a leader, who cares about the emotional needs of their team, becomes more sustainable, especially in the further stages of the mission", the author said.