From New Moon To Meteor Showers; Major Celestial Events To Occur In 1st Quarter Of 2022

The major celestial events that are to occur in the first week of January itself also include Mercury reaching its highest point above the horizon. 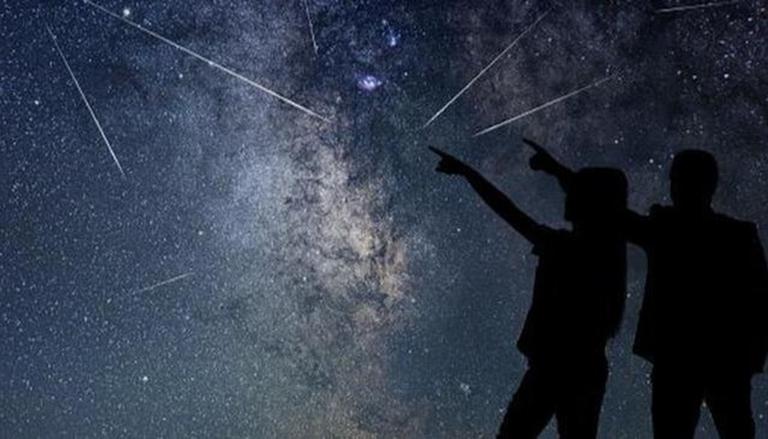 
The last quarter of 2021 was full of awe-inspiring celestial events that ranged from four planets aligning in the sky to a handful of meteor showers. Stargazers need not worry as the year 2022 is also bringing its fair share of must-watch events which start as soon as the first week of January. So without further ado, let us take a look at the major celestial events to occur in the first quarter of the new year, so that you can better prepare for them.

Space enthusiasts are advised to be ready right for some stargazing from as early as January 2, when the world will witness a New Moon. It is one of those times of the year when the Moon comes on the same side of the Earth as the Sun and is not visible in the night sky. Although you cannot spot the Moon, it will be the most convenient day to observe galaxies, star clusters and even your favourite planets in our solar system as there will be no Moonlight.

Right after the New Moon phase ends, you will be treated with a major meteor shower on the night of January 3 and the morning of January 4. According to SeaSky, the Quadrantids were first discovered in 2003 when astronomers observed dust grains left behind by now extinct comet 2003 EH1. The event, which generally occurs between January 1 and 5, will be an above-average one and you might be treated with up to 40 meteors per hour. This day would be perfect for spotting the meteor shower as the Moon will be in its crescent phase and will set before the sky gets dark.

READ | Here is a look back at NASA's planetary milestones achieved in 2021; their major missions

The major celestial events that are to occur in the first week of January itself also include Mercury reaching its highest point above the horizon. According to SeaSky, Mercury will reach the greatest eastern elongation of 19.2 degrees from the Sun and will appear in the Western sky right after the sunset.

February 16 will be the day when the world will witness the first full Moon of 2022. Located on the opposite side of the Earth and the Sun, the Moon will be at its brightest offering a view to marvel. Interestingly, the Moon at this time of the year was named Snow Moon by the Native Americans as the rate of snowfall used to be heavy in mid-February.

READ | ISRO's launch plans for 2022 and beyond: Chandrayaan 3, Gaganyaan most-awaited ones

On the same day, Mercury will be at its highest point above the horizon again but this time you will have to look east. You would find the planet located above the horizon in the morning sky just before the sun rises.

READ | Year-Ender 2021: A look at ISRO and its efforts in building India's space map

Be ready for the second full Moon of the year as the Earth's nearest neighbour will again park itself opposite the sun. The native Americans used to call this Moon 'Worm Moon' as the earthworms would reappear in mid-March owing to the softening of the soil.

On this day, you will experience equal hours of night and day and the sun would appear directly above the equator. Besides, the Northern Hemisphere would witness its first day of Spring on March 20 whereas it would be the first day of fall in the Southern Hemisphere.

WE RECOMMEND
Major upcoming meteor showers that you don't want to miss; here's when to spot them
Perseid meteor shower 2021: Can one watch the shining celestial event in India?
Geminid Meteor Shower 2021: How to watch meteor shower live stream online?
Ursid meteor shower to peak on the night of Dec 21; check timing and details here
Total Solar Eclipse 2021: Here's when and where the eclipse will be visible