According to ISRO, the next step is four more tests of the same engine for a combined duration of 1810 seconds along with three tests of another engine. 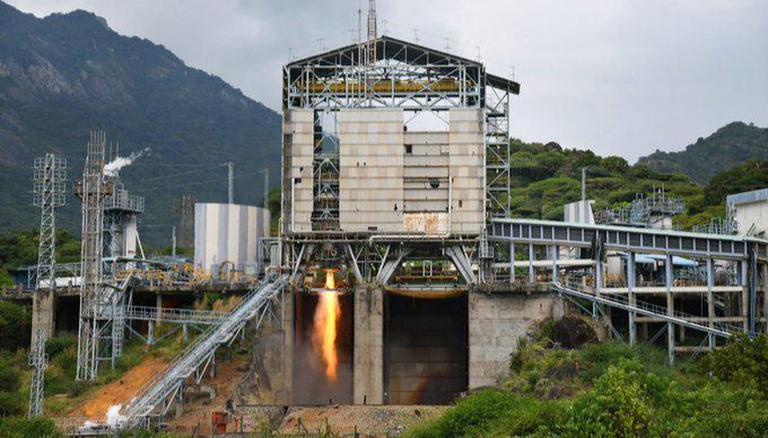 
The Indian Space Research Organisation (ISRO) on January 12 conducted a successful qualification test of its cryogenic engine at the ISRO Propulsion Complex (IPRC) in Tamil Nadu's Mahendragiri. The test was conducted as part of preparations for the Gaganyaan mission, which will launch the first Indian astronauts into space in 2023. The cryogenic engine was fired for a duration of 720 seconds and according to ISRO, the engine's performance fulfilled all the test objectives, and its parameters closely matched the predictions of scientists made before the test.

"This successful long-duration test is a major milestone for the Human Space Programme--- Gaganyaan. It ensures the reliability and robustness of the cryogenic engine for induction into the human-rated launch vehicle for Gaganyaan", ISRO said in a statement. According to ISRO, the next step is four more tests of the same engine for a combined duration of 1810 seconds. However, the cryogenic engine qualification for Gaganyaan Programme will end after one more engine undergoes two short-duration and one long-duration test.

READ | Who is new ISRO chief S Somanath? Know all about the senior rocket scientist 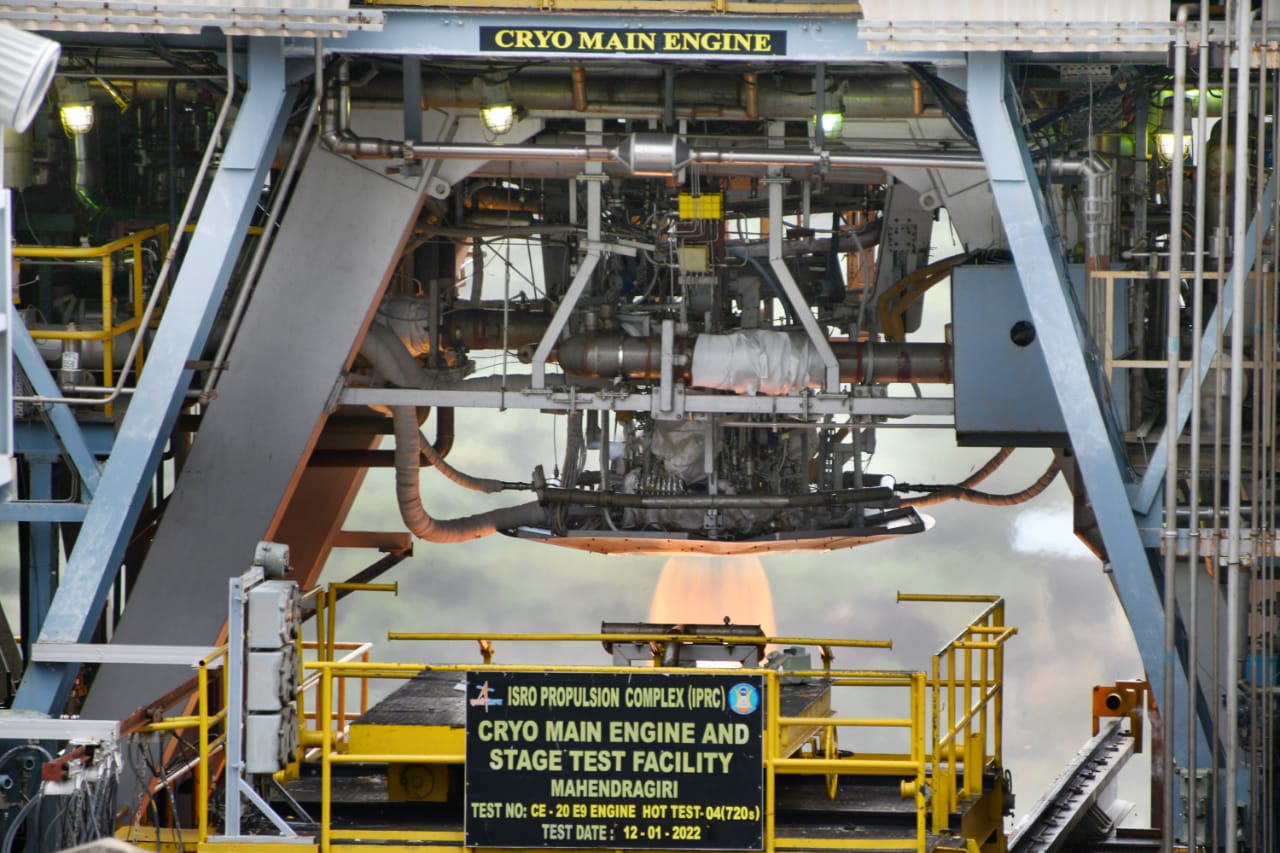 What is a cryogenic engine?

As the name suggests, this class of engines is the one that uses fuel at an extremely low temperature. The cryogenic stage engines use propellants namely liquid hydrogen at -250º C plus liquid oxygen at -196º C and provide more efficiency and thrust as compared to solid and earth-storable liquid propellants. ISRO's list of achievements also includes indigenously made cryogenic engines that took years of work under the Cryogenic Upper Stage Project (CUSP).

The agency had started this project to replace the Russian-made rocket stage which was being used in the Geosynchronous Satellite Launch Vehicle (GSLV) launches. It was on October 28, 2006, when ISRO conducted the first-of-its-kind successful test of the Cryogenic Upper Stage for GSLV with the joint efforts of the Liquid Propulsion Systems Centre (LPSC), Vikram Sarabhai Space Centre (VSSC) and Satish Dhawan Space Centre.

Union Minister Jitendra Singh had informed the Rajya Sabha during the winter session of the Parliament that preparations for the Gaganyaan mission are at their final stages. He had said that ISRO will conduct three launches under the mission that will start from the second half of 2022, two of which will be unmanned. Interestingly, the second uncrewed launch will involve an ISRO-made spacefaring robot named "Vyommitra", which will be used to gather data before launching Indian astronauts in the third flight.

WE RECOMMEND
ISRO's launch plans for 2022 and beyond: Chandrayaan 3, Gaganyaan most-awaited ones
Year-Ender 2021: A look at ISRO and its efforts in building India's space map
Gaganyaan Crew Module to have two landing choices; Arabian Sea and Bay of Bengal
ISRO gets new Chairman; S Somanath to succeed K Sivan
Who is new ISRO chief S Somanath? Know all about the senior rocket scientist