ISRO Chairman S Somanath congratulated his team after the successful completion of the PSLV-C53 mission which lifted off at 6 PM from Sriharikota. 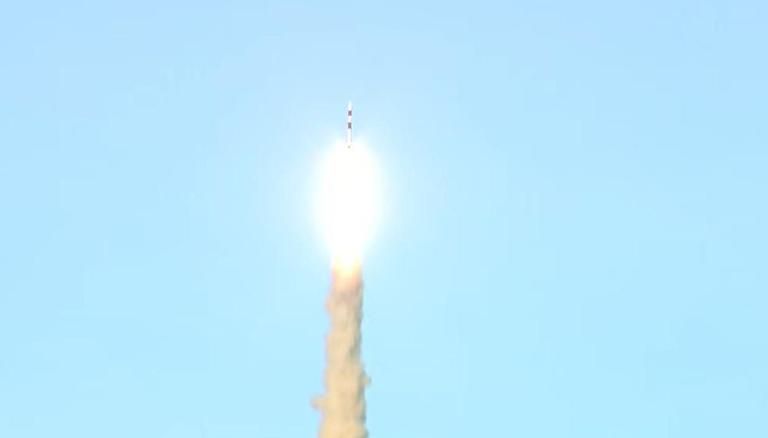 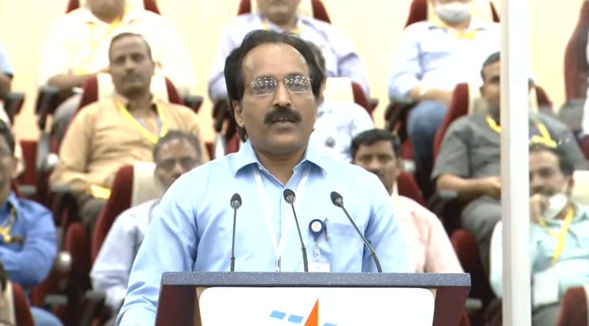 ISRO Chairman S Somanath congratulated the team in his address after the successful mission and hoped to accomplish more milestones for NSIL's customers. He also mentioned Dhruva Space and Digantara who sent their payload to orbit and wished them the best for their future endeavours. Ahead of the launch, the SDSC's viewing gallery was crowded with citizens who showed up to witness the rocket launch.

READ | ISRO's PSLV to launch 3 Singapore satellites on June 30; Here's all about it 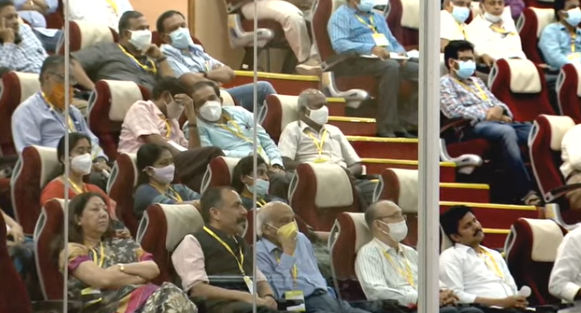 The 44.4-metre PSLV lifted off with 4,800 kilonewtons force and pushed the rocket to an altitude of 50 kilometres in 108.2 seconds. After the said time, the first stage separated from the second stage, which further pushed the rocket, with 800 kilonewtons of force, to an altitude of 174 km after a 150-second burn. The PSLV rocket has a total of four stages and each of them separates from the other after a targeted altitude.

The PSLV-C53 mission was the second dedicated private mission of New Space India Limited (NSIL), a state-owned company under the Department of Space. The first commercial mission was Amazonia-1 for Brazil on the PSLV along with 18 co-passenger satellites on February 28 in 2021.

The primary payload was the DS-EO satellite, along with the NeuSAR satellite, and the Scoob-1 satellite of Nanyang Technological University (NTU) in Singapore. The DS-EO 365 kg was first installed at an altitude of 570 km measured from the equator. The Electro-Optic, multi-spectral satellite will provide full-colour images for land classification, and serve "Humanitarian Assistance and Disaster Relief needs."

READ | ISRO gears up for PSLV C53 mission from Sriharikota on June 30; here's how to watch live

The second satellite to be injected was the 155 kg NeuSAR, Singapore's first small commercial satellite carrying a SAR (synthetic aperture radar) payload. ISRO said that the speciality of this satellite is that it can provide images day and night and under all weather conditions. The 2.8 kg Scoob-1 satellite was the third to be installed into orbit.  It is the first satellite in the Student Satellite Series (S3-I), which is a student training program from the Satellite Research Centre (SaRC) at Singapore's NTU School of Electrical and Electronic Engineering.